From time to time, we will share one of the more intriguing exhibits that can be found within the museums of Giza. Beyond the mountainous displays of precious jewels and finely cast golden relics captivate the crowds who flock to experience this vibrant history.

We find the more valuable of objects are often overlooked. Indeed, these precious masks and past pharaohs’ possessions are undoubtedly exquisite. However, some objects are never designed to stun or impress but built with function—functions which could shed light on the most intriguing and mysterious aspects of this past civilization. 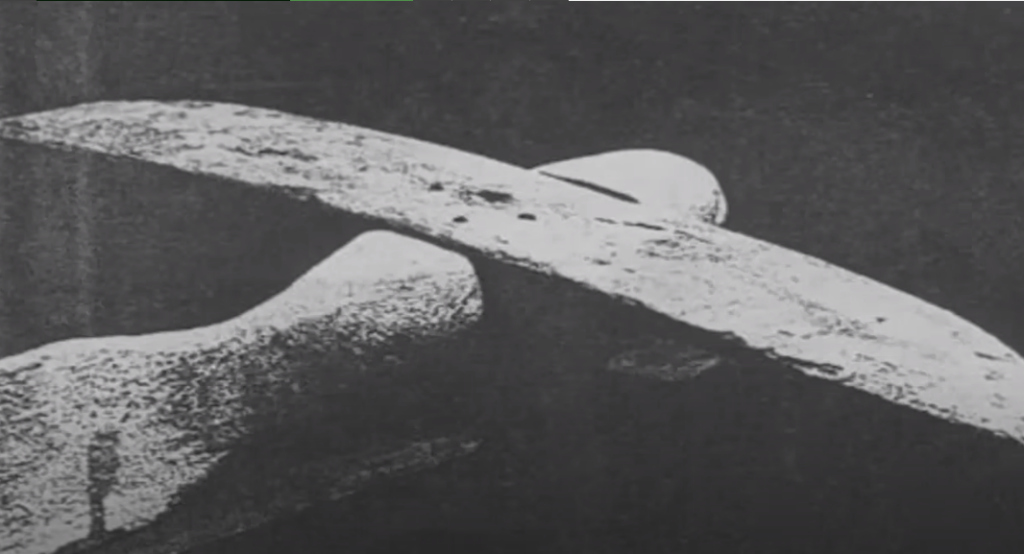 A boat found disassembled under the great pyramid, once said to have floated through the sky. Although the physical idea of this ship flying is a leap too far for some, there is, in fact, an artifact which exists, found in 1898 during an excavation of the Pa-di-Imen 𝑇𝑜𝑚𝑏 in Saqqara, Egypt, which you may find a bit more practically designed for flight through the Egyptian skies.

Although numerous sources over the past century have surfaced accusing Egyptian authorities of concealing the discovery of vimanas, ancient flying machines, within the pyramids of Giza, our said artifact seems to have slipped through this net of secrecy.

It seems this artifact may have indeed been filtered through the security netting of the public paradigm. It seems to have lost its tailplane and is known as the Saqqara bird. It is now largely thought by many to have been a replica of an ancient flying craft, more specifically, a glider.

Inspired by a bird’s ad its flight, the fixed-wing upon its back is perfectly angled to create lift. Egyptian physician, archaeologist, parapsychologist, and dowser Khalil Messiha have concluded that the ancient Egyptians developed the first aircraft.

He has written several compelling and academically accepted papers surrounding the Saqqara bird, and the supportive evidence to suggest that it was indeed a replica miniature of a larger finely built flying craft, once built for the use of a pharaoh. Predictably, he has experienced considerable hostility regarding his exposé of evidence.

One particular effort was undertaken by a character known as Martin Gregorie, a builder and designer of free flight gliders. He built a replica of the Saqqara Bird made of balsa wood. After testing this replica, Gregorie would conclude that the Saqqara Bird never flew. 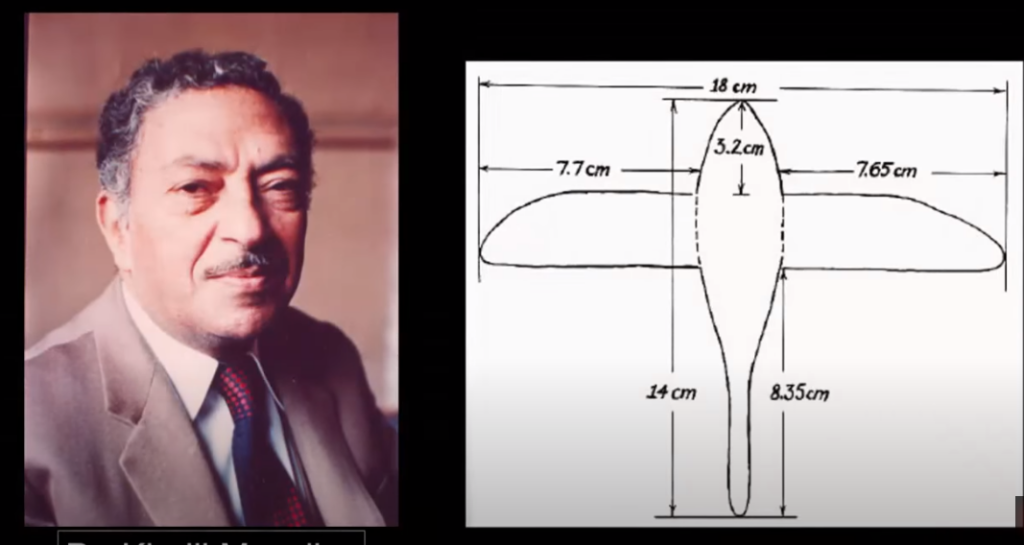 He told the interested parties that It was totally unstable in flight… Even after a tailplane was fitted, he claimed that the glider’s performance was disappointing. He concluded that the Saqqara Bird was probably made as a child’s toy or a weather vane.

This clear attempt to suppress the truth, however, failed, and martin has since been proven to have lied regarding the abilities of the glider. The question is, why did he lie.

According to Messiha’s son, Dawoud Khalil Messiha, a successful architect who has thankfully continued the work of his father, Gregorie’s suggestion that the Saqqara Bird was a weather vane is impossible due to the lack of markings or any holes on the model that would serve as a means of hanging it.

Additionally, and most importantly, aerodynamics expert Simon Sanderson tested a replica model in a wind tunnel without a tailplane and found that it produced “four times the glider’s own weight in the lift.”

In Liverpool University, Sanderson then subjected it to another more powerful wind tunnel, this time after adding the missing tail. He stated that the Saqqara Bird flew quite well, clearly to the annoyance of certain people who are probably now regretting not seizing the entire artifact some years ago, rather than just the tailplane.

“Over 2,000 years after the ancient Egyptians carved this mysterious bird. Modern technology has proven beyond doubt that at full size, it could have indeed once flown through the Egyptian skies. 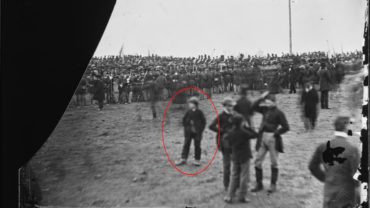