The Norimitsu Odachi is a 3.77-meter-long sword from Japan that weighs 14.5 kilos and is forged in one piece. Many individuals have been perplexed by this gigantic weapon, which has raised issues such as who owned it. And how big was the warrior who wielded this blade in battle? 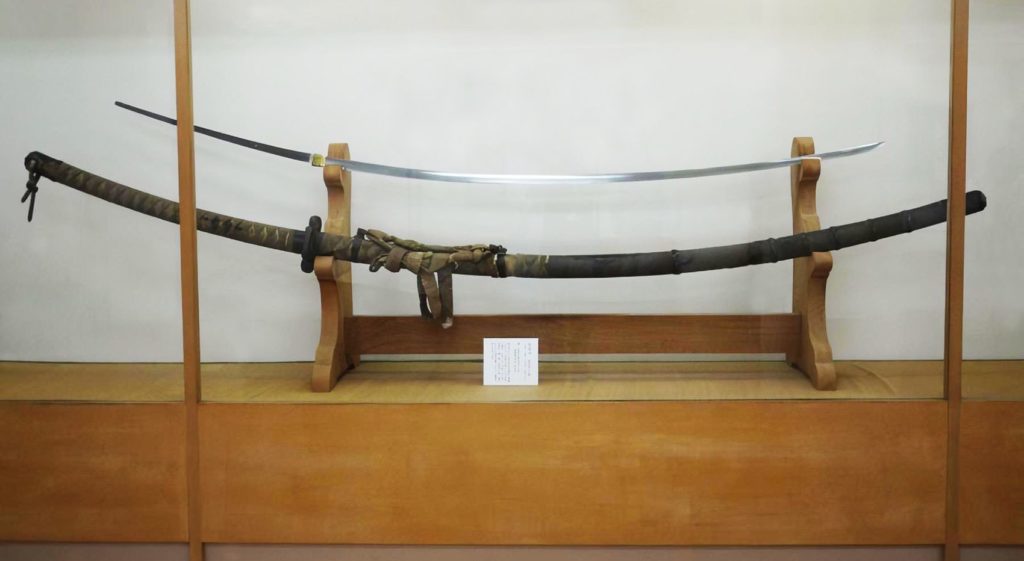 The origins of each

The Japanese are well-known for their sword-making expertise. The swordsmiths of Japan have created many different types of blades, but the katana is undoubtedly the most notable due to its link with the renowned Samurai. However, various kinds of lesser-known swords were created in Japan over the ages, one of which being the dashi. 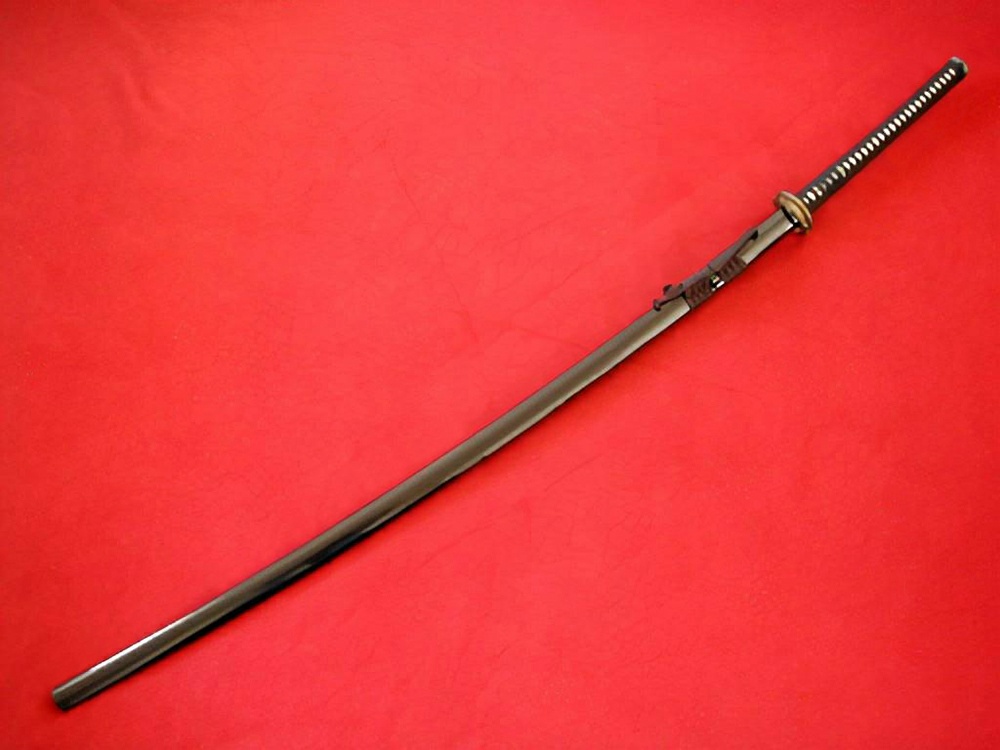 The Adachi is said to have been one of the preferred weapons on the battlefield during the Nanboku-ch era lasted for most of the 14th century AD. The odachi’s created during this period were over a meter long. This weapon, however, fell out of favor quickly because it was not a particularly practical weapon to wield in battle. Nonetheless, the odachi was employed by soldiers until 1615, during the Osaka Natsu no Jin (also known as the Siege of Osaka), during which the Tokugawa Shogunate crushed the Toyotomi clan. 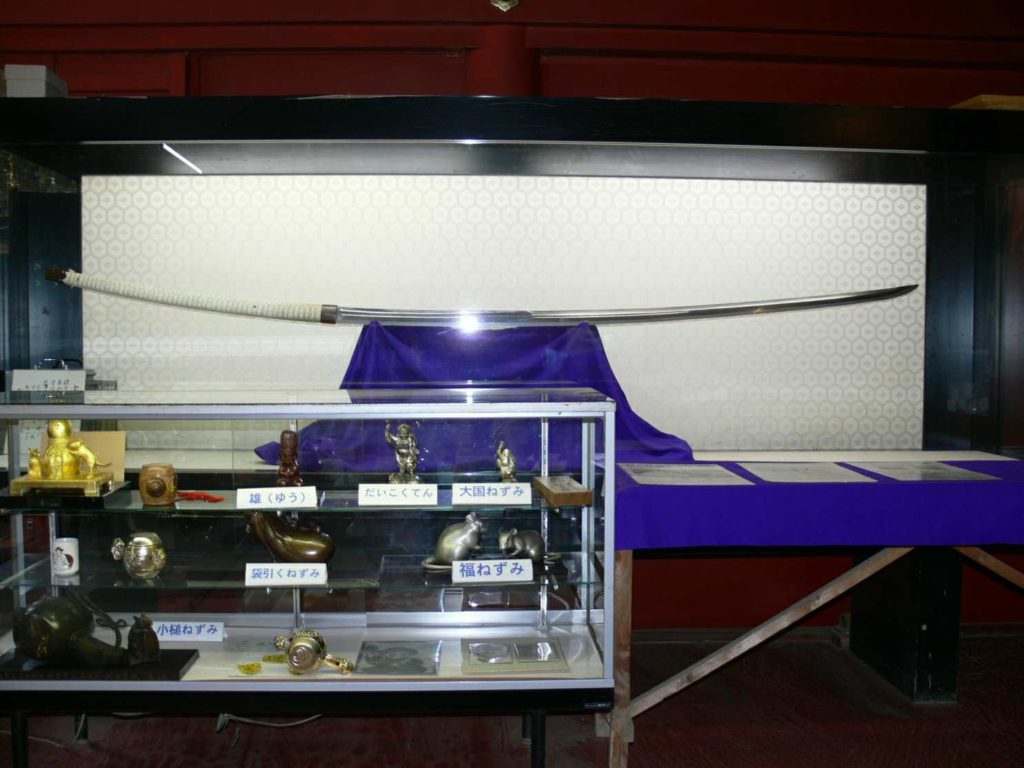 The odachi might have been utilized in various ways on the battlefield. The simplest of them was that they were employed by foot infantry. This may be seen in works such as the Heike Monogatari and the Taiheiki. Due to the sword’s length, a foot soldier holding an odachi may have had it draped over his back rather than at his side. This, however, made it hard for the fighter to draw the sword rapidly.

It has also been argued that it was never used in combat because the odachi was a brutal weapon. It might have served as an army standard, to how a flag would have been used during the war. Furthermore, the odachi was said to have taken on a more significant ceremonial role.

For example, during the Edo era, the odachi was commonly employed in rituals. Aside from that, odachi’s were occasionally put in Shinto shrines as a form of worship to the gods. Because it was a problematic blade to make, the odachi may have also acted as a demonstration of a swordsmith’s abilities.

Was the Norimitsu Odachi functional or decorative?

Regarding the Norimitsu Odachi, some believe it was utilized for practical purposes, and hence its owner must have been a giant. A more straightforward explanation for this great sword is that it was being used for non-combative purposes. 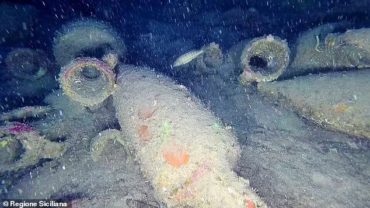