A vast amount of time has passed since we last visited our most alluring, and indeed, most expensive treasure hunt ever undertaken. And although time may die, and the world continues to sail by upon the horizon, perched within the ferocious and seemingly never-ending waters surrounding nova scotia, remains our shaft ridden rock ever unchanging, our island of Oak.

We have on many occasions presented evidence, artifacts, and structural anomalies, found upon and around the island, that for over 200 years, has demonstrated to all those involved strong indications of something hiding In this island, something profound.

During this long break, we have, as always, endeavored to sink investigative fangs into the numerous leads we are inevitably presented with when exploring this web of dead ends and red herrings, designed only to create even greater levels of confusion regarding the vast enigma.

However, regardless of this, we believe that we have gotten tantalizingly close to this ultimate secret, which is a piece of information we now strongly believe is still known by some most wealthy figures still alive to this day. 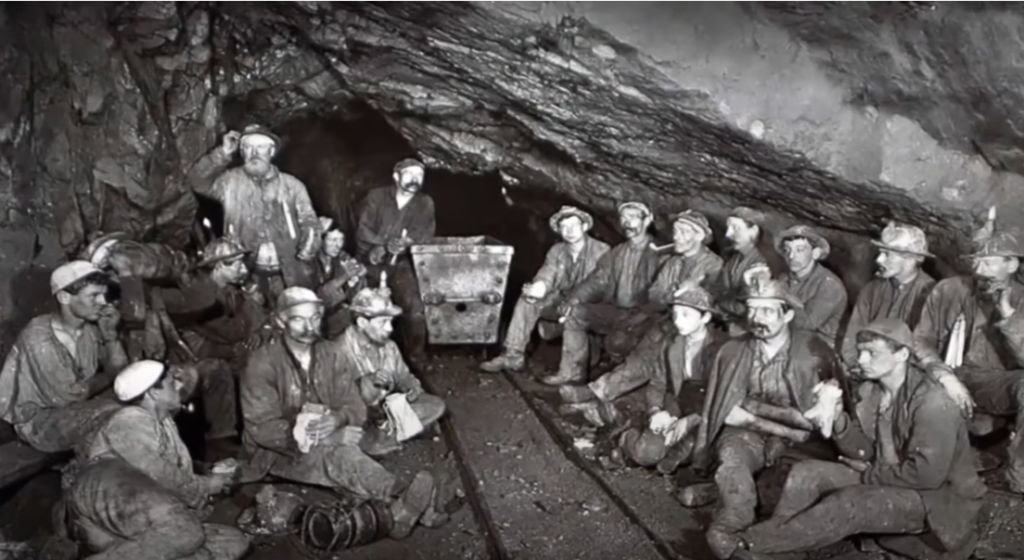 We now strongly believe we know how the oak island was originally constructed, when, and by who, yet alas. However, we have some extremely good possibilities. We still don’t know for a certainty what was hidden there.

The character known as martin Frobisher, who is known for creating what is now called the fools gold mine, some 300 miles from the oak island, had mined over 200 tonnes of iron ore thinking it was gold. The crown confiscated the lot when he returned to England with his bounty. They then claimed that Frobisher and 300 expert Cornish miners had made a catastrophic error in mistaking iron for gold.

During our extensive research into the possibility of martin Frobisher being involved in hiding a contingency treasure upon the island in the event of sabotage, we have indeed fallen down a rabbit hole of conspiracy, deceit, and concealed protected truths.

The voyage which involved this retrieval of “ore” was funded by Edward de Vere, the duke of oxford. The miners involved were tin miners. This fact, in particular, is pivotal in arguing Frobisher’s original role on the island. 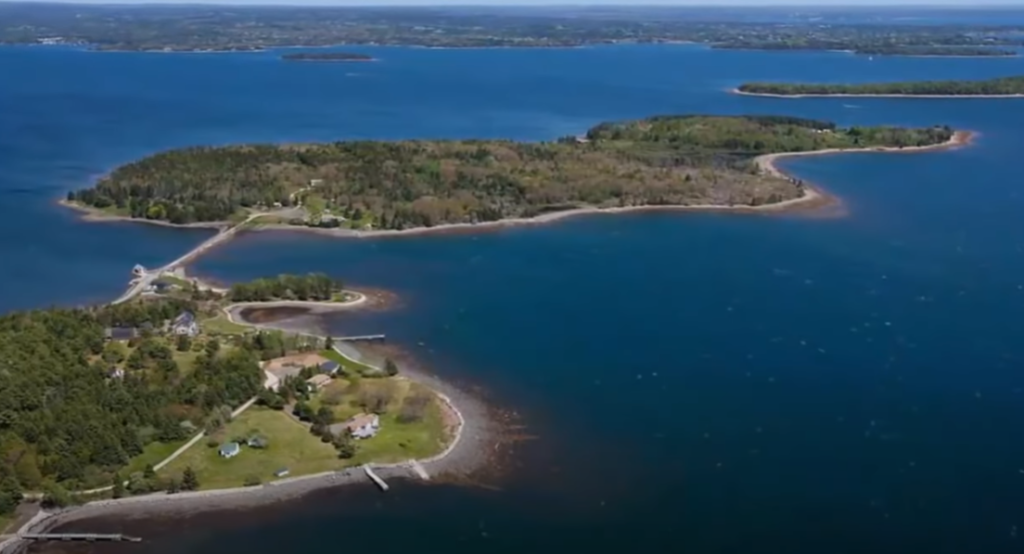 The tin miners of old were notoriously talented at digging tunnel mines, looking for seems of tin. A technique created by ancient Polynesian miners, it is indeed a team of men capable of making such elaborate tunnel systems beneath the oak island, and although they, along with Frobisher, had the incentive to bury possibly many tons of gold there, the main man behind the funding of this mission has somehow come into main focus surrounding this enigmatic sequence of events within nova scotia, and also within England just before the discovery of the pit in 1795.

Although this story is too large for one sitting, we will start with a small portion.

Edward de Vere was, in all possibility, the writer of the works of William Shakespeare. And the last of the Plantagenet kings of Europe. He had a true treasure to hide, a treasure bestowed upon his family as far back as Ralph de Sudeley. Edward De Vere could be seen as the Grail Knight. The reasons why will soon become clear…

Often overlooked, the lodestone rests on the south shore and points to true north, adjusted for magnetic deviation. 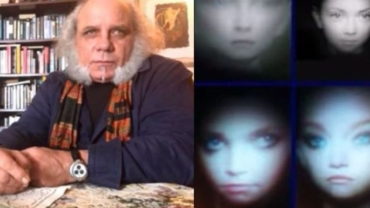