For decades, disclosure has been one of, if not the most talked about topics in the UFO and alien community.

Now, it’s happening right before our very eyes, and most of us seem to be oblivious to the magnitude of what is actually going on.

A consultant for the Pentagon U.F.O program is speaking out about retrievals from “off-world vehicles not made on this earth.”

Eric W. Davis, an astrophysicist who worked as a subcontractor and then a consultant for the Pentagon U.F.O. program since 2007 told the New York Times he gave a classified briefing to a Defense Department agency as recently as March about the alleged “off-world” vehicles. He also gave classified briefings on retrievals of unexplained objects to staff members of the Senate Armed Services Committee and the Senate Intelligence Committee last October.
Instead, it has been mostly cast aside as an afterthought in a time of coronavirus hysteria. 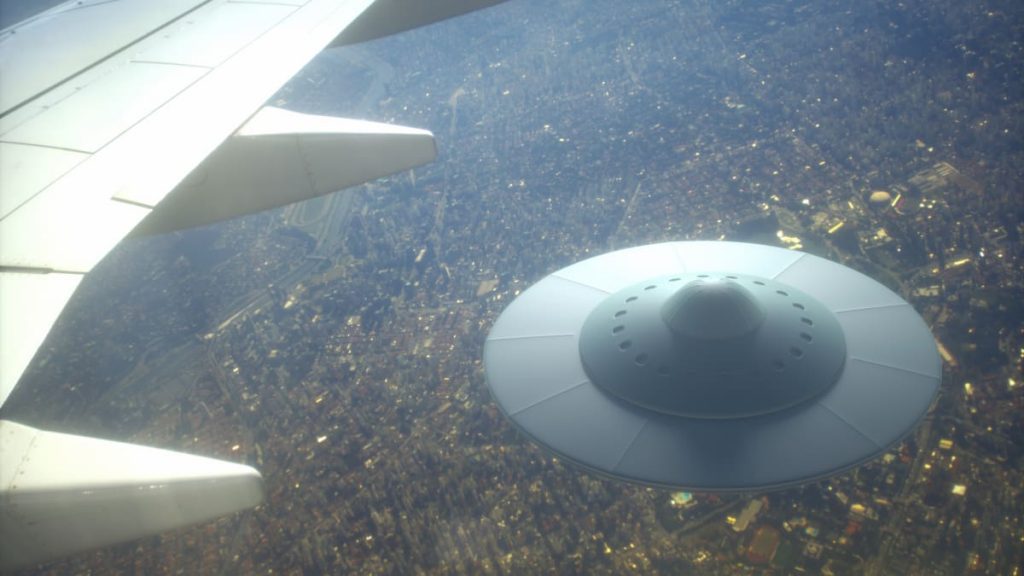 The briefing focused on what Davis called “off-world vehicles not made on this Earth.”

In other words Davis, who spent years working as a consultant for the Pentagon UFO program and now works as a defense contractor, has officially spilled the beans: spaceships, aka UFOs, are real, and it’s something we have most likely known about for a very long time.

Davis said that in some cases he had failed to determine the source of recovered materials, leading him to conclude, “We couldn’t make it ourselves.”

UFO Program “No Longer Has to Hide in the Shadows”
Davis’s bombshell quote came in the latest UFO report from the New York Times, which has owned the beat for the past several years according to a report from NYMag.com.

In December 2017, a paper reported on the existence of the Advanced Aerospace Threat Identification Program, an effort by the Pentagon to investigate UFOs that was supposedly ended in 2012.

Hailed as a “historical inflection point in our attitudes regarding UFOs,” it implied the same message as the most recent one; that is to say that UFOs are in fact real and they are not from this Earth as many skeptics have claimed. 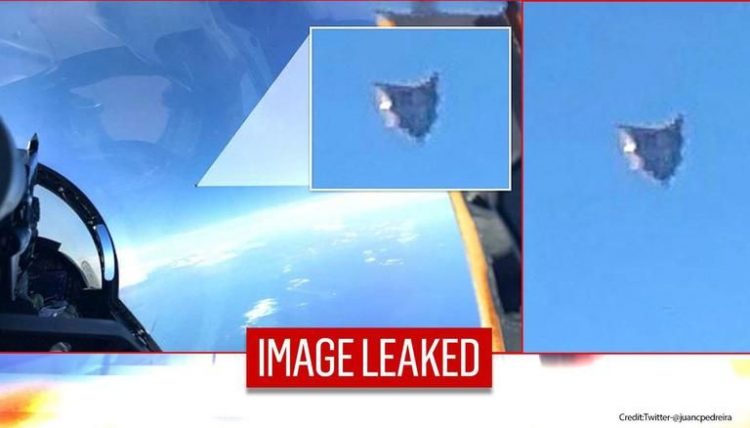 Though the Pentagon had said it disbanded a program to investigate unidentified flying objects, the Times reported that investigations into encounters between military pilots and unidentified aerial vehicles continue under a renamed program — the Unidentified Aerial Phenomenon Task Force — inside the Office of Naval Intelligence. While the program is not classified, it deals with classified matters.

A Senate committee report last month said the program was to “standardize collection and reporting” on sightings of unexplained aerial vehicles. The program was ordered to report at least some of its findings to the public within 180 days after the passing of the intelligence authorization act.

It is now moving up to a whole new era of “transparency,” according to Luis Elizondo, the ex-director of its predecessor program.

“It no longer has to hide in the shadows,” he said. 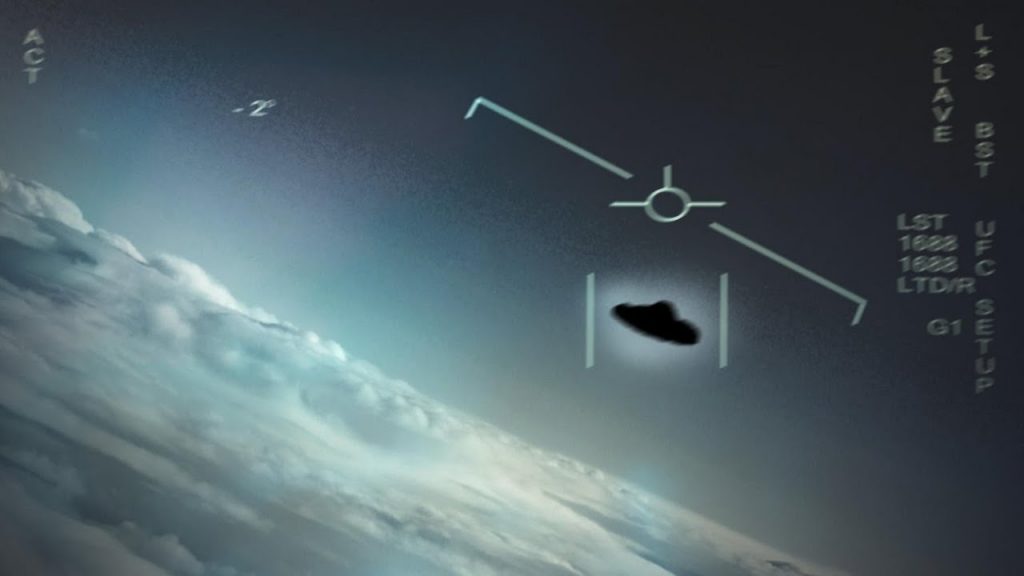 While the announcement is still being digested by most people, the time is now to buckle up for Round Two: further announcements and reports are expected to be released in the coming weeks, months, and years, as more and more findings are made public.

The big question is whether or not physical evidence will be presented, in the form of an actual craft, or perhaps even artifacts or instruments from other worlds, spaceships and even alien beings themselves.

Elizondo, who took over the lead position of the Defense Department’s UFO program in 2010, is “among a small group of former government officials and scientists with security clearances who, without presenting physical proof, say they are convinced that objects of undetermined origin have crashed on earth with materials retrieved for study.” 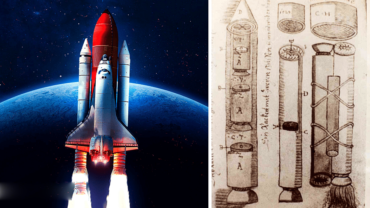