Lake Superior, the largest of the North American Great Lakes, is also the largest freshwater lake globally by a surface area believed to have first been inhabited 10,000 years ago. 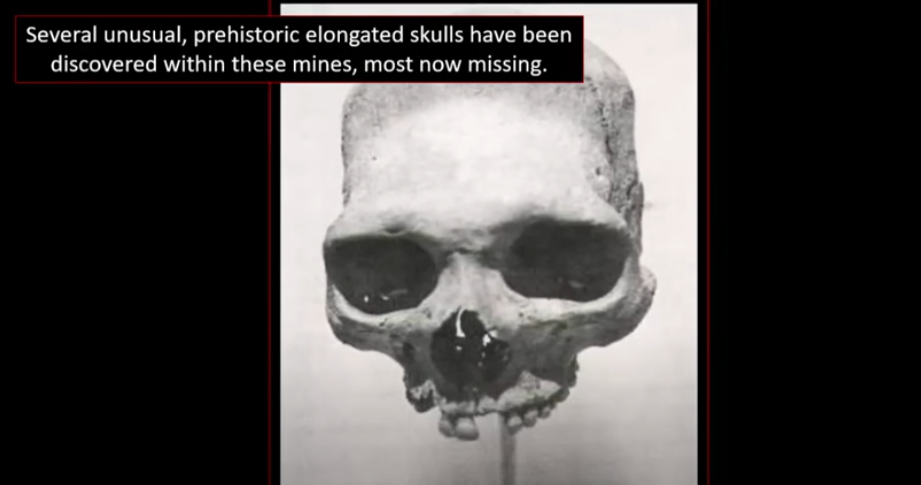 However, there exist copper mines upon many of the lakes islands, which many researchers have concluded to be prehistoric.

A sophisticated array of tunnels litters the islands or, more specifically, all of North America scarred by ancient mine pits as deep as 150 feet.

carbon-14 testing of wood remains found in sockets of copper artifacts indicated they are at least 5,700 years old, although artifacts and evidence at some sites have suggested a date far more senior than what has been put forward.

For example, some investigators believe that the mines were not built by humans but are the remains of a sophisticated mining operation that alien visitors once undertook. 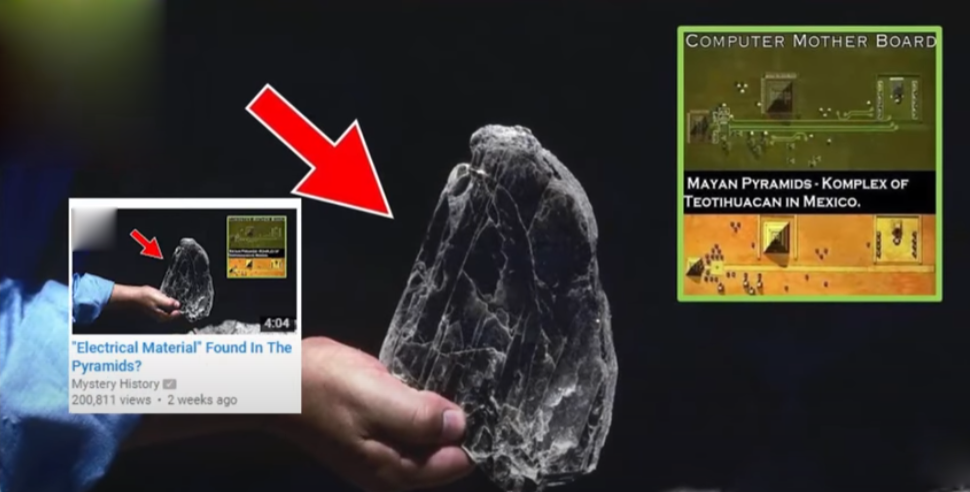 Many thousands of years ago, similar in scale to the ancient Carolina mica mines, mica is a material we use in electrical components. It must be noted that all of these prehistoric mines show evidence of being abruptly abandoned.

Whether this is evidence of the death of an unknown king or queen or evidence for catastrophe is unknown all along Lake Shore are vestiges of this once highly successful ancient operation the most.

Astonishing of remnants cataloged publicly has to be the enormous lump of pure copper found in 1771 near the bank of the Ontonagon River. In 1945 it was floated downriver on a raft and was eventually appropriated by an agent of the United States. 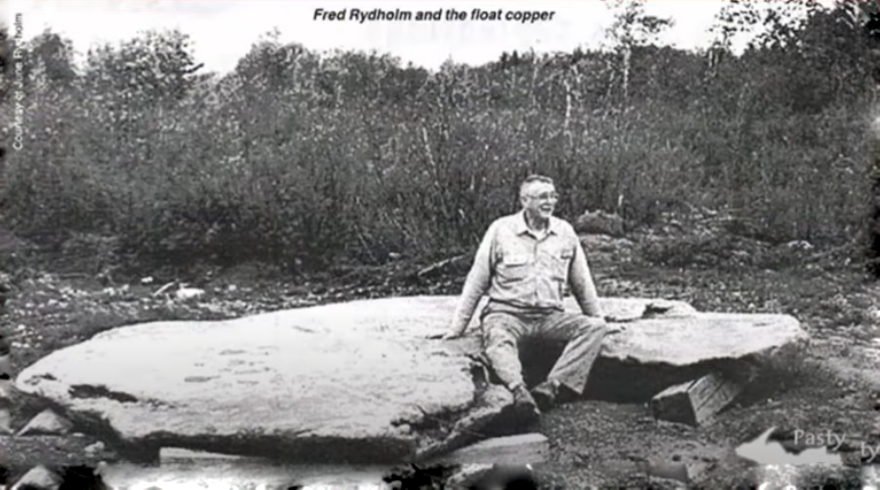 The government was then shipped to Detroit and on to Washington, where it eventually slipped into the bowels of the Smithsonian known as the Ontonagon Boulder it weighs 3708 pounds. It was well known to Native Americans.

According to the Keweenaw Bay Indian Community, the boulder was used by tribe members to make offerings to its Manito or spirit of seeking improvement in their health and well-being. How old is the Ontonagon Boulder or the mine from which it came?

Although many would like you to believe the mines are less than 5,000 years of age, we think many factors surrounding them suggest that they are far older. 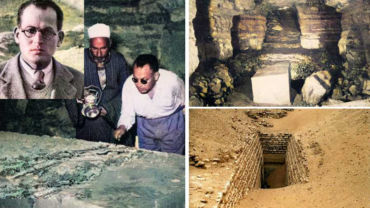