For a long time, alternative universes have been used as a plot for a novel or simply a story for a movie. But many wonder what their life would be like in a parallel universe or an alternative version of themselves in another dimension. For what, scientists have also spent time investigating the potential of alternative realities for decades.

Over the years, scientists have exposed multiple theories, some of which have tangible evidence to back them up. So, if any of these theories are correct, there is a universe somewhere different from ours. One of the most popular theories of the alternative universe is string theory. According to this theory, we live in a multiverse of nine dimensions, with only three visible. 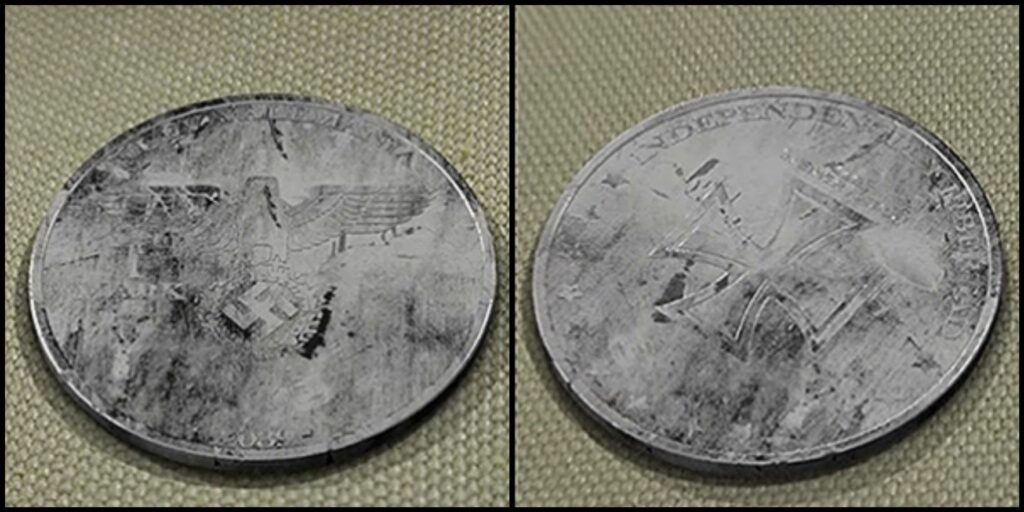 Since we only exist in three dimensions, our universe would look flat like a sheet of paper. On the other hand, how the other dimensions would expand would be along with the timelines and possible situations. That said, alternative versions of our world could be almost identical or different. However, it is only about theories. But what will happen if someone discovers evidence of the existence of parallel universes?

A video posted on YouTube in April 2018 shows a man who claims to have discovered a Nazi coin apparently from the year 2039.

The Nazi Coin From The Year 2039
Diego Avilés found the mysterious coin in work in Mexico. Avilés explains that what caught his attention was when he read the inscriptions and saw the year 2039. Above the imprinted year is the Reichsadler Nazi Party symbol, along with Nueva Alemania, which translates to New Germany.

The flip side of the coin features the writing Allies in Feiner nation, which means all in one nation, a motto that would perfectly serve a country that has dominated the world. In Mexico, there is a state called Nueva Alemania, located in the Municipality of La Concordia (in the State of Chiapas). Still, it is known that there is no record of the arrival of any Nazi currency. 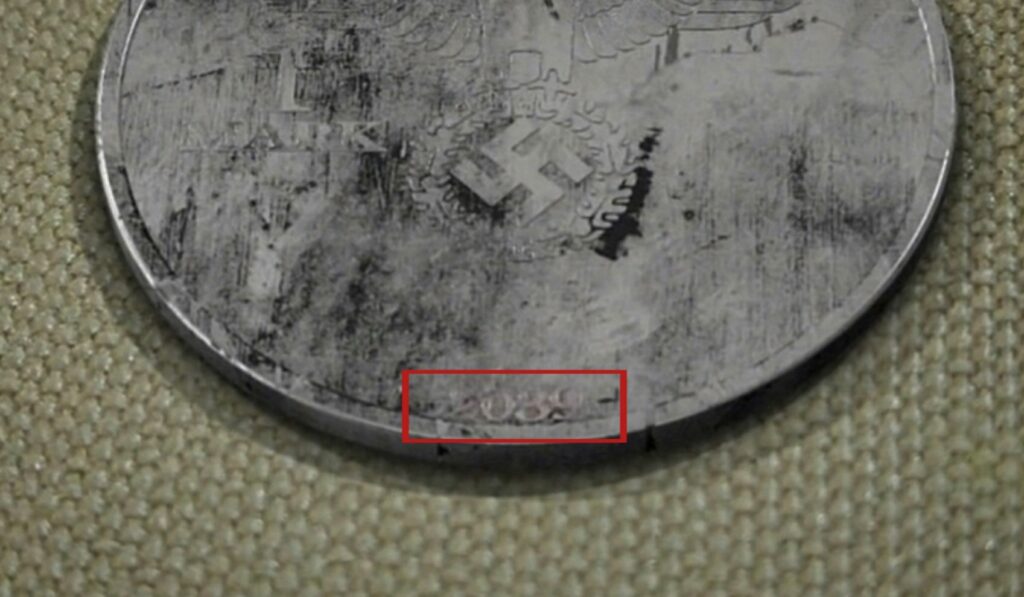 As the video went viral on the Internet, many conspiracy theorists have claimed that this future Nazi coin is solid proof of the existence of a parallel universe. Another section of conspiracy theorists argued that Germany would be a key player in World War III. They also added that Nazis living secretly in Antarctica would join Germany in the war, helping them triumph in World War III.

Others argued that it is a coin of an alternative future where the Nazis conquered the world, developed time travel, and sent money back to the past, where certain currencies ended up in reality.

Is It A Coin From The Future World?
In the first place, there is no way of knowing if the year 2039 is written on the coin, at least not with the images provided. The number 39 is precise, but it could be the year 1939. The silver 2 Reichsmark and 5 Reichsmark coins with the Nazi swastika were issued between 1938 and 1939.

Then, it’s a coin. A silver coin supposedly from the year 2039. If it were an electronic device or electronic currency, there would be some strong bases in the claim. However, we are talking about a nation that has managed to travel over time and continues to use silver as currency in 2039 isn’t much acceptable.

The Explanations
First, there is an inscription in Spanish that says New Germany. Mexico was never an ally of Nazi Germany. One explanation would be that it could be treated as a commemorative coin, but Mexico and Germany did not have any alliance.

Moreover, Mexico declared war on Germany in 1942. In addition, no known Nazi coin has the inscription Allies in Feiner nation. So, if it is not a montage, it is undoubtedly a great coin, even if it does not come from the future or a parallel universe.

The truth is that there are strange stories about the Nazis. The hidden connections of Hitler and the supernatural, the Nazi Bell (which was supposedly a time machine).

There are rumors that after the fall of Germany in 1945, some Nazis managed to establish secret bases in Antarctica that are still operational today. Perhaps the only explanation is that the Antarctic Nazis managed to develop trips in time or managed to travel through different realities. 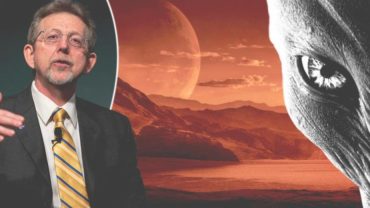