OOPArt (Out Of Place Artifact) is a phrase used to describe hundreds of prehistoric artifacts discovered in various locations across the world that appear to exhibit a degree of technological advancement incompatible with the period they were produced. OOPArts frequently confound conventional scientists, captivate adventurous researchers interested in alternative hypotheses, and incite passionate discussion. 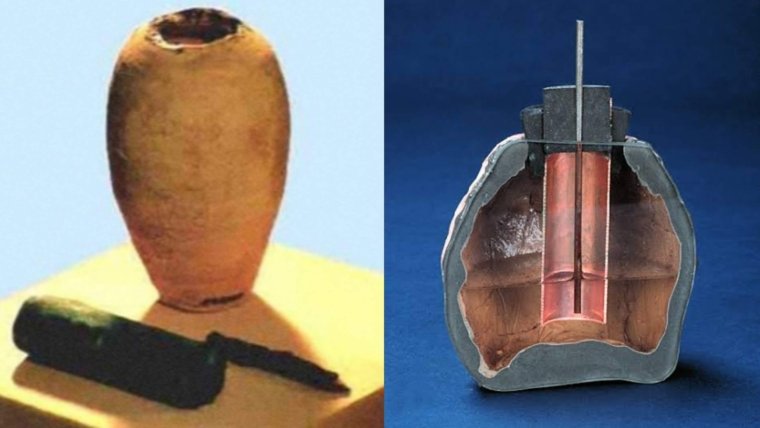 For many years, numerous OOPArts have been discovered all over the world. But, without a doubt, the item of Coso, a possible 500,000-year-old spark plug, has given archaeologists the most difficulty and has captivated alternative specialists.

Mike Mikesell, Wallace Lane, and Virginia Maxey went out on February 13, 1961, to hunt geodes for gems and semi-precious stones for their Olancha, California gift business. This was not an unusual practice because they often gathered mineral samples, then examined, displayed, and sold in their trade. However, Mike Mikesell discovered a common geode for the region that day, but “in a way it looked to be something new.” 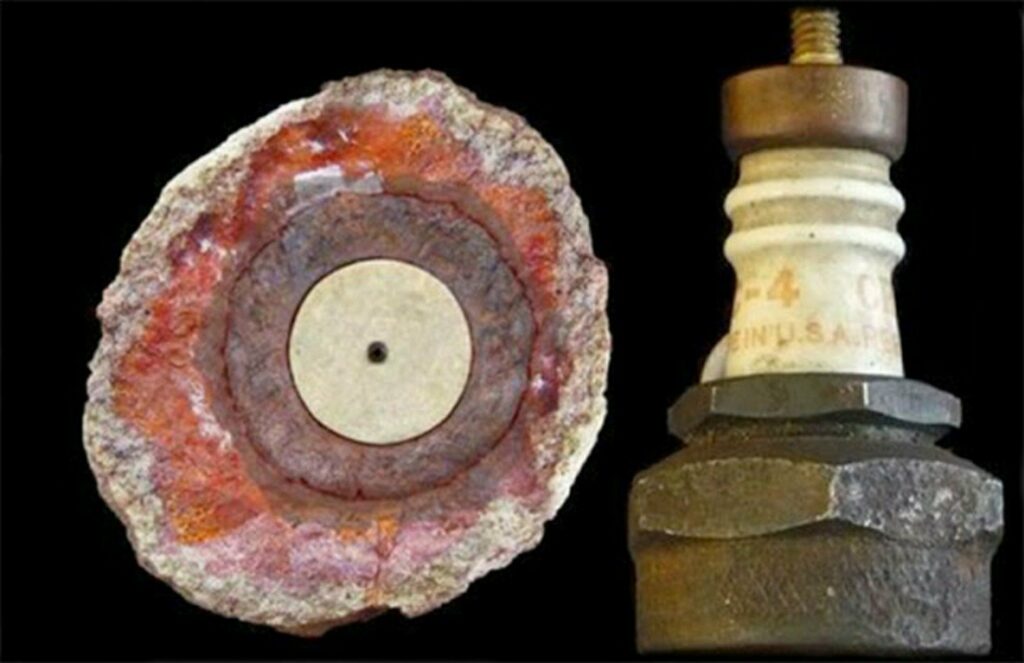 It was not a true geode because its outer crust was made of a kind of hardened clay in which fossil shells could be seen, nothing strange if we consider that waters covered the find in ancient times.

The next day, Mike broke the diamond blade on his saw while trying to cut the strange-looking geode in his workshop. Thanks to this, he discovered something shocking: inside the geode, he found something similar to an artifact ― a circular object made of something similar to porcelain, with a shiny metal rod about 2 mm thick in its center. No one would call it anything but a spark plug. But how old could it be if it was embedded in the geode?

When Paul Willis examined the object, then editor-in-chief of INFO magazine, pointed out its resemblance to a modern spark plug such as those used in automobiles, which unfailingly marked later appreciations of the object. Willis himself made a schematic drawing of the interior of the “geode.” 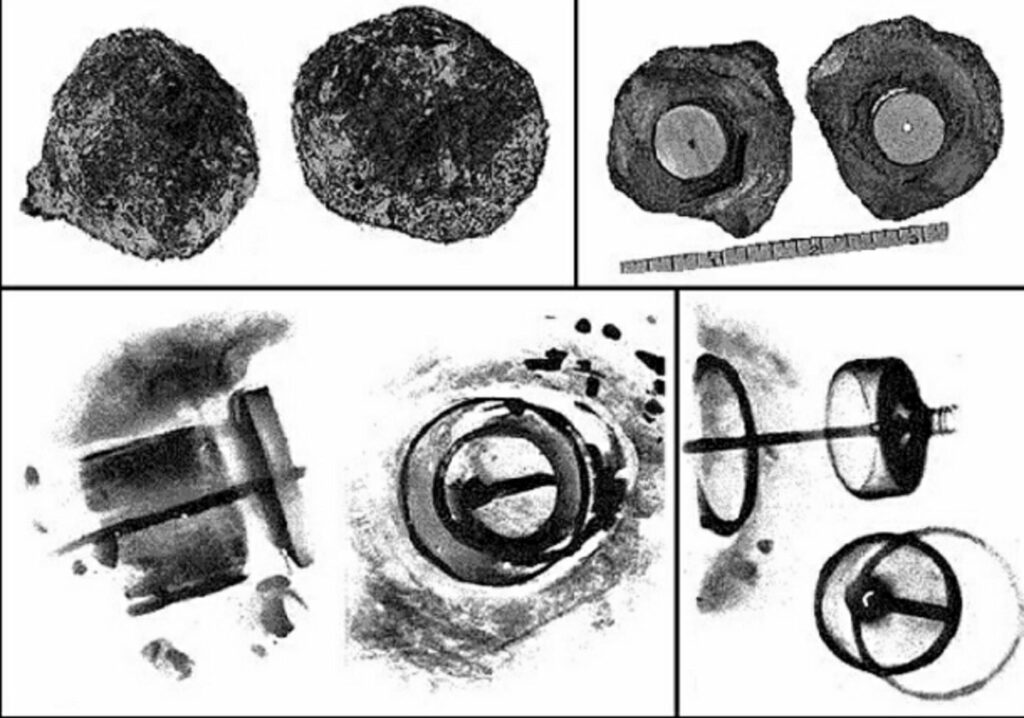 Examining the thing as a whole, which consists of the metal rod, a bit of copper, and a piece of ceramic, it certainly gives the impression of being the remains of some electrical equipment. Years later, Paul and Ronald Willis conducted an experiment in which they sawed a contemporary spark plug in half and discovered that all of the components closely matched the odd thing of Coso.

The ‘Coso Artifact’ could be around 500,000 years old?
Virginia Maxey said at the time that a geologist had examined the fossils (rocky wrapper) that covered the artifact and that they dated back at least 500,000 years. So you have to ask yourself, what is a spark plug doing in a geological layer 500,000 years ago, hundreds of thousands of years before the supposed establishment of developed civilizations took place?

Was the ‘Coso Artifact’ coated with a fast-setting material rather than a geode?

However, this ‘500,000 years idea’ has been challenged, most notably by Pierre Stromberg and Paul V. Heinrich, who sought to demonstrate that the spark plug was produced in 1920 and coated with a fast-setting substance rather than a geode. 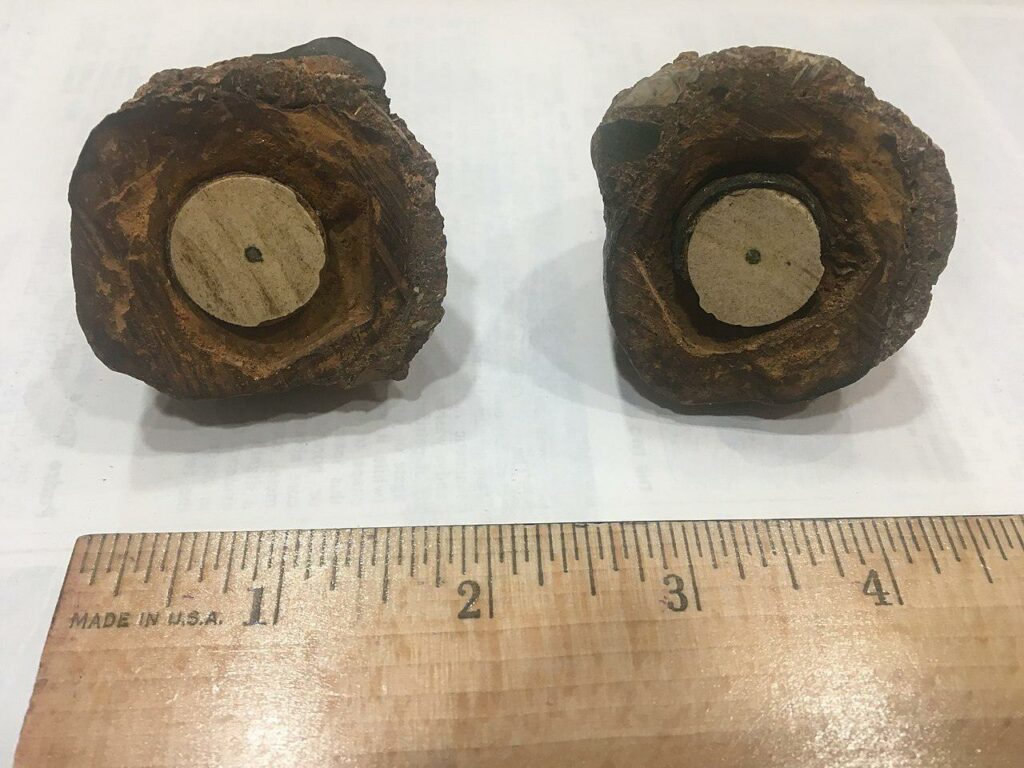 The only people who conducted a physical examination of the artifact were the three who found it and Ron Calais, who was convinced that the official figures surrounding human history were incorrect. For years this artifact was on display in the home of Wallace Lane, another of the original three discoverers, who – according to Heinrich and Stromberg – was reluctant to let others examine it. To this day, its current location is unknown.

In addition, the name of the geologist who claimed that the piece was 500,000 years old was never known, which also caused many to question the integrity of the supposed study carried out. However, it is also true that Heinrich and Stromberg claimed that ” there is no solid evidence to show that the original discoverers wanted to deceive someone.”

Without investigating the artifact itself, they also exposed the fact that, perhaps, the material that covers it was not a geode, based on the first description of its original discoverers, who stated that it was covered with a kind of hard clay or rock. 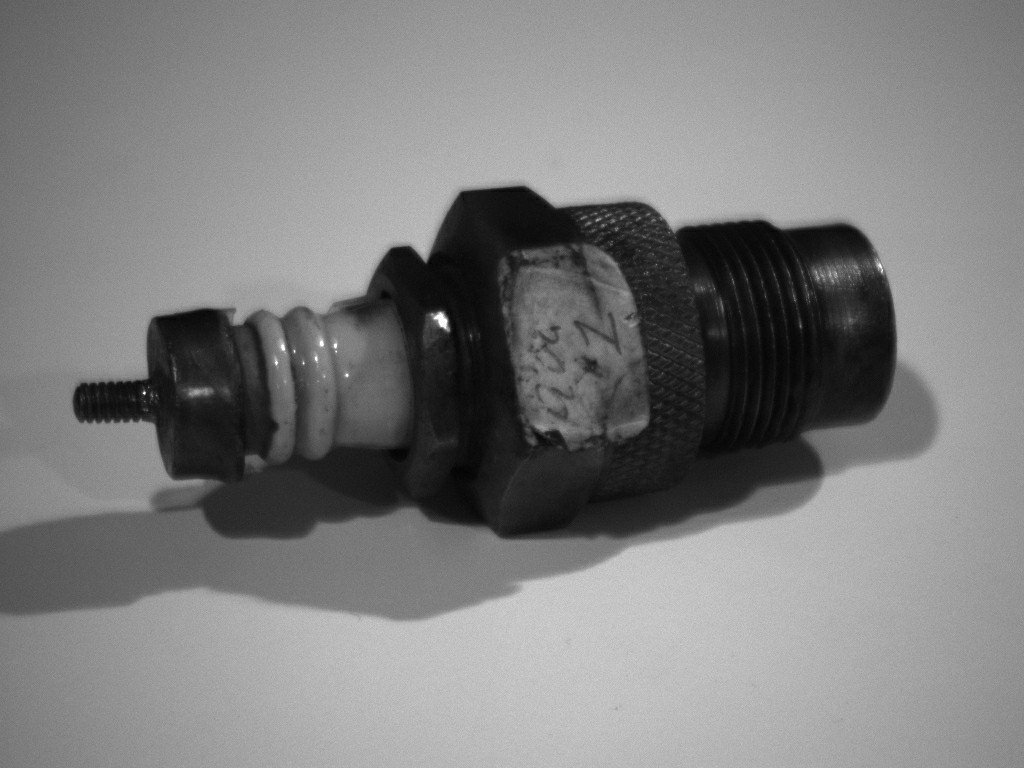 Heinrich and Stromberg then approached the president of the SPCA (Spark Plug Collectors of America), a group of spark plug collectors from the United States, with a series of X-ray images of the object published by Calais at the time. From this association, it was concluded that it was a Champion spark plug from 1920.

Those who affirmed that the spark plug was ancient or prehistoric were positioned against this conclusion, assuring that in its upper part, it presented a strange propeller or spring that does not exist in the modern spark plugs.

Finally, Heinrich and Stromberg replied that, in 1920, the ‘Champion’ plug was manufactured with a “brass shell” that would correspond to this spring, although this part was not included in later designs.

The ‘Coso Artifact’ was revealed again in 2018

According to some accounts, on April 12, 2018, Pierre Stromberg was approached by the family of one of the artifact’s co-discoverers. They allowed him to examine the item personally. Stromberg agreed and went to the rendezvous site, where he met the family, who then revealed the thing.

Stromberg also arranged for the item to be examined by geologist B. Charlotte Schreiber of the University of Washington’s Earth and Space Science department.

The inspections verified the prior conclusion that the item was a Champion spark plug from the 1920s. On the thing’s surface, no shells or shell imprints were found even though the research data has not been published in full anywhere, and no one knows anything about it. 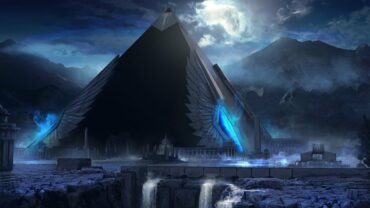