These “giants” have been described as vicious, unfriendly, and cannibalistic. Despite their modest numbers, the Si-Te-Cah constituted a grave threat to the Paiutes, who were beginning to establish themselves in the area. 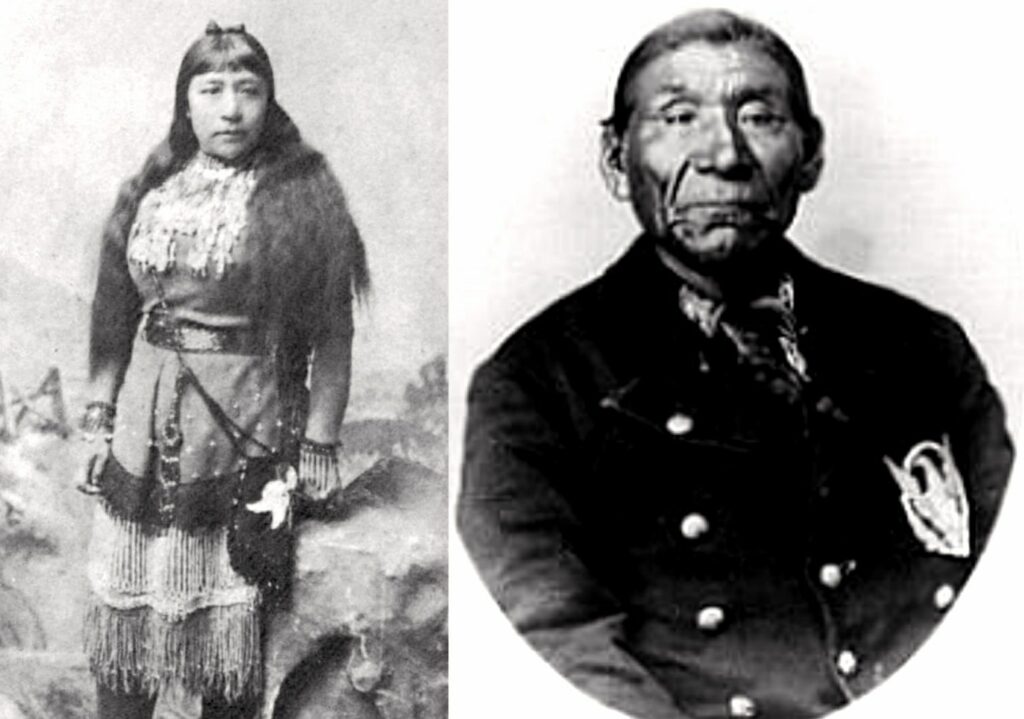 The Paiutes, a Native-American tribe, inhabits sections of Nevada, have a narrative concerning their ancestors and race of red-haired, white giants that they told to early white settlers of the area. These colossal creatures are described as “Si-Te-Cash.” Sarah Winnemucca Hopkins, the daughter of a Paiute Indian chief, documented the story in her book “Life Among the Piutes: Their Wrongs and Claims,” published in 1882.

These “giants” have been described as vicious, unfriendly, and cannibalistic. Despite their modest numbers, the Si-Te-Cah constituted a grave threat to the Paiutes, who were beginning to establish themselves in the area.

Legend has it that a great battle took place. The Paiute cornered and forced the giants down into a tunnel system, heaped foliage over the entrance, and set it on fire with blazing arrows, resulting in their extinction in the site known as Lovelock Cave. 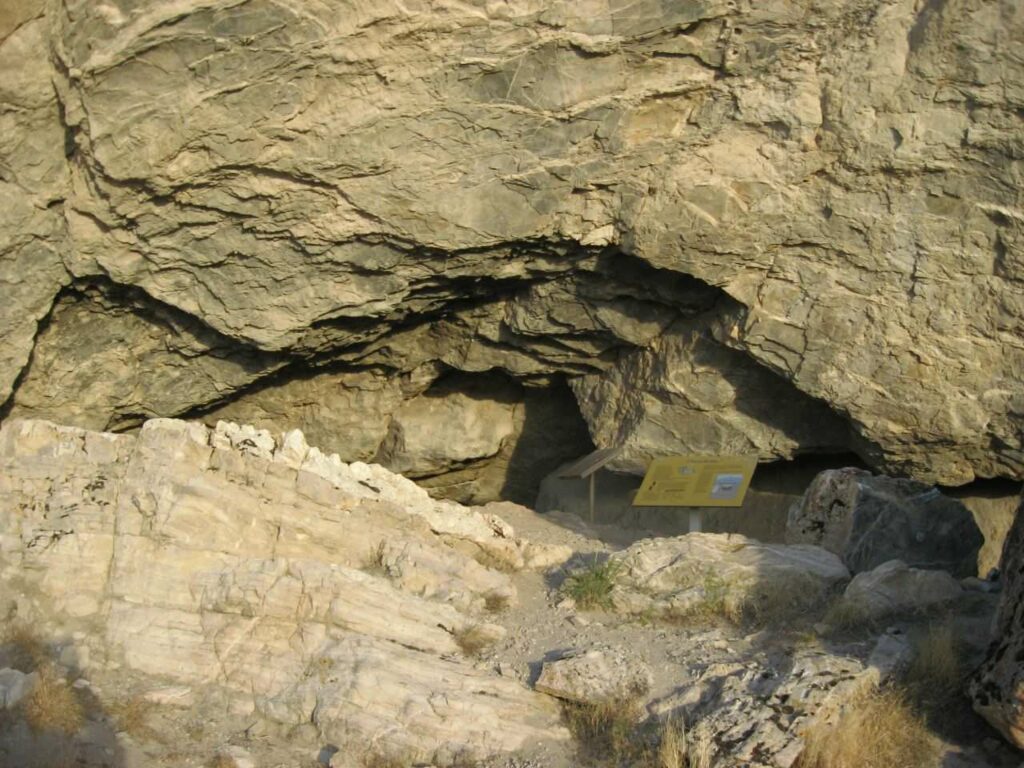 Modern historians and anthropologists have disregarded the account as fiction and allegorical myth, but some have argued that archaeological evidence suggests otherwise.

Archaeologists discovered thousands of items inside this cave during the early twentieth century, prompting a lengthy excavation and speculation that the Paiute legend was true.

Lovelock Cave in Nevada first drew archaeologists’ attention in 1924, thirteen years after miners began harvesting the bat guano that had grown up on its floor. Dried bat guano is a traditionally natural fertilizer for use in organic gardening.

The miners continued to dig until sifting out the ancient relics inside, beneath the top layer of bat guano, became too much hassle. As soon as they learned about their discoveries, they informed the University of California, and excavations began.

Approximately 10,000 archaeological specimens were uncovered, including tools, bones, baskets, and weapons. According to the report, 60 average-height mummies were unearthed. Duck decoys ― among the oldest known in the world with feathers still attached ― and a sandal over 15 inches long was excavated. A donut-shaped stone with 365 notches carved along the outside and 52 corresponding apertures inside was found, which some scientists believe is a calendar. 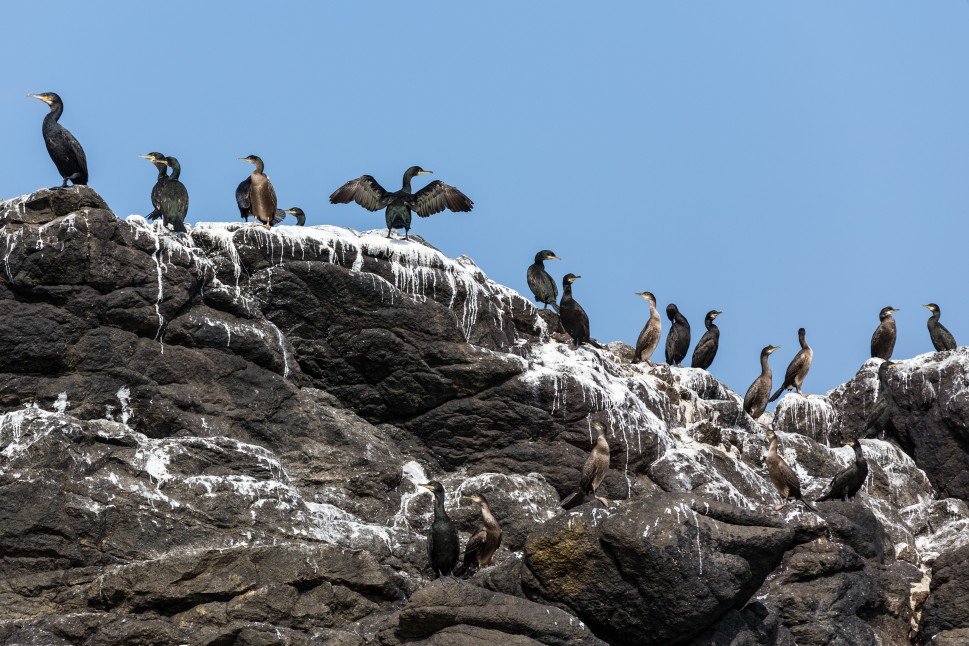 Interestingly, radiocarbon dating done on follow-up visits found vegetable material dating back to 2030 BC, a human femur dating to 1450 BC, human muscle tissue dating 1420 BC, and basketry dating back to 1218 BC. Archaeologists concluded from this that the human occupation of the Lovelock cave, by this culture, started in 1500 BC. Today’s anthropologists call the people who lived in the Lovelock Culture area, with the Period lasting some 3,000 years. Many archaeologists believe that Northern Paiutes replaced the Lovelock Culture.

There is a long debate about the veracity of the claims made regarding the Lovelock Giants. During the initial excavations, there were reports of mummified remains of two red-haired giants—one was a female 6.5-feet tall, the other was male, over 8-feet tall.

Today, most non-human artifacts unearthed from the Lovelock cave can be found in local museums or at the University of California at Berkeley museum. Still, those mysterious bones and mummies are not easy to come by. Some believe the artifacts themselves prove that an advanced culture did indeed predate the Paiute Indians, but whether the legend of red-haired giants of Lovelock is historically accurate remains unknown to this day. 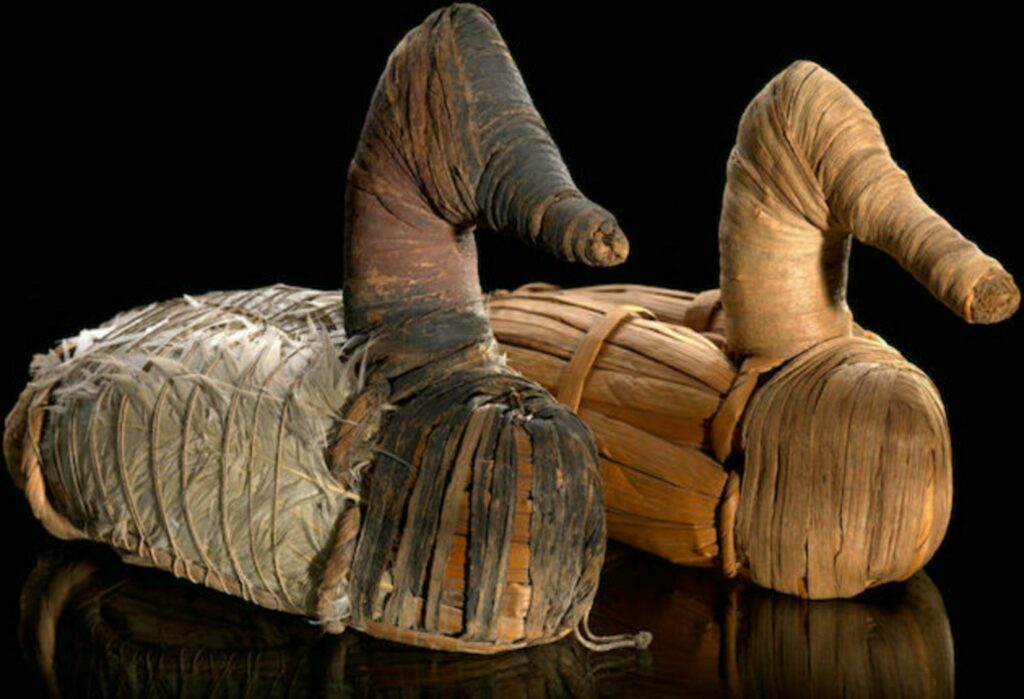 Skeptics claim that chemical staining by earth after burial was likely why mummified remains have red hair instead of black, like most Indians in the area. In addition, a study done at the University of Nevada indicates the “giants” were about six feet tall and not up to 8 feet tall as had been claimed.

You’ll get the run-around if you want to see these mummies for yourself. One museum will inform you that the other possesses it, and vice versa, and so forth. The original miners and excavators claim that several mummies (partial and whole) were unearthed, but nowadays, all you can see for sure are one jawbone and one misshapen skull. The Humboldt County Museum in Winnemucca has one of the skulls.

We may never know whether the Lovelock Cave mummies existed or were purposefully concealed. Existing artifacts appear to back up the Paiute legend, and evidence of gigantism has been found and documented in various parts of the world. Except for the giant mummies themselves, the Lovelock Cave claim appears to have all of the necessary pieces.

Were they buried in a warehouse so humanity wouldn’t notice modern history’s mistakes? Or were they a fictitious amalgamation of ancient mythology and a few enigmatic bones without any historical background? 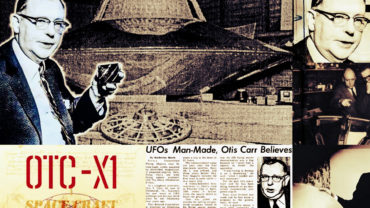