The legend of El Dorado, a city brimming with gold lost somewhere in South America’s tropical rainforests, has been told by most people. In actuality, the Muisca Chieftain was said to cover himself with gold dust before critical religious ceremonies. The actual City of Gold is Paititi. 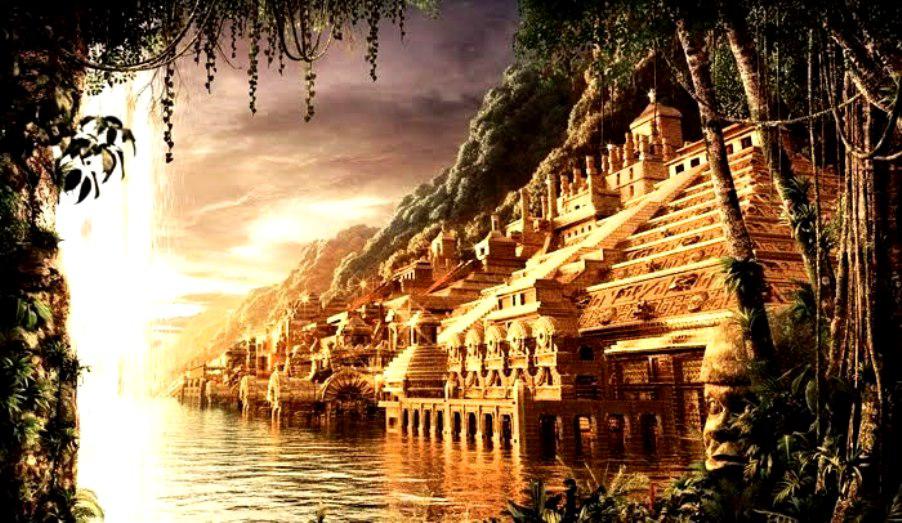 Paititi: The Lost City Of Gold

In a nutshell, the Spanish had been fighting the Incas of Peru for nearly forty years before retreating to Vilcabamba Valley and defending themselves against the attackers until 1572.The city was largely deserted when the Spanish arrived and subsequently conquered the Incas. The Incas seemed to have fled to Brazil’s rainforest south, taking their enormous wealth of gold with them.

The new city was never discovered, and the gold was never found. The tale eventually became a legend. They also feature the city, deep in the jungle and east of Cusco’s Andes sector, which may have been the Incan last stand following the Spanish Conquest.

Many explorers have died attempting to discover Paititi: the Lost City of Gold, and many thought it was hidden in the Amazon’s last undiscovered places. The odysseys to find Paititi were also what inspired Sir Arthur Conan Doyle to produce “The Lost World.”

In Search Of The Lost City Of Paititi

In the Vatican archives in 2001, Italian archaeologist Mario Polia discovered Lopez’s letter, which stated that some of his colleagues had been killed. Lopez described a beautiful city in the middle of a tropical jungle inhabited by people with black skin and golden hair, whom he referred to as “Indians,” in an unpublished manuscript that was discovered in 1989. The inhabitants of Paititi were said to be skilled jewelers. Lopez informed the Pope about his discovery and the Vatican has kept Paititi’s location secret for decades.

Paititi’s remote location, as well as its complicated terrain that must be covered, is no surprise. This region of Peru is becoming increasingly dangerous due to drug trade, illegal logging, and oil drilling. Many amateur explorers that enter are frequently murdered. However, in 2009 aerial photos of Brazil’s Boco do Acre region demonstrated that there had formerly been large towns in ancient times.

Is The Lost City Of Paititi Located In Kimbiri?

The Pyramids of Paratoari, also known as the Pyramids of Pantiacolla, are a site made up of pyramid-shaped formations located in Manu State Peru’s dense tropical rainforest. It was first observed in a NASA satellite image numbered C-S11-32W071-03, which was released in 1976. The shapes appeared to be symmetrically spaced and uniform in shape, looking like a series of eight or more pyramids, in at least four rows of two. 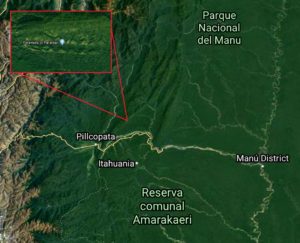 Is There Any Link Between The Lost City Of Paititi And The Pyramids Of Paratoari?

In August 1996, Boston-based explorer Gregory Deyermenjian of The Explorers Club, with their Peruvian partner organization of explorers, were the first to visit and explore Machu Picchu. Their research revealed Paratoari to be natural sandstone formations that are not as symmetrical in placement or uniform in size as the satellite picture suggested, and devoid of any indication of ancient culture influence.

The Machiguengas, who live in the forest, see these “pyramids” as a major religious site dating back to their ancestors. The Paratoari people were named for the tunnels that they left on the mountain. They say there are socabones or tunnels in some of them, and someone would be compelled to go straight ahead into the mountain. They also make use of, in the real world, items with a great importance, seeming to suggest the presence of a major metropolis. Important city! Could it be the Lost City of Paititi? Is there a narrow link between the “pyramids” of Paratoari and the lost Incan city, Paititi? 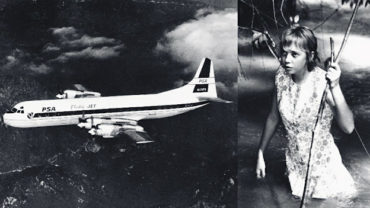