The famous Patomskiy crater is located in the Badoibinsky district of the Irkutsk region of southeastern Siberia. It was discovered by a Russian geological team led by Vadim Kolpakov in 1949. 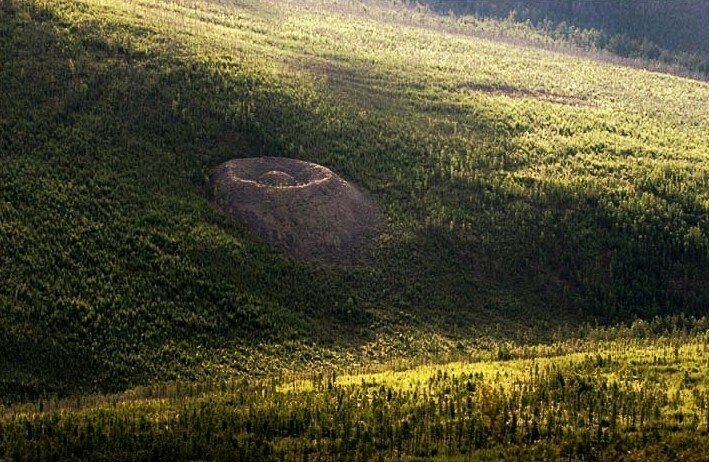 For a long time, this mysterious formation haunts scientists who cannot explain its origin in any way. The crater is a 40-meter cone-shaped limestone hill with a diameter of up to 180 meters. This cone with a volume of up to 250 thousand cubic meters consists of crushed gray limestone. Locals call the crater the “Fire Eagle Nest,” this “nest” is located on the slope of the mountain among coniferous trees.

According to several assumptions, the flat top of the crater in the central part has a funnel that could arise as a result of volcanic activity. While the larch trees on the hillside are about 200 years old, the tree’s age growing in the center of the limestone hill is estimated at 71 years. And the crater is estimated to be only 300 to 350 years old. Nearby trees seem to have experienced rapid growth that has been theorized to be caused by radiation. 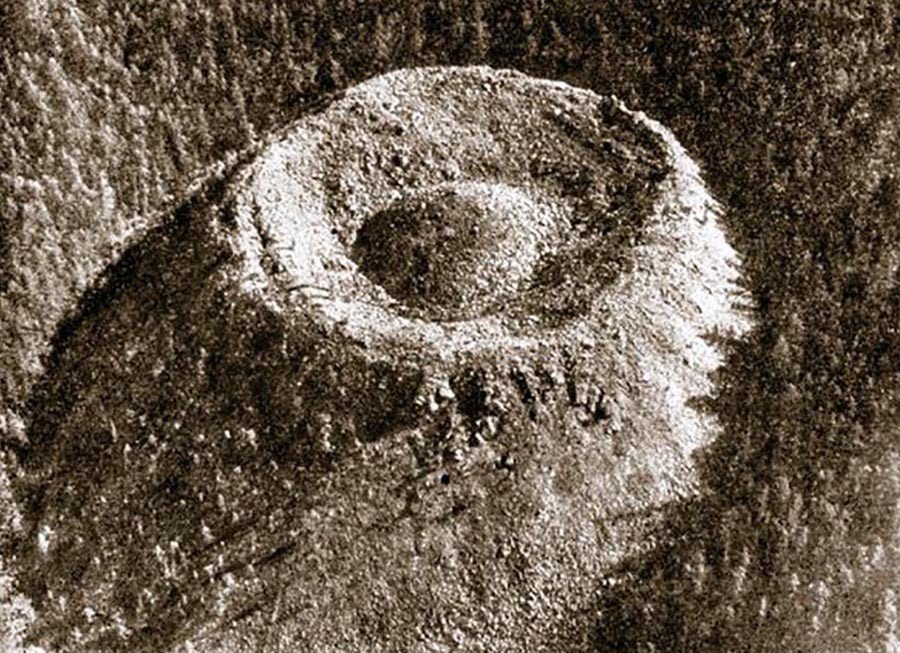 From the very beginning, there were several versions of the origin of the crater ― volcanic, space (meteorite fall), alien (alien shipwreck), and military (nuclear charge test). As a result of three complex expeditions carried out in the new millennium, scientists have concluded that the crater is an unusual volcano formed by methane gas emissions.

A popular version is that under the crater, there is a wrecked flying saucer. Above it, electromagnetic radiation is off the scale, and in its depth, according to scientists, there is some lenticular object with a diameter of 8 to 16 meters! So, what could it be?? Natural volcanic rock or the ruins of an alien spaceship? 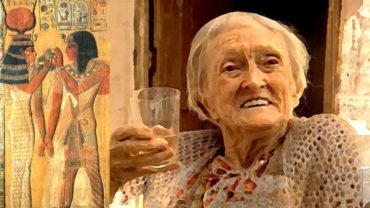