According to the science of anthropology, the age of the most ancient remains of representatives of the genus Homo (man) is about 2.8 million years.

Before that, Australopithecines lived on earth, and before them, even more, ape-like ancestors of man. However, very controversial artifacts appear that violate the harmonious evolutionary series from time to time. For example, this Fossilized Human Finger is at least 100 million years old. 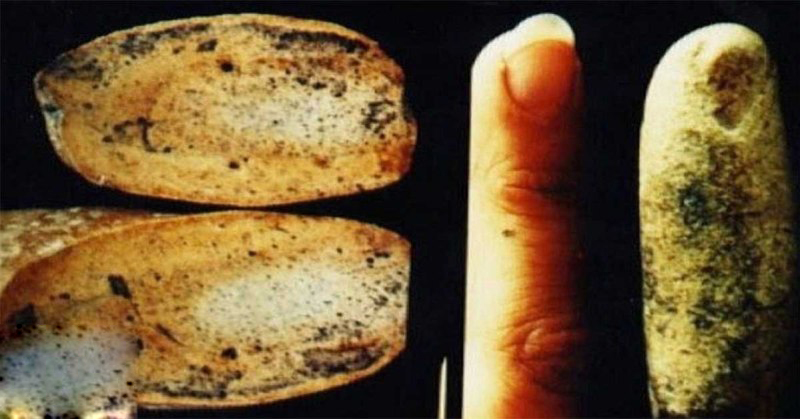 This strange find was discovered in the mid-1980s in a pile of gravel from a limestone quarry in Texas. The owner of the quarry noticed an unusual stone. When he examined it, he thought it was very similar to a fossilized human finger because it had a very anatomical image of a nail.

In this quarry, in similar layers, prehistoric fossils, mainly dinosaur bones, were found earlier, dated to about 100 million years. But how could a human finger, or even a primate finger, be in such ancient layers?

Paleontologists examined the find and concluded that, yes, it looks a lot like a petrified finger. They also determined that the finger (and its owner) had to be quickly buried in an oxygen-free environment for soft tissue to the fossil in this way. 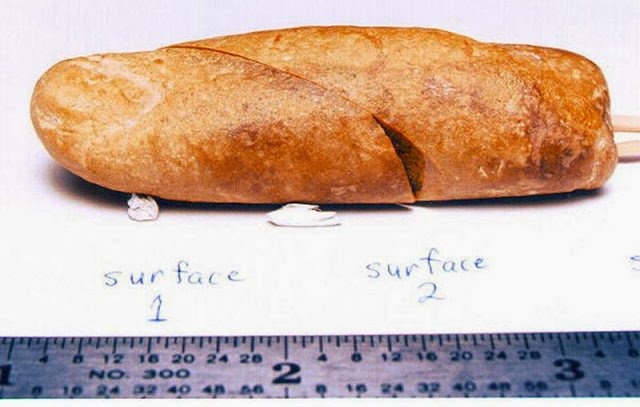 Instant burial will mean that individual cells will be mineralized individually, and their microscopic details will be preserved.

If so, then the person who once owned this finger should have died a violent death. The fact that fossils are only formed under exceptional conditions and that sheer luck led to this discovery.

The fossilized finger was then cut with a diamond saw, revealing its distinctive internal structures, arranged in concentric circles.

Computed tomography revealed even more interesting details, for example, the presence of bones, joints, and tendons inside the finger. The difference in their density meant that they appeared darker on the x-ray. 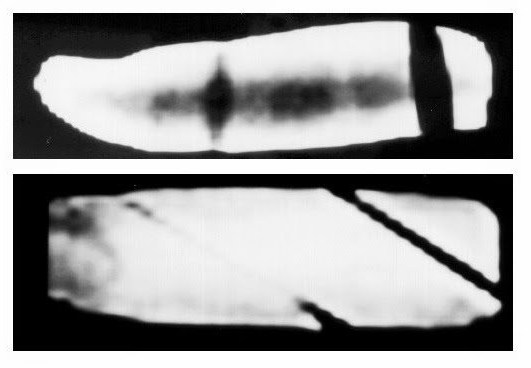 Although experts have not been able to explain who the finger belonged to, such flat-toed fingers are found only in primates, and 100 million years ago, there were no primates.

So how can you logically explain this strange find? Did some unknown species of primates or even humans live on Earth 100 million years ago? Such a discovery would overturn all ideas about the evolution of species at once.

Another theory suggests time travelers. This would certainly explain all the mysterious artifacts found all over the world.

What do you guys think about this Fossilized Human Finger? Could you leave us your comments below? 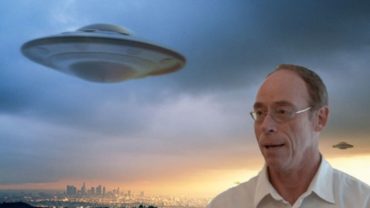