The stairs to the Temple of Hathor are a complete mystery to archeology. Built-in pure granite, they are completely melted. 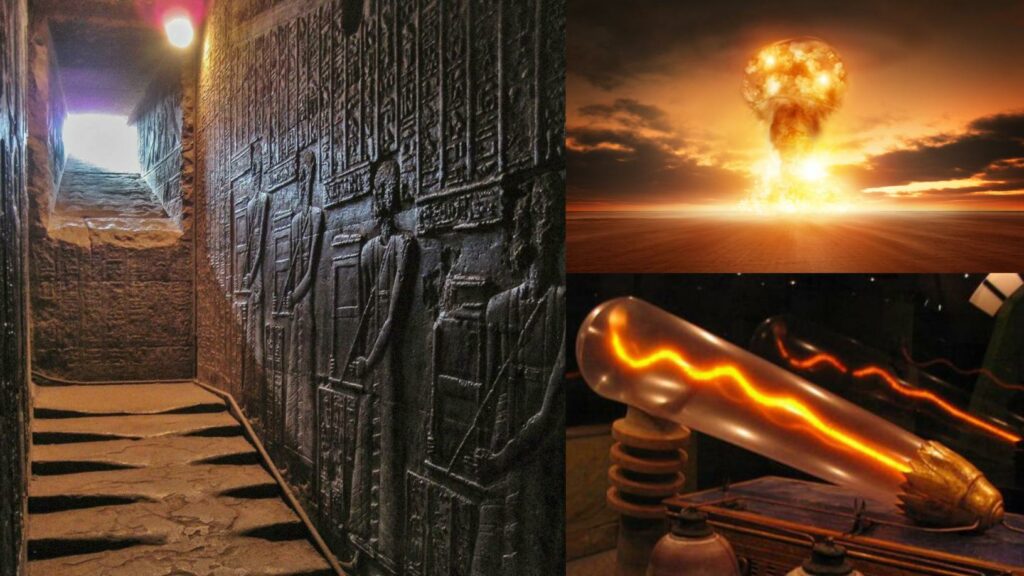 The splendid complex was built in honor of the goddess Hathor, considered one of the most prominent deities in ancient Egypt. However, what has generated the most controversy is the completely melted stairway to Hathor’s temple.

This complex stands out for its impressive size. It is located in the Dendera temple complex. It is also known to be the site of the famous relief of the Dendera lamp. In addition to being one of the best-preserved structures of all the temples.

The Goddess Hathor: “The sovereign of the stars.” 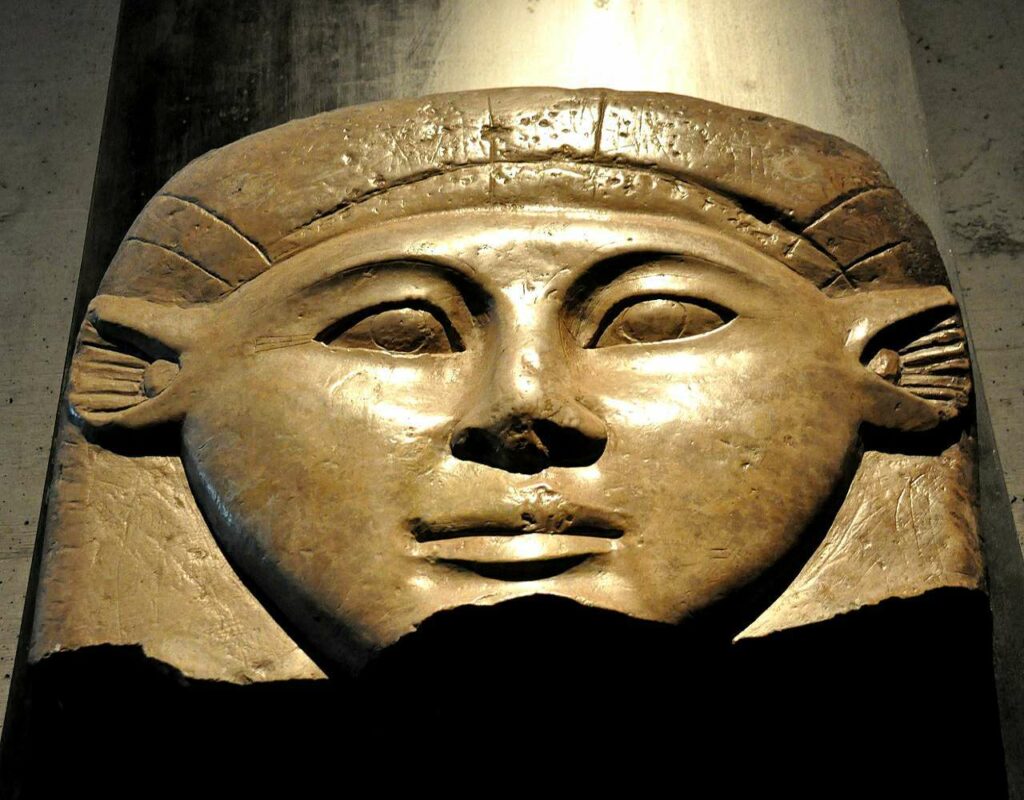 The complex measures about 400 square meters. The relief of the lamp and its dedication to the goddess Hathor made it very popular in ancient times.

Hathor was one of the most revered goddesses in ancient Egypt, as she symbolized joy, motherhood, and love for women. Such was the number of important titles and recognitions that he possessed, which was present in practically all aspects of the life of the
Egyptians.

Mythology says that Hathor “came from heaven,” so he was also called “the lady of the stars” or “the sovereign of the stars.” Which led many theorists and adepts of ancient astronauts to relate it to this hypothesis.

The melted staircase of the Temple of Hathor 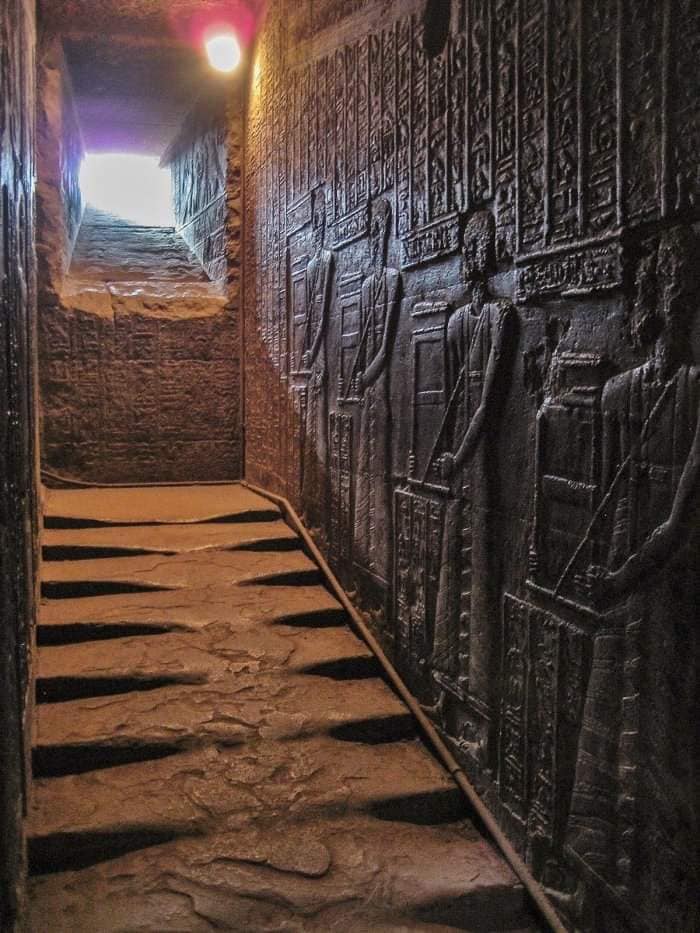 The complex consists of several large and small rooms, a warehouse, a laboratory, sanctuaries, and numerous representations of Cleopatra VI.

On the west side of the temple, there is a staircase that leads to the roof. Its decoration consists of beautiful images of the pharaoh, the goddess, and the priests.

The steps of the Hathor temple staircase have been completely melted down. Science has not been able to explain in any way since they are built-in solid granite. Extremely high temperatures are required to melt solid granite stone.

According to some theorists, this is a clear sign that there was perhaps nuclear weaponry or advanced technology in Ancient Egypt. Nuclear power would be the only one capable of raising both ambient temperatures. 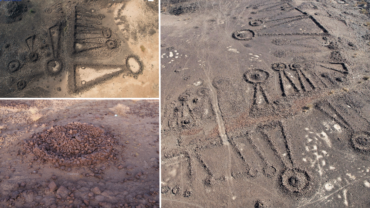