New claims of ancient civilizations having developed complex cities at the South Pole. Last month, we covered the pyramids of Antarctica, but January 2017 is all about the dome.

An oval-shaped structure and the idea that the formation could be artificial and possibly even evidence of an ancient civilization in Antarctica. 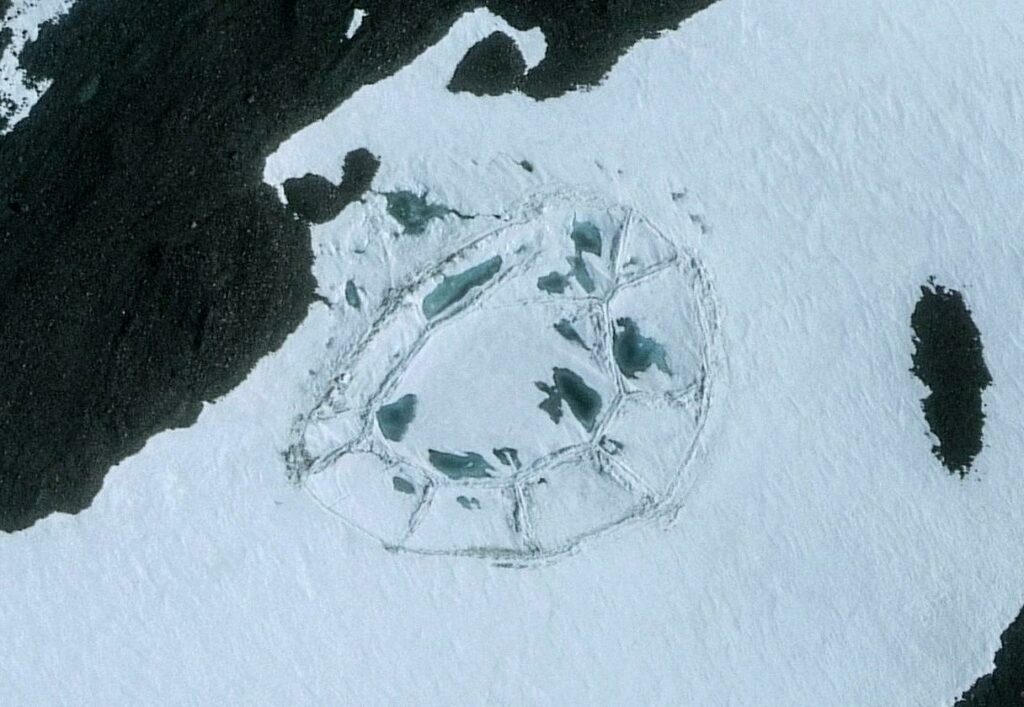 The structure in question is 120 meters (400 feet) across, located in Eastern Antarctica. The form “resembles something that someone may have easily designed.”

“What if, in the distant past, when Earth – and Antarctica – was much different than today, an ancient civilization developed there, creating fascinating structures, monuments and temples there? Would we find evidence of their existence today?” asks Ancient Code in their post.

This issue is that there have never been favorable conditions for humans to live in Antarctica. It was covered in ice long before Homo sapiens evolved. The frozen continent is inhospitable for us, and we have to use the best of our technology for scientists (and the occasional tourist) to stay safe there.

“Antarctica has been completely covered in ice for 15 million years, although it has been very icy for about 23 million years,” IFLScience resident geologist Dr. Robin Andrews confirmed. 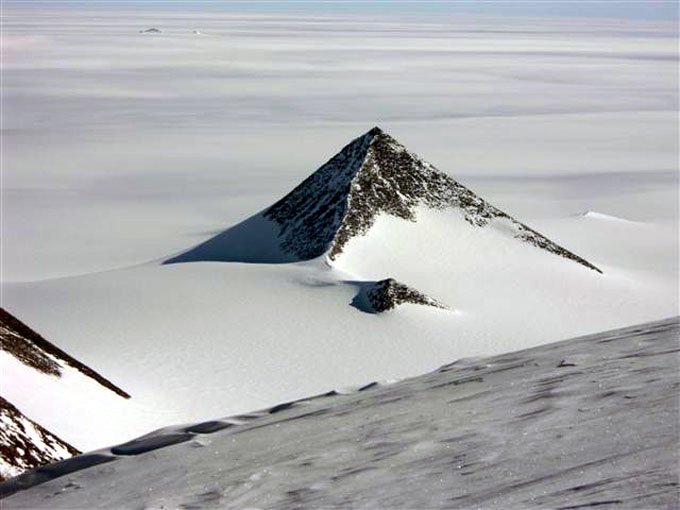 There’s plenty that we don’t know about our past, and humans have always been ingenious in finding solutions, so archeology is a marvelous and often surprising science. But extraordinary claims demand extraordinary evidence.

Yes, you can look at a satellite picture and believe all sorts of things, but some questions need to be addressed. If an ancient civilization made it, how did they build it? Mining in a frozen dessert is neither easy nor glamorous. How did they keep the place warm? There are no trees to burn, and I don’t think a bonfire of penguins is very efficient. And most importantly, why did they build it there, away from natural resources, in the most extreme environment on Earth? 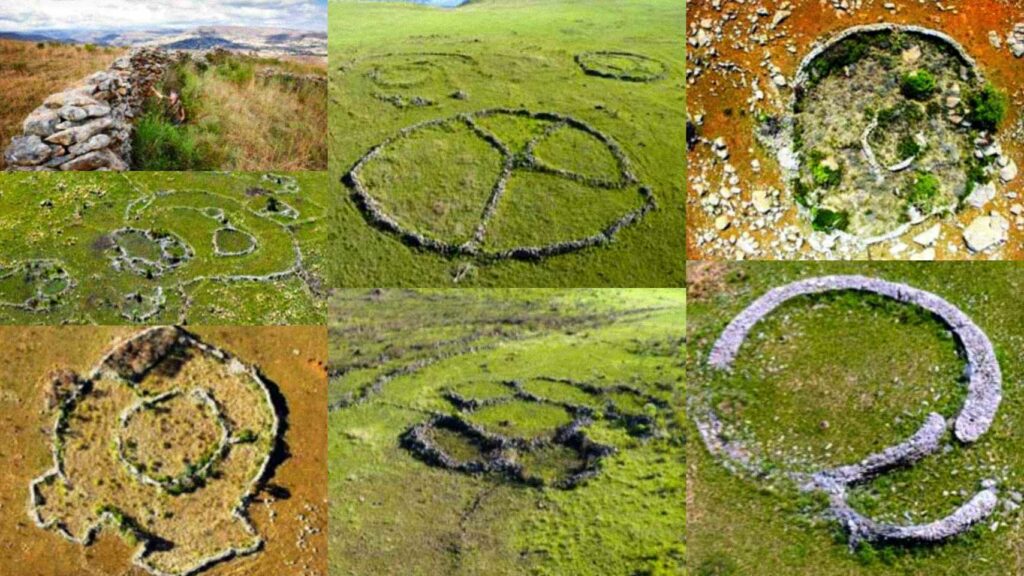 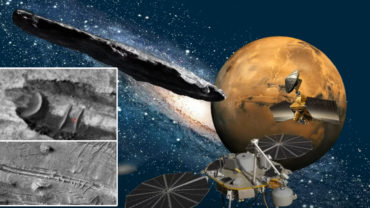