Although first discovered in a cave in Scotland in 1836 by local students, they are still a mystery nearly 200 years later. Despite its small size, various theories, myths, and conspiracy theories have grown around it.

What exactly are they? According to Ancient Origins, 17 miniature coffins are still the topic of much debate:

“Even 181 years have gone by; researchers haven’t been possible to find the creator or purpose of the coffin that each contains the figure of a carefully dressed little man.

Some people believe it’s witchcraft. Others say it is a memorial to men who died at sea. One of the more intriguing theories is that the coffins were created as a nice gesture to calm the wandering spirits of 17 victims slaughtered for the dissecting table by legendary serial killers Burke and Hare.”

Only eight tiny coffins are preserved to this day and are on permanent display in the National Museum of Scotland. 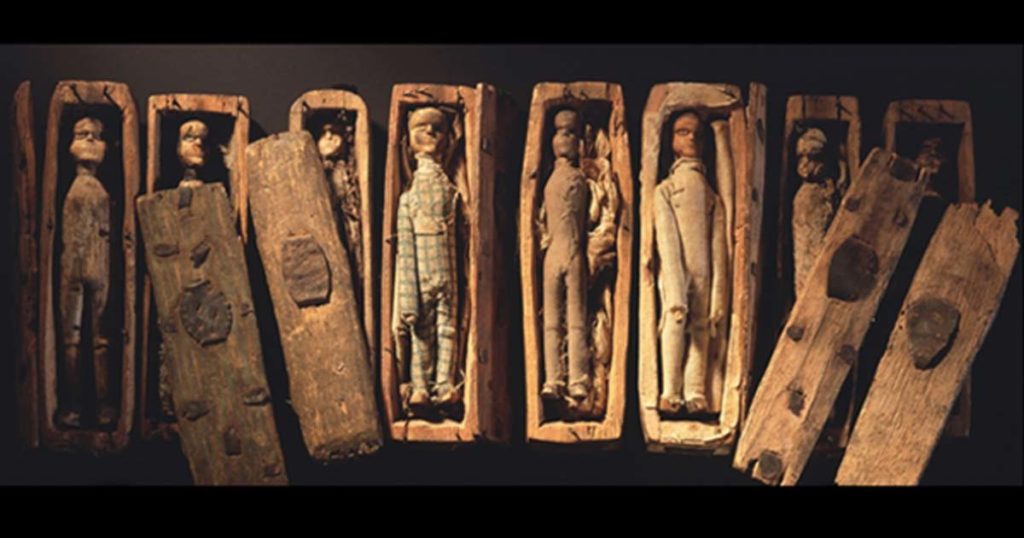 The Scotsman describes the tiny coffins as holding “A miniature figure of the human form made out in wood, particularly the faces being quite well crafted,” They were dressed in cotton suits from head to toe and nicely decorated with the initiation of all the funeral trappings that often form the final remains of the dead.

“Only 3 to 4 inches in length, these coffins are regularly shaped and carved from a single piece of wood except for the lids, which are nailed with wire rods or plain copper pins. Each lid and side is well decorated with ornaments made from small pieces of tin, meticulously and regularly inserted into the wood. 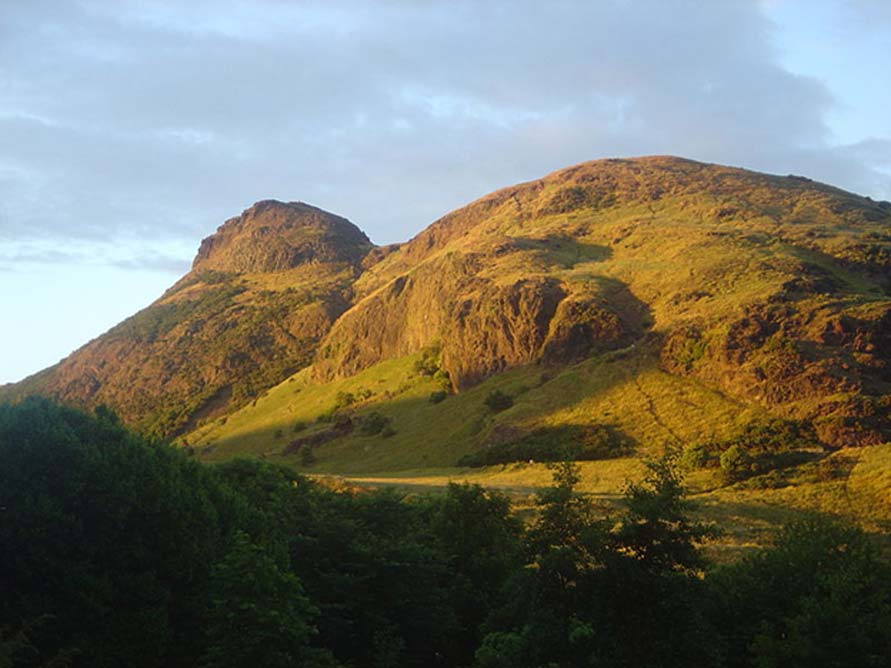 Who Made the Wooden Coffins?

A man must have made it of incredible craftsmanship, and the researchers believe it was probably made by someone specialized in shoemaking.

According to an additional study, the figures were most likely created by the same craftsman, while two distinct people created the coffins. Also, “Some materials and equipment used indicate that a shoemaker may have made the coffins.” 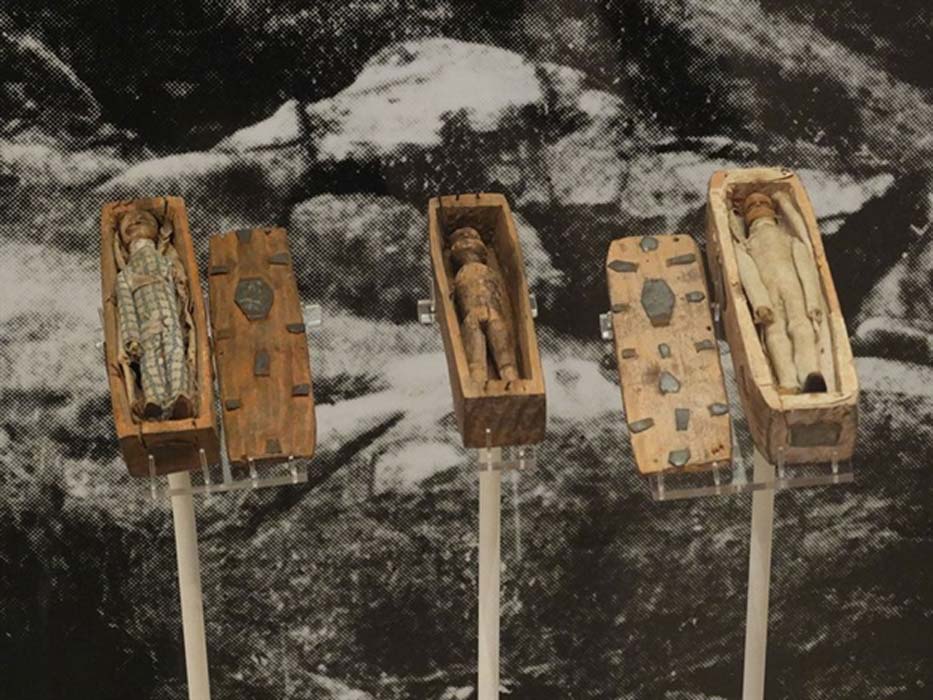 What Do the Coffins Symbolize?

This is where the mystery comes into play. Why would someone do such things? They weren’t children’s toys (were they?!) and served no real purpose. But why make such things in the first place?

To answer the other questions, we have to go back to when the coffins were made and see what was happening at that time in Scotland.

For one thing, Scotland was rapidly becoming a center of medical learning, and its medical schools were producing doctors, resulting in a massive increase in enrollment.

Those studying anatomy required bodies to dissect and study, which resulted in a significant increase in tomb-robbing:

“The most ingenious body snatchers in history are 2 Irish immigrants William Burk and William Hare, Edinburgh anatomist and scholar Dr. Knox.” There is even popular children’s rhyme retelling about this case of Burk and Hare.

However, there weren’t enough bodies in the cemetery either, and authorities kept careful eyes on the graveyards to ensure no more graves were robbed; Burke and Hare began sending victims through murder so they could continue to earn money by selling new bodies to medical schools. 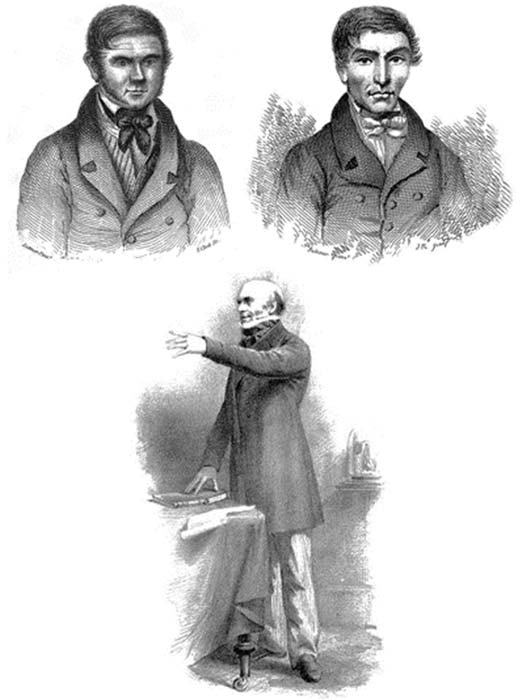 The coffins, according to others, have nothing to do with Burke, Hare, or serial killers. Instead, they claim, they were created to honor individuals who died during the Radical War of 1820:

“According to Nisbet, a writer, and an amateur historian, these tiny coffins were made to keep the Flames of Rebellion after the 1820 Radical War. He believes that the coffins were used as a memorial honoring the Radicals who were killed.”

Whatever theories you believe in, there are no concrete explanations for the creation of these tiny coffins, and in some ways, that makes them more appealing than they would have been. 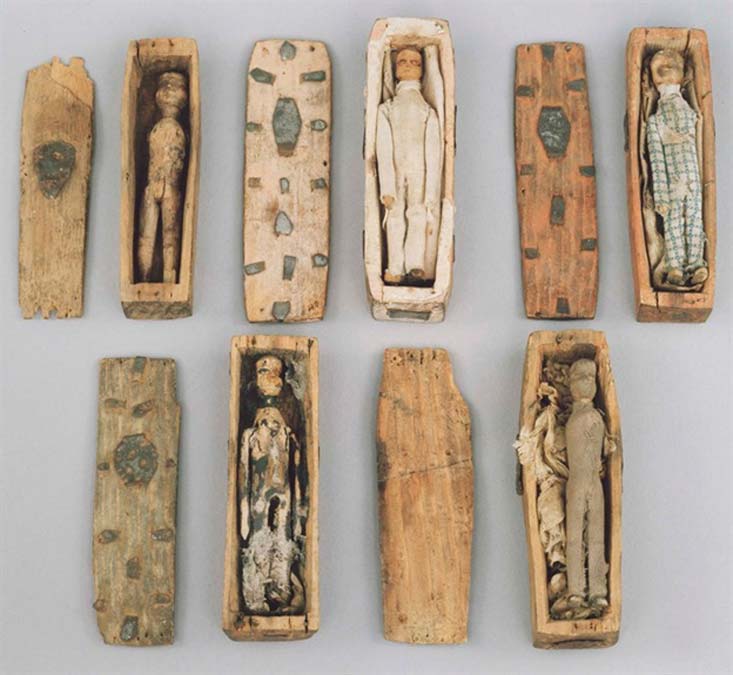 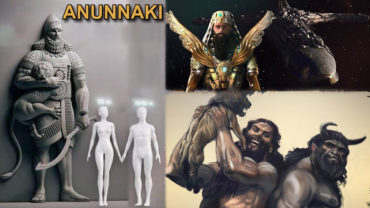