Many historians credit ancient Greek scholars like Plato and Aristotle for advancing the field of modern astronomy. But researchers in Europe now believe that humans living thousands of years before the ancient Greeks already had a nuanced understanding of the stars.

Ancient humans created star maps, more than 40,000 years ago, and painted them on the walls of a number of caves across Europe. Researchers suggest that ancient humans kept track of time and did so by closely observing the stars and how they change position in the night sky.

As previously thought, ancient works of art found in many places in Europe are simple depictions of wild animals. However, instead, the animal symbols represent the constellations of stars in the night sky. They mark dates by marking events such as asteroid strikes, a study published by the University of Edinburgh explains. 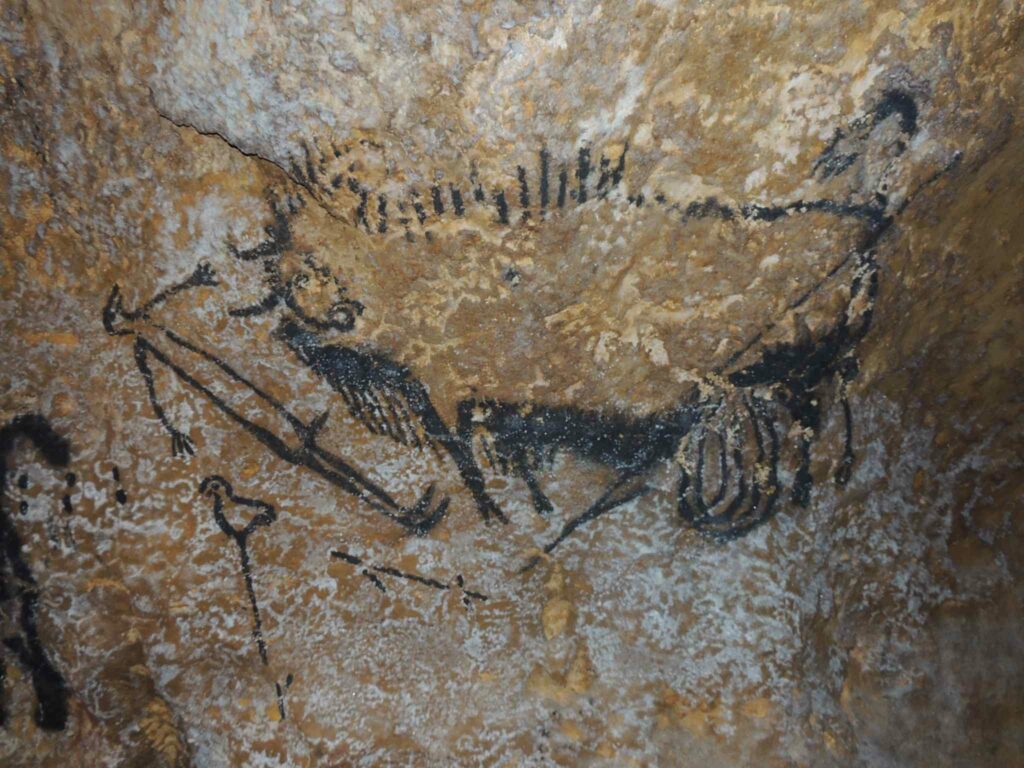 The study confirmed what many authors have long theorized; our ancestors were not as primitive as we’ve thought for decades. They were sophisticated and developed in a number of ways, and this latest study undoubtedly proves it.

It reveals that around 40,000 years ago, humans tracked the notion of time using knowledge of how the position of the stars changes slowly over thousands of years. They made sure to record that as best as they could.

Furthermore, scientists suggest that ancient humans understood a phenomenon caused by the gradual change of the planet’s axis of rotation. The discovery of this effect, referred to as precession of the equinoxes, was previously credited to the ancient Greeks. 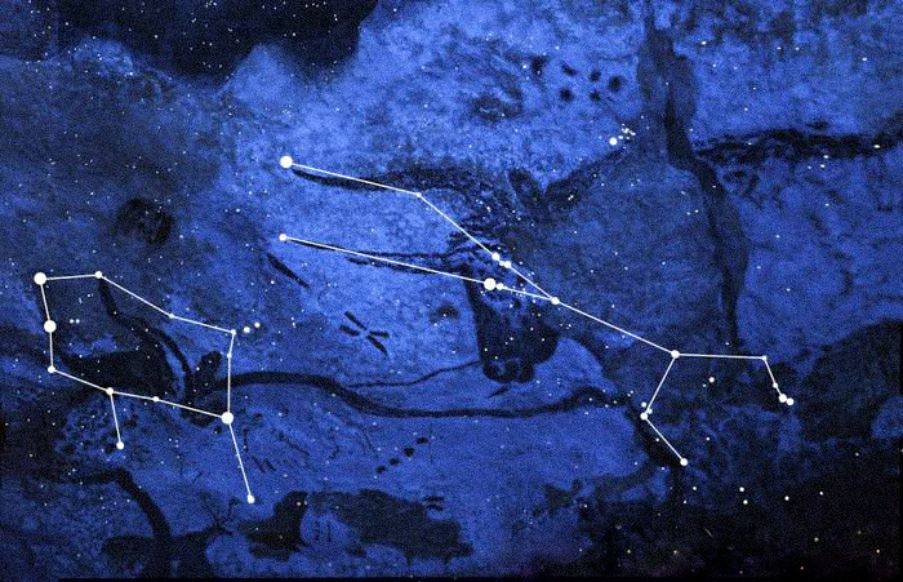 To be more precise, the precession of the equinoxes makes reference to the observable phenomena of the rotation of the heavens, a cycle which spans a period of (approximately) 25,920 years, over which time the constellations appear to slowly rotate around the earth, taking turns at rising behind the rising sun on the vernal equinox.

The findings corroborate the idea that the astronomical knowledge of ancient people was much greater than previously believed. 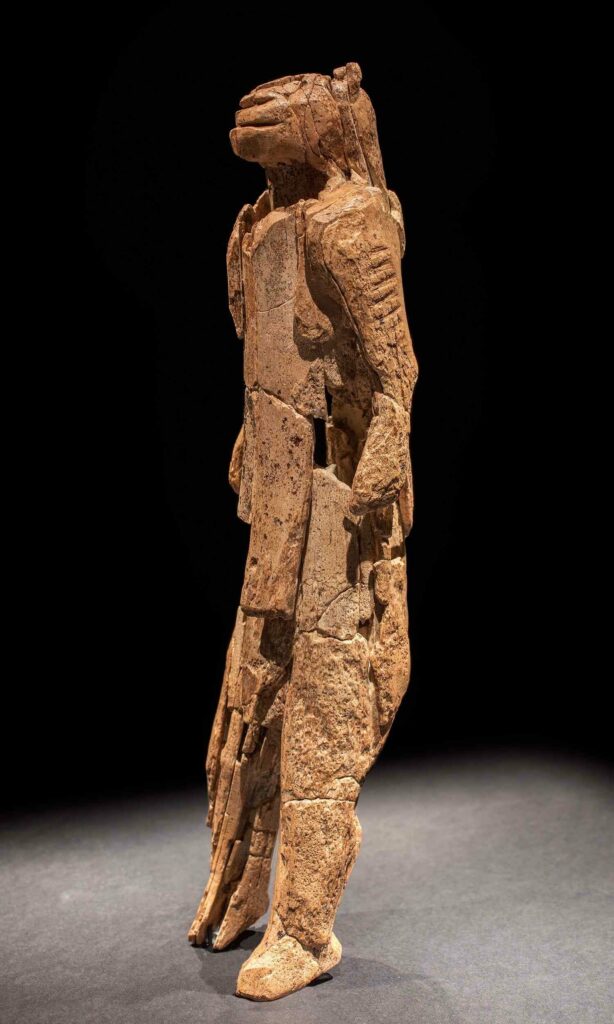 More importantly, this ancient knowledge may have aided in navigating open sea, which in turn has great implications in our understanding of prehistoric human migration.

Researchers from the Universities of Edinburgh and Kent studied details of Paleolithic and Neolithic cave art in various sites in Turkey, Spain, France, and Germany.

The painting in Lascaux, France, as well as other prehistoric art cited in the study, also suggested that other ancient relics were used for time-taking. The Lion-Man of Hohlenstein-Stadel Cave, the oldest known sculpture, dates back to 38,000 BCE. It is now believed to symbolize the star constellation Leo. 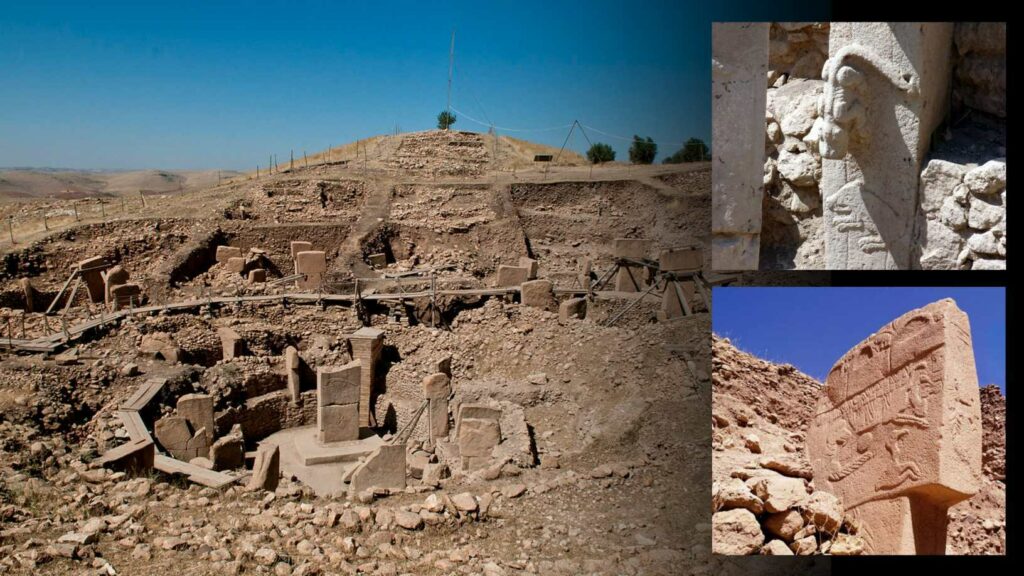 Scientists found that all sites used the same method of maintaining the data based on sophisticated astronomy, even though art was separated in time by tens of thousands of years.

“Early cave art shows that people had advanced knowledge of the night sky within the last ice age. Intellectually, they were hardly any different to us today. These findings support a theory of multiple comet impacts over the course of human development, and will probably revolutionize how prehistoric populations are seen,” said Dr. Martin Sweatman School of Engineering.

Scientists chemically dated the paint used by ancient humans to depict the various animals in different caves. Then, using a software program, they predicted the position of the stars when the cave paintings were made. This is how scientists discovered what looked like abstract depictions of animals were, in fact, zodiac signs based on constellations as they appeared at the time. 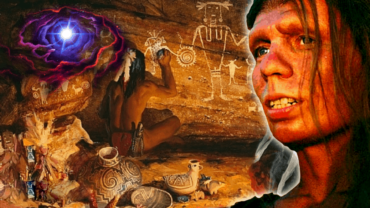