There are countless stories of incredible discoveries that have been made all over the planet. Interestingly, Ecuador is home to many strange discoveries. One of the most popular recent finds is the so-called lost city of Giant, which was found by a group of explorers in the Ecuadorian jungle.

Besides the mysterious city, people have found many skeletons in different parts of Ecuador in the past. In southern Ecuador, near the border with Peru, people have encountered all kinds of strange things. Experts have reportedly recovered bones and skeletons that are similar to humans but much larger. 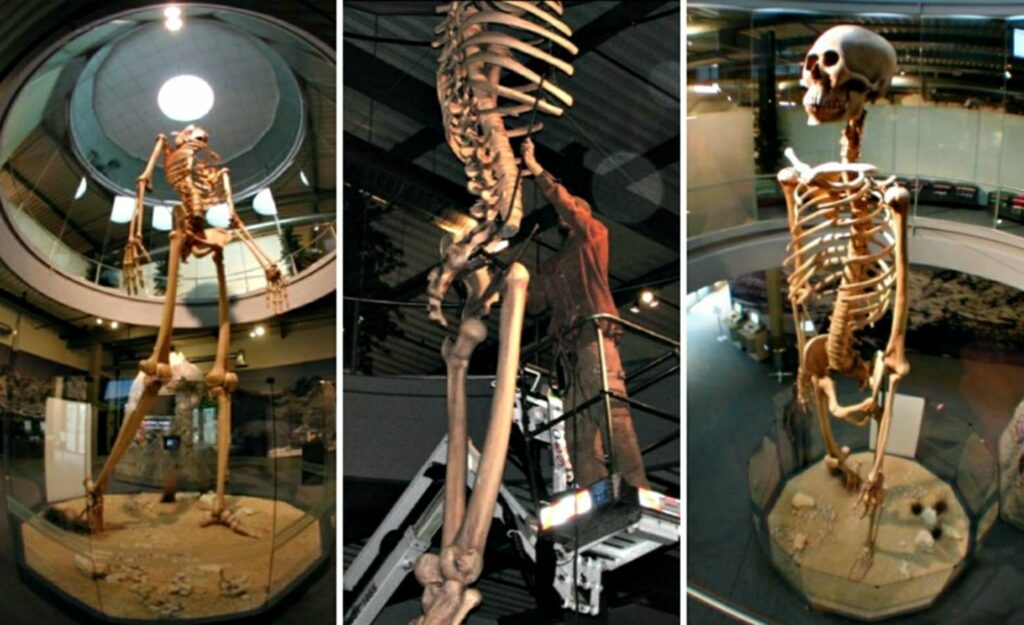 Many of these skeletons and bones remained hidden from the public in private collections around the globe. One of the most famous guardians of ‘Giant skeletons’ is believed to have been Father Carlos Miguel Vaca, who guarded until he died in 1999, several bones and fragments unearthed from a site called “Changaiminas” in Ecuador. Curiously, Changaiminas translated means “Gods cemetery.”

Father Carlos Miguel Vaca Alvarado was born on August 25, 1912, in Loja, Ecuador. He was the priest of the parish of Changaimina in Gonzanamá Loja province in Ecuador.

Father Carlos Vaca was a Catholic priest, musician, and archaeologist who discovered in 1965—coincidentally the same year of Juan Moricz’s expedition in the Tayos cave and the discovery of an underground world—an archaeological settlement of giant skeletons which were later exhibited in his museum, located at Changaimina, known as the “Museo del Padre Vaca” where he kept numerous objects which were discovered in the lands owned by Mr. Luis Guamán. 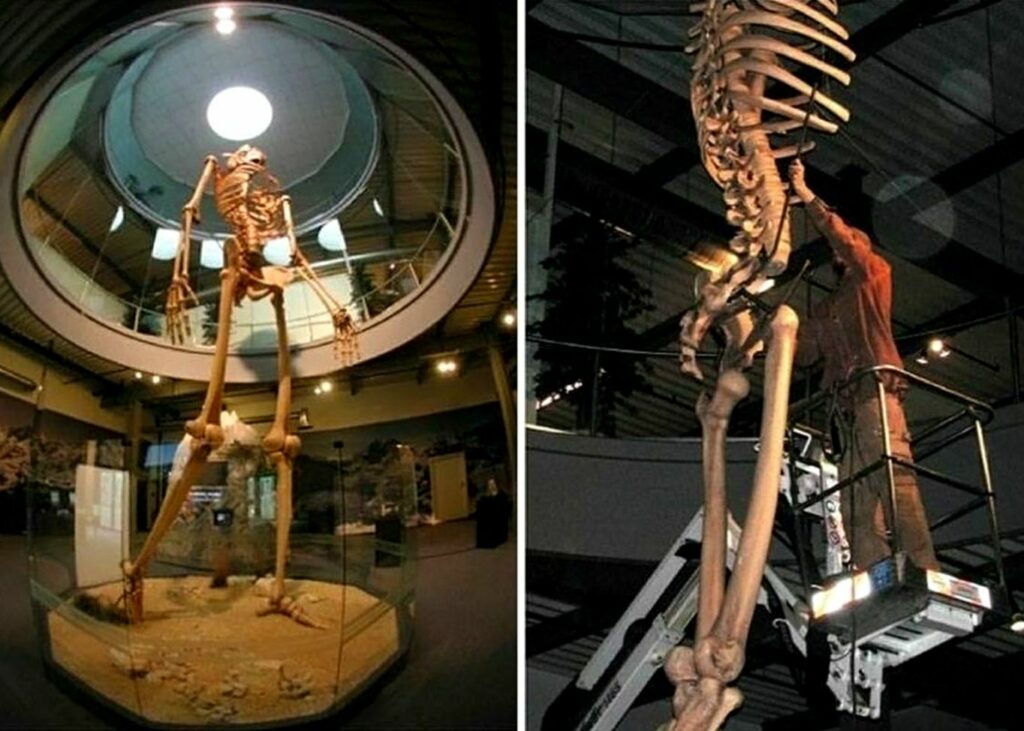 The collection included bones of giants of supposedly seven meters in height that inhabited Ecuador and other parts of America thousands of years ago. The group was also composed of strange utensils, minerals, and compounds of “magical properties,” which, according to many authors, would explain numerous archaeological mysteries that have not yet been deciphered.

After the death of Father Vaca—curiously as it happened with the museum of Father Crespi—its contents were looted.

Furthermore, researchers have discovered many more curious places in Ecuador in addition to the skeletons of immense proportions. The Lost City of Giants is one of them.

According to an article on the website Earth4All written by Bruce Fenton, one of the discoverers:

In 2012, a group of Ecuadorian adventurers was taken to the jungle to search for the structure they had seen in an old photo. On the first attempt, they got lost, but fate took a lucky turn. They fell into a second megalithic site, a strange stone platform located on the edge of a small river. Scattered on the jungle floor and in the water were many artifacts and artifacts made from artificial stone. Until now, these artifacts have not been associated with any known culture, and even their previous functions remain, for the most part, a mystery. Soon after, the same group launched a second attempt at the megalithic wall in their photo, successfully on the site.

Through our efforts to make the public aware of this incredible discovery (or even rediscover), the images and videos of the expedition and others that have followed since then have been posted through the world archaeological community. No expert could explain who might be responsible for this site or when it might have been built. Simply put, it is not reasonable to think that these sites were built in the dangerous Llanganates Inland Park. Still, it is logical to assume that the structures were made when the jungle was absent and have since been overrun by vegetation. The question then is whether centuries or more likely, many millennia have passed in our past!

All these great finds shed light on the people who lived in the Amazonian rainforest hundreds of years ago and how they might have interacted with the indigenous peoples, possibly sparking myths and beliefs passed down for generations, resulting in the legend of the Ecuadorian giants. 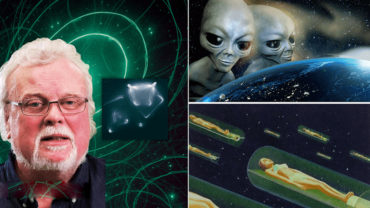