In the 1960s, a mission was launched to install a nuclear-powered sensing device on the summit of India’s second-highest peak. To install the device meant carrying the generator’s nuclear fuel, consisting of seven plutonium capsules. When the team reached their camp, severe cold conditions forced a rethink. The leader chose his men between men and machines. 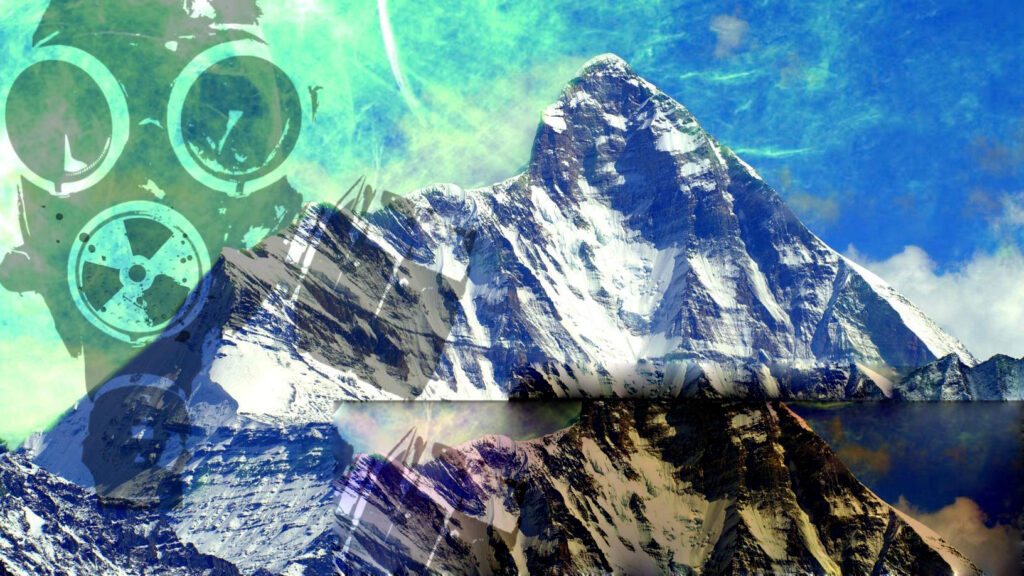 Unable to take the generator with them, the team secured it near the camp and returned to safety. When they went back, the deadly stock of plutonium, which was half the size of the Hiroshima bomb, was missing. The area has been virtually closed for decades. The lives of millions of Indians would be affected by the threat of radioactivity.

Spies on the roof of the world:

In the autumn of 1965, the Central Intelligence Agency (CIA) and the Indian Government got together to haul up a surveillance device to the peak of Nanda Devi, India’s second-highest mountain. It was the first major joint operation conducted by the CIA and India’s Intelligence Bureau (IB), facilitated by the tense geopolitical developments of the period.

Only three years earlier, India had faced a humiliating defeat in its war with China, and in 1964, China had conducted its first nuclear tests in Xinjiang province. The device IB and CIA were carrying in their mission was to keep an eye on a Chinese nuclear test site and would itself be powered with seven cigar-shaped rods of plutonium-239, enough to last radioactive for 1000 years.

Both plutonium-239 and plutonium 241 are fissile, meaning that they can sustain a nuclear chain reaction, leading to applications in nuclear weapons and nuclear reactors.

On their way up, with just about a 1000ft to summit, the climber team was met with a storm, and the mission had to be called off. However, they left the surveillance device there at a camp along the ascent, at over 24,000ft, hoping they would take it back to the top in their next summit attempt. 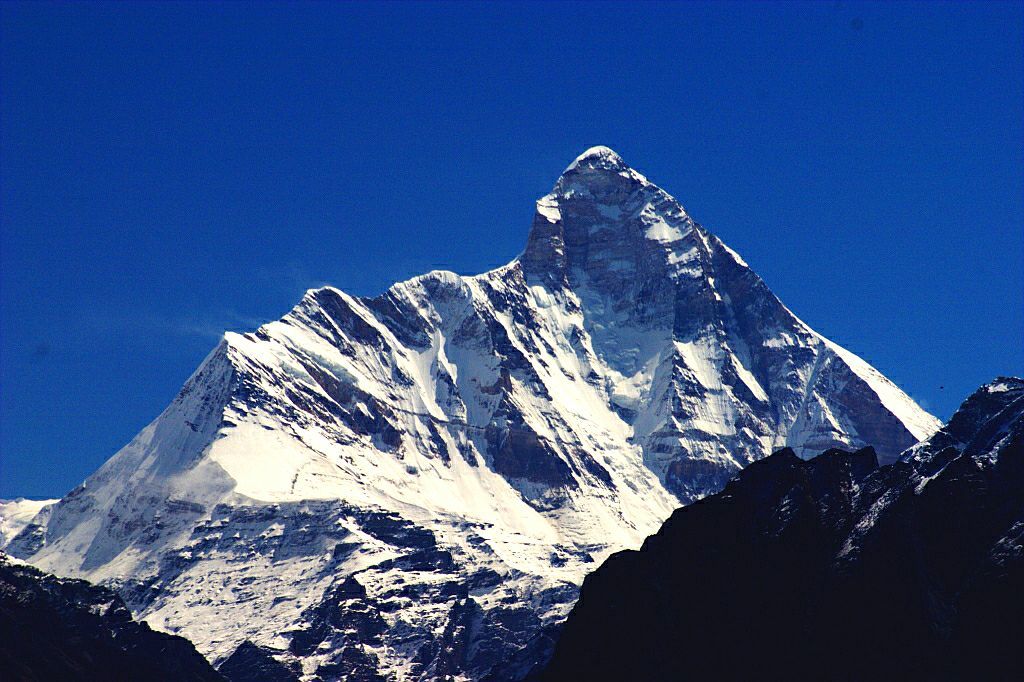 Deposited at a camp along the ascent, the climbers expected to find it at the start of the next season. But that winter, the equipment—including a 17-kilogram nuclear assembly—was swept away by an avalanche.

When the team did come back the following spring, the device was nowhere to be found. That winter, the equipment—including a 17-kilogram nuclear assembly with 5kg radioactive Plutonium—was swept away by an avalanche. An avalanche had buried it deep into the snow, and it was lost forever.

Ice shelves of the Nanda Devi are one source of the river Ganges; a considerable population centers around this river. In 2005, water samples from the base of the mountain showed troubling signs of Plutonium-239.

Here’s What Wikipedia Has To Say About The Hazards Of Plutonium-239:

Plutonium-239 emits alpha particles to become the reasonably harmless uranium-235. As an alpha emitter, plutonium-239 is not particularly dangerous as an external radiation source, but it is hazardous and carcinogenic if it is ingested or breathed in as dust.

It has been estimated that a pound (454 grams) of plutonium inhaled as plutonium oxide dust could give cancer to two million people. Therefore as little as a milligram would be pretty likely to cause cancer in a person. As a heavy metal, plutonium is also toxic. So, there’s sleeping a dangerous monster somewhere inside the snow. 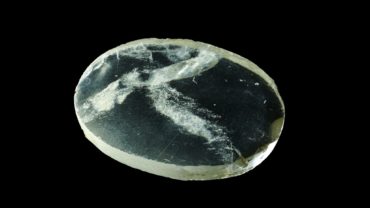