Mohenjo Daro is one of the world’s most fascinating ancient cities. This old city was abruptly abandoned in the past, and bodies are scattered across the city.

These bodies contain a lot of radiation. This is out of the ordinary for an ancient city. Has there ever been a nuclear war in this ancient city? Were people in the past so advanced that they could have such technology? 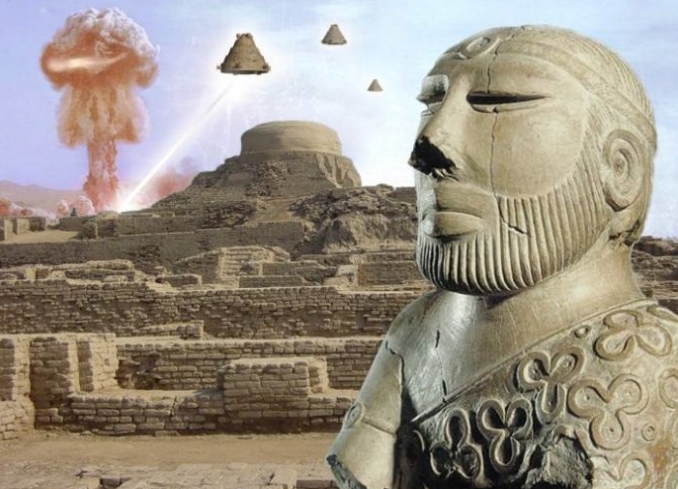 The simple answer is no. When we examine the old material and literature, we discover that they are all about a conflict of the Gods. And these ancient gods could have been nothing more than extraterrestrial beings who were so highly advanced that they were worshiped as gods. Many portions in the ancient Indian text “Mahabharata” describe in detail a nuclear war.

The precision with which this ancient literature describes nuclear war and its consequences is astounding. Massive explosions are reported as “bright as a thousand suns” with burned remains that are unidentifiable. Those who survived the disaster, according to folklore, lost their hair and subsequently their nails, and the food sources were polluted.

All of this corresponds to our present understanding of the effects of radiation poisoning and radioactive contamination that follow in an atomic explosion. Another intriguing fact is that a highly radioactive layer of ash was discovered in Rajasthan, India’s northwestern state. Later, the ruins of Harappa in northern Pakistan and Mohenjo-Daro in western Pakistan were found.

Traces of a putative ancient nuclear war were uncovered in both cities following this procedure. David Davenport, an Indian scholar, found physical evidence of an old atomic explosion. There is a big area where all objects have melted and crystallized.

The heat emitted must have been potent because the stone melted and changed into a glass-like substance in that location. We know that the rock melts at around 1500 degrees Celsius.

Following the two nuclear bombs, very comparable locations were discovered and analyzed in Hiroshima and Nagasaki. 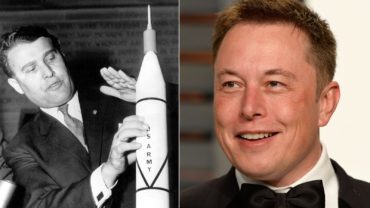