The bizarre assertions about extraterrestrials were made by Dr. Shirley Wright, who felt an obligation to “reveal the truth”. The 1993 tapes, in which she discusses aliens and UFOs, have only recently been made public

Albert Einstein was flown to America to observe the bodies of dead aliens, it has been claimed.

Recently emerged taped conversations say the UK-based genius was flown by top secret agents to Roswell, in New Mexico back in 1947 to examine the debris of a crashed UFO, complete with aliens inside. 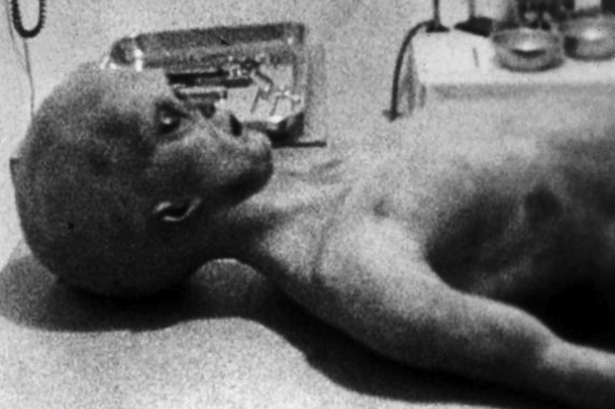 The out-of-this-world claims state that Einstein and his assistant Dr. Shirley Wright were flown to the site under government direction to examine the bodies and the crash site of the “extraterrestrial vehicle.”

Audio files have since surfaced featuring an interview with Shirley, who said in the tapes that she felt an “obligation to history to reveal the truth.”

She said that Einstein, the “most renowned theoretical physicist of the 20th century” who proved the existence of atoms and molecules was asked to attend the site in July 1947 to give his expert take on the matter.

Dr Wright recorded the account in 1993, but only now has it been made public.

In the tapes she says herself and Einstein were asked to attend the “crisis conference” which took place at an air base with other military and scientists in attendance.

She said they were shown the alien aircraft: “It was disc-shaped, sort of concave. Its size stood up to one of fourth of the hangar floor. The craft appeared damaged on one side.

“The body of the ship was what I could call a rather reflective material but when you got up close to it, it was rather dull. 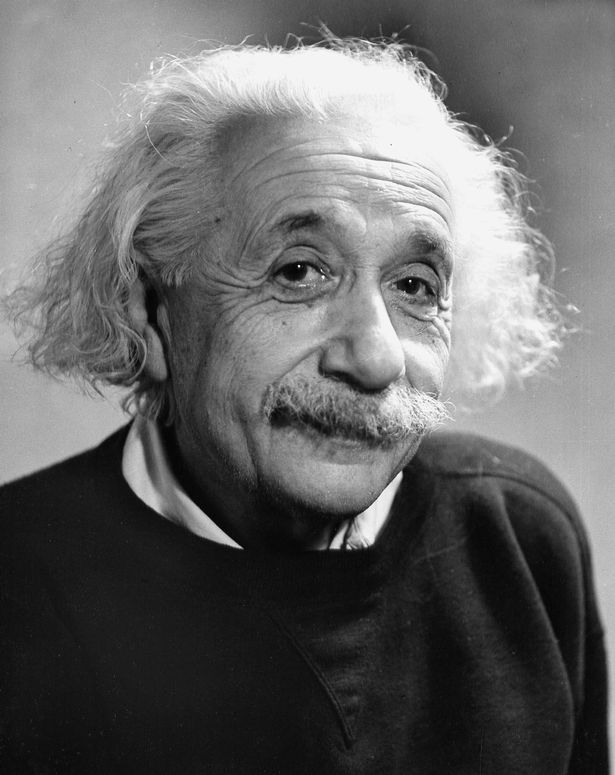 “Einstein was not disturbed at all by seeing the actual evidence. I didn’t record in my notes his initial comments but he said something to the effect that he was not surprised that they came to Earth and that it gave him hope that we could learn more about the universe. Contact, he said, should be a benefit for both of our worlds.”

She then went on to explain how they had seen the aliens themselves.

She said: “Some of the specialists were allowed closer looks, including my boss. To me they all looked alike all five of them.

“They were about five feet tall, without hair, with big heads and enormous dark eyes, and their skin was gray with a slight greenish tinge, but for the most part their bodies were not exposed, being dressed in tight-fitting suits. But I heard they had no navels or genitalia.”

She then said there was another trip where an alien was still alive and seen “writhing around in pain” but she was escorted from the building while Einstein, who had the correct clearance, was allowed to stay.

Dr Wright said she was sworn to secrecy and told the visit would be denied by all official channels if she did speak out.

The Albert Einstein foundation said they have no records of Einstein’s whereabouts on this date. 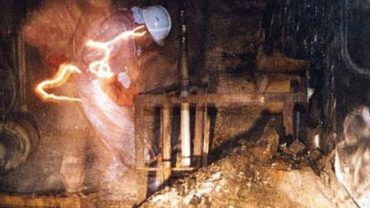