In the popular imagination, the term Viking conjures up images of fierce, blond-haired, blue-eyed men sailing the seas and plundering coastal towns. But were the Vikings the pure-bred race that some people would like to believe? Finally, evolutionary geneticists have some answers.

Led by Eske Willerslev, Lundbeck Foundation Professor at the University of Copenhagen, this largest-ever Viking genetics study used a HiSeq and NovaSeq 6000 to sequence DNA from 442 ancient bone fragments. 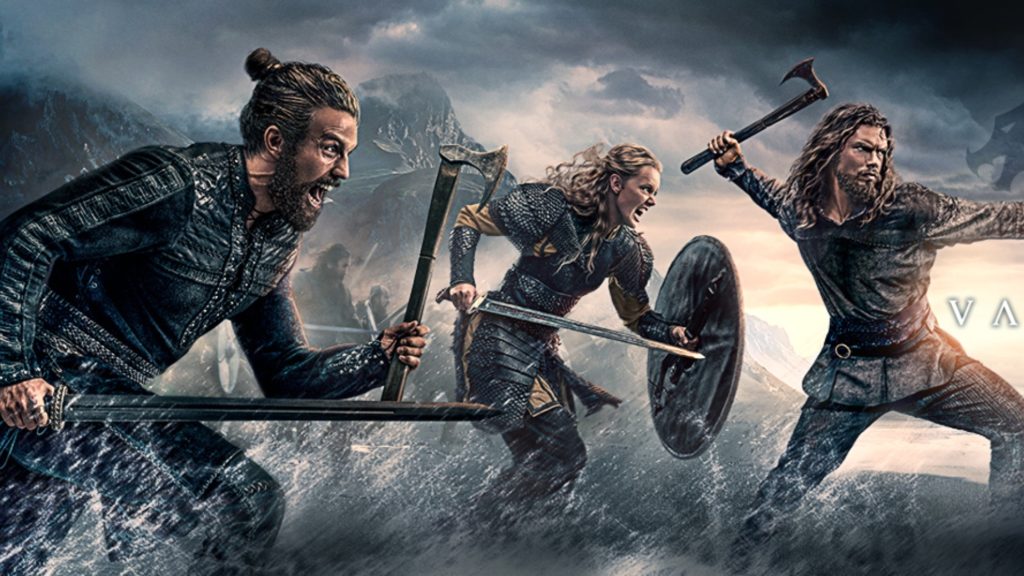 “It all got kicked off when we managed to sequence the first ancient human genome. Because that gave us an enormous amount of data from single individuals that we can use to infer the human past. After we saw this was possible, we decided, well, let’s go and explore the human history in the world. How did we become who we are today? “said Willerslev.

Over six years, researchers analyzed human remains found at more than 80 archaeological sites, including Viking burials. To understand the past through ancient DNA, the team sequenced the genomes of 442 men, women, children, and babies from the Viking Age. 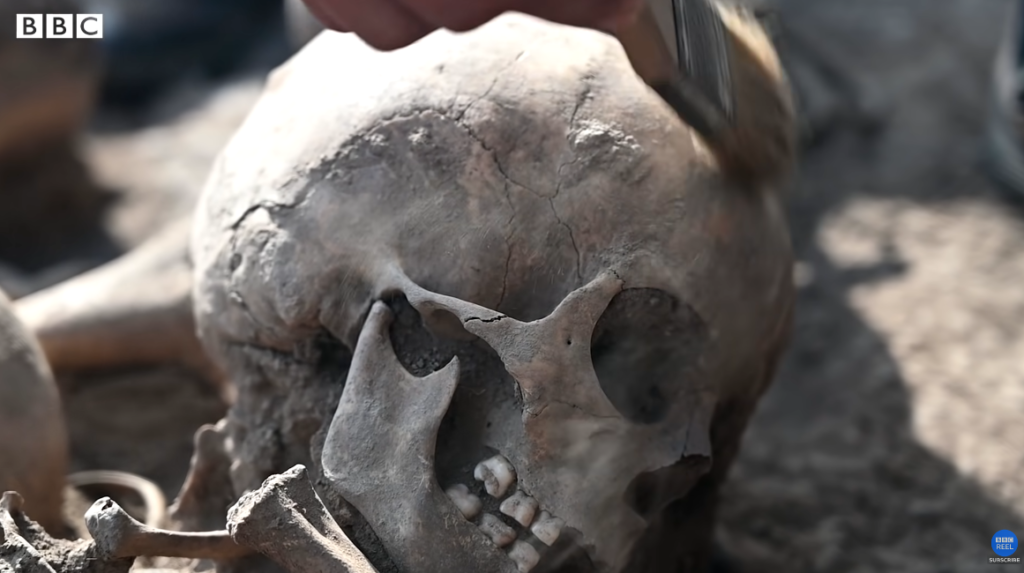 “So first, of course, we must pick up bones, teeth, archaeological remains that we want to analyze. We and others have found that the best possible material that you can use in terms of preservation of the DNA will be maybe the teeth. So we sampled the teeth. Or then there’s this other one called the Petrous bone, which is this inner ear bone, a very, very hard bone that also preserves the human DNA well. You take that tooth; you cut it up. Usually, we cut off the root and then drill into it, and then you get this powder, and then you use that to extract DNA from the sample and then prepare it in the laboratory for eventually going through the sequencing machine. “Said Dr. Martin Sikora (University of Copenhagen)

The researchers then compared these ancient people’s DNA with already published DNA sequences from nearly 4,000 modern-day people and more than 1,000 old individuals. 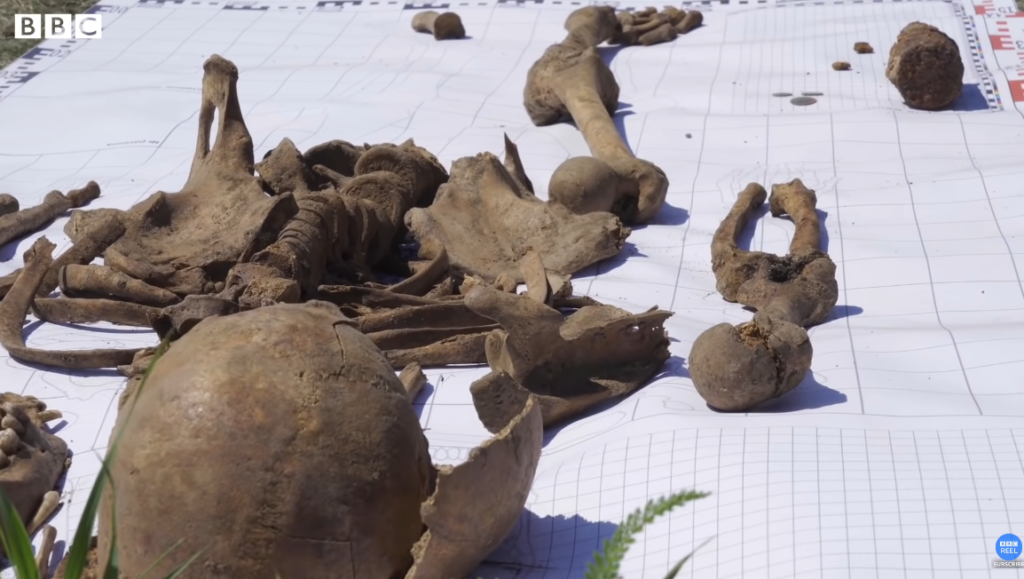 “The typical Viking, right, is portrayed as a big, strong, blond Scandinavian. But, you know, blondness was actually less common in the Viking period than it is in Scandinavia today.” said Willerslev

This most extensive DNA analysis of Viking remains showed that they carried genes from Southern Europe and Asia.

The Viking period, we can see it’s characterized by an enormous interest in the world of the Viking Scandinavians. But a minimal interest in what is going on in Scandinavia. said Willerslev

Their trade routes extended from Canada to Afghanistan, making the Vikings far more diverse than previously thought. This intermingling with people from the south and east diversified their genetic makeup and led to various physical appearances. 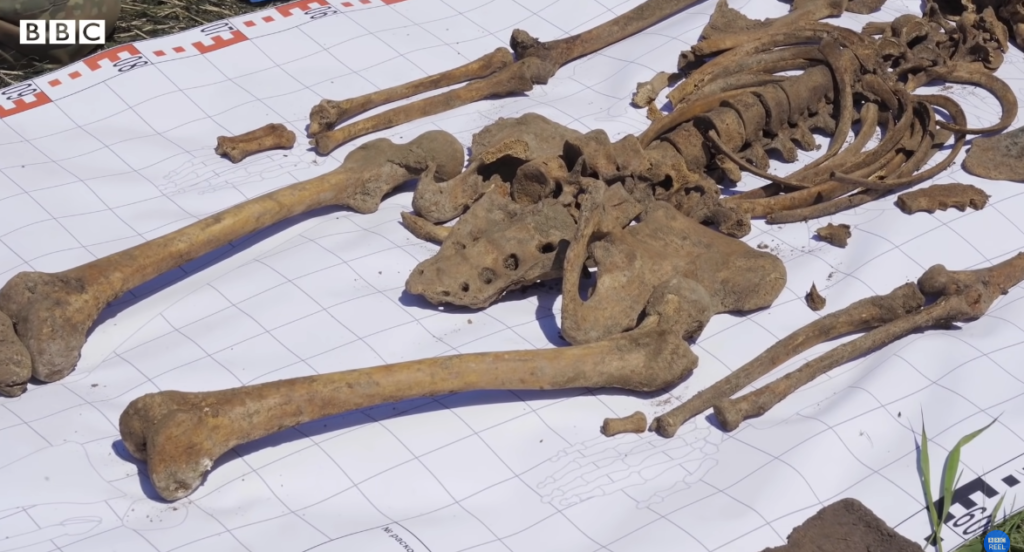 “You couldn’t really say that it is a homogeneous group that was very just Scandinavian people that look the same everywhere genetically. There was actually quite a lot of diversity.” Said Sikora

The study also suggests that the Viking identity wasn’t related to genetic background or ethnicity. It was more of social identity. 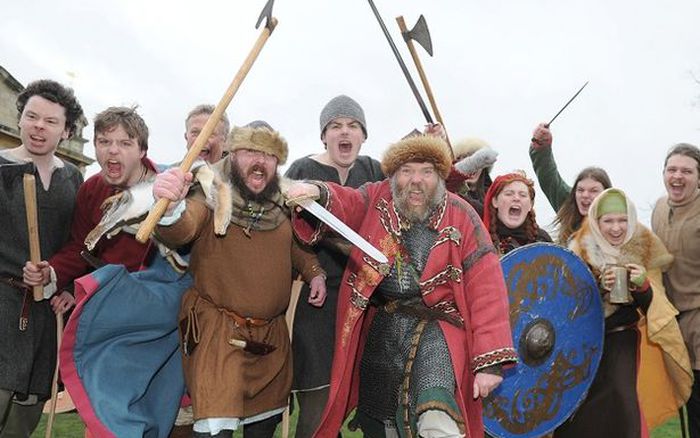 “The Viking phenomena is not only a Scandinavian thing in the sense that it’s not ethnicity that determines whether you’re Viking or not, it’s a lifestyle. So we find Vikings that have no Scandinavian genetics. So they come in all kinds of different forms.” said Willerslev

“For example, we had these cases of individuals from Scotland, from the Orkney Islands, where from all their archaeological context and the burials were associated with the Viking culture. But genetically, they very much resembled to be the kind of earlier indigenous Scottish population.” Said Sikora

“By doing this research, we’re changing the story and by changing the story, we’re also changing our identity. I see it as something positive in the sense that at least the debate of identity, which is also a political debate, at least it’s based on real science. So I think it’s important for that debate to have this kind of research.” said Willerslev 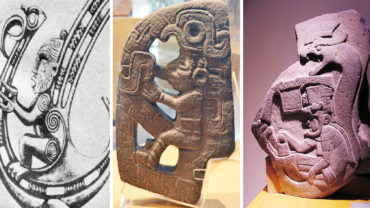