The archaeologists working hard to collect knowledge about prior civilizations on Earth have always been astounded by the ongoing investigation on ancient findings. Pyramids of the Egyptian kind can be found worldwide, and they serve as a link between cultures that lived thousands of miles apart. Unique ancient relics, including lost towns and pyramids, have been uncovered underwater since the twentieth century. 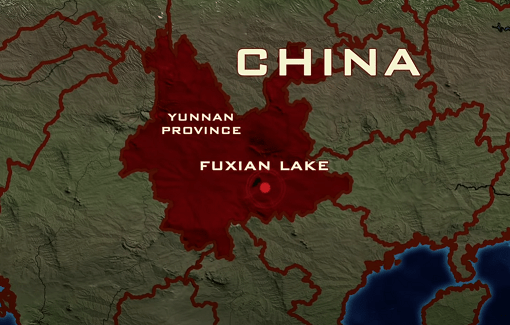 Handcrafted flagstones and stone strips at the bottom of Fuxian Lake in Yunnan Province in 1992 by an experienced diver named Geng Wei. During the Han period (206 BCE–220 CE), Geng discovered a massive pyramid and an underground city that reportedly belonged to the ancient Yunnan civilization.

Fuxian Lake is a 212-square-kilometer body that runs across Yunnan Province’s Chenjiang, Jianchuan, and Huaning Counties. The lake is the deepest in Yunnan Province, at 155 meters. Furthermore, it is China’s third deepest freshwater lake.

According to legends about the lake, people could see an impression that seemed like a city beneath the lake from the mountains. Is he the one who discovered the ancient lost city? He dove 35 times underwater and investigated the lake’s bottom to gain confidence. After evaluating the area, he contacted Yunnan Province experts. 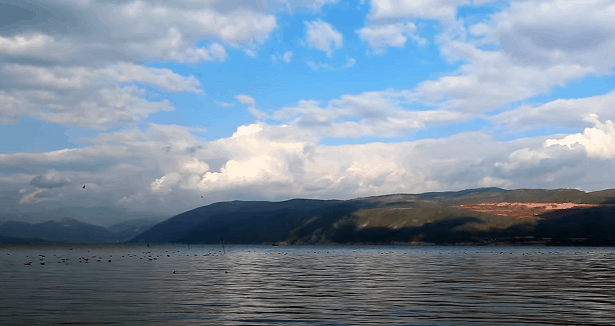 Fuxian Lake is located in the Yunnan Province of China

A Chinese submersible archaeology team investigated Fuxian Lake in the early 2000s and discovered two significant buildings made on massive stone slabs, comparable to Mayan structures, a colosseum-like structure, and another structure that looked like a pyramid. 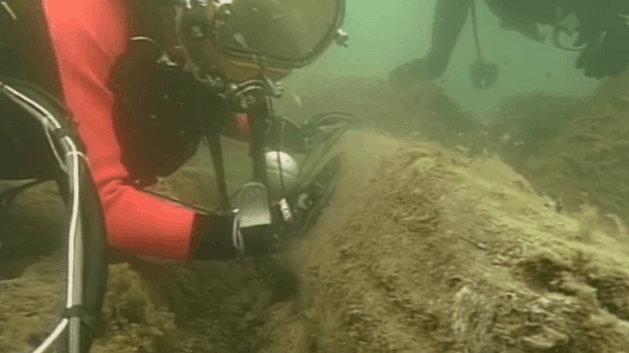 There are flagstones and stone strips at the bottom of Fuxian Lake in Yunnan Province.

Massive stone slabs with strange markings were used to construct the pyramid at the bottom of Fuxian Lake. It appeared to be more sophisticated than Egyptian pyramids.

“Among the many inscribed stones, one stone has grabbed particular attention,” the Epoch Times adds. A little circle bordered by seven radial lines representing the Sun is engraved on the stone’s upper right. A similar circle is etched on the left side of the stone, but with only four radial lines.”

Experts believe the sun-like design on the stones is scarce, possibly dating back over 1,800 years. Installing such blocks and restoring them to their original state would be impossible without specialized equipment. Because the top, which consisted of two stairs, was walled with sandstone, it collapsed. A stronger limestone foundation was discovered. 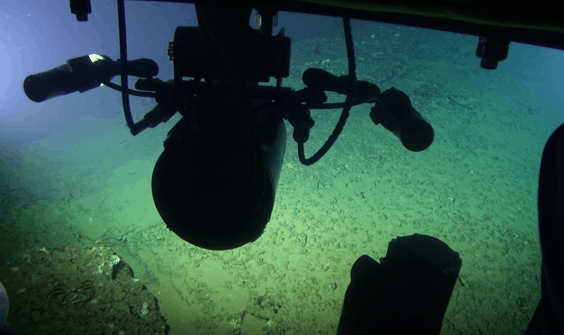 The sunken settlement beneath the lake was surveyed using sonar technology.

According to sonar data, the city has a total size of 10.8 million square feet. The pyramid was supposed to be as old as the Egyptian pyramids and taller than some. Archaeologists discovered that the enormous boulders have a cement-like bonding composition with one another. Between the massive stone blocks, there are no gaps.

Under the lake, Chinese researchers uncovered some handcrafted stone artifacts such as clay pots. The submerged city was estimated to be 1750 years old using the carbon dating method. The Dian people, skilled metalworkers, are said to have built the under-lake constructions. The ancient Dian kingdom was absorbed into the Han dynasty when it expanded into Yunnan province, and by 109 BCE, it had vanished. 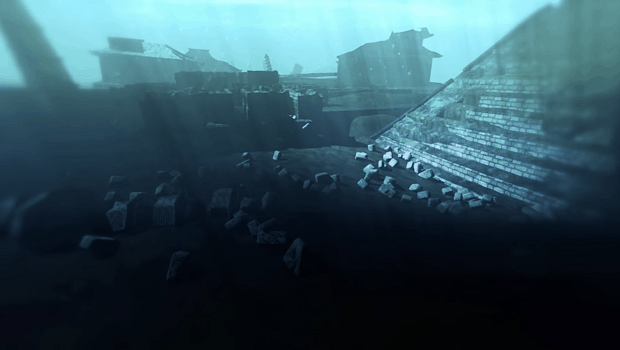 At the bottom of Fuxian Lake, a mechanical replica of the underwater pyramid and surrounding city.

According to ancient astronaut theorists, the lake was once thought to be a base for UFOs. Fuxian Lake has a tale attached to it. “A flying horse-like animal that dwelt in the lake described as white with red patches on its back,” according to a book written during Emperor Daoguang’s reign named “Cheng Jang Fu Zhi.” It was much more exciting because it was a creature capable of flying. This suggests it was a hybrid of USO and UFO.”

On October 24, 1991, a fisherman called Zhang Yuxiang saw a disk-shaped UFO at the lake that emerged from the depths. He described the UFO as a gleaming disk that tossed his boat into the ocean by generating large waves.

Many questions have arisen due to the remarkable undersea discovery of pyramids and towns. Who constructed that city? Why isn’t it mentioned in any ancient Chinese texts? What happened to the people who lived there? Is there any evidence that the city existed before the latest ice age? 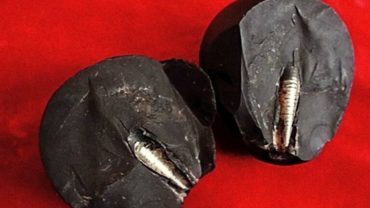