Around seven years ago in 2013, Portuguese News channels reported an interesting discovery. Supposedly, there is a huge underwater pyramid between the islands of São Miguel and Terceira in the Azores. The “pyramid” was first discovered by Diocleciano Silva.

A Portuguese sailor claims to have discovered a large underwater pyramid, between the islands of Sao Miguel and Terceira, in the Azores. 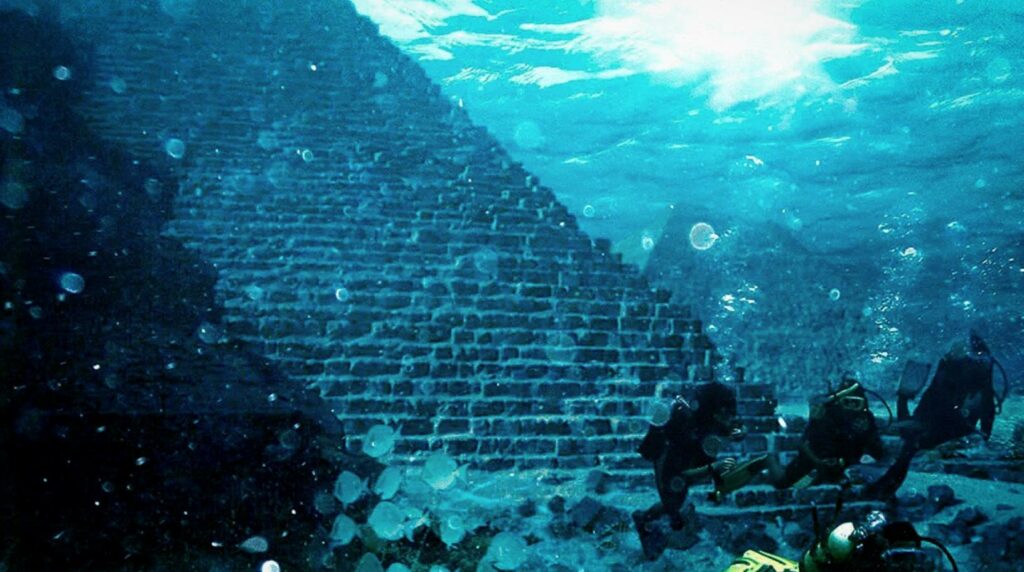 Mr. Silva was ending his yacht trip in the Atlantic, near the Azores islands, when he suddenly obtained a weird sign from his radar that he immediately took into consideration. Following the identification of the radar signals, Mr. Silva noticed a colossal structure that looked like a pyramid with its peak submersed about 13 metres underneath the ocean.

According to Mr. Silva, this amazing formation could belong to the mythical Atlantis. As images suggest, the underwater pyramid has a perfect shape and it’s faced by the cardinal spots, just like the Great Pyramid of Giza is. He further states the pyramid is a perfectly squared structure, oriented to match the main compass directions. The measurements were made by a GPS technology.

It is estimated that the structure is 60 meters high with a base of 8,000 square meters. This data was also analyzed by the Portuguese Navy Hydrographic Institute, they wanted to determine if the structure is man-made, or just a natural occurrence.

Below, you can see a Portuguese news report made after the discovery of the pyramid. There is also a short interview with Diocleciano Silva, who claims the authenticity of his find.

There are many speculations and theories about the pyramid. Some researchers go to the extremes and claim that this is a remnant of Atlantis, some even say that it was made by aliens. Scientists say that, based on the newest scans, the structure looks like an underwater volcanic hill.

The pyramid is located in an area of the mid-Atlantic that has been submerged for the last 20,000 years. This is approximately the time of the last ice age. Supporters of the idea that this is a man-made object are saying that the civilization that existed here before the ice age is responsible for constructing it.

It is interesting that this discovery comes recently after archeologists from the Portuguese Association of Archaeological Research, discovered some evidence of human existence in the Azores thousands of years before the coming of the Portuguese people. This fact convinced some researchers to further support the idea that a different, older, civilization made the pyramid.

But, however things may look, there is still no definite explanation about the origin of the structure. Experts from the Portuguese Navy said that Diocleciano used sonar equipment with a very low resolution that made this ordinary “volcanic hill” look like a perfectly square pyramid. 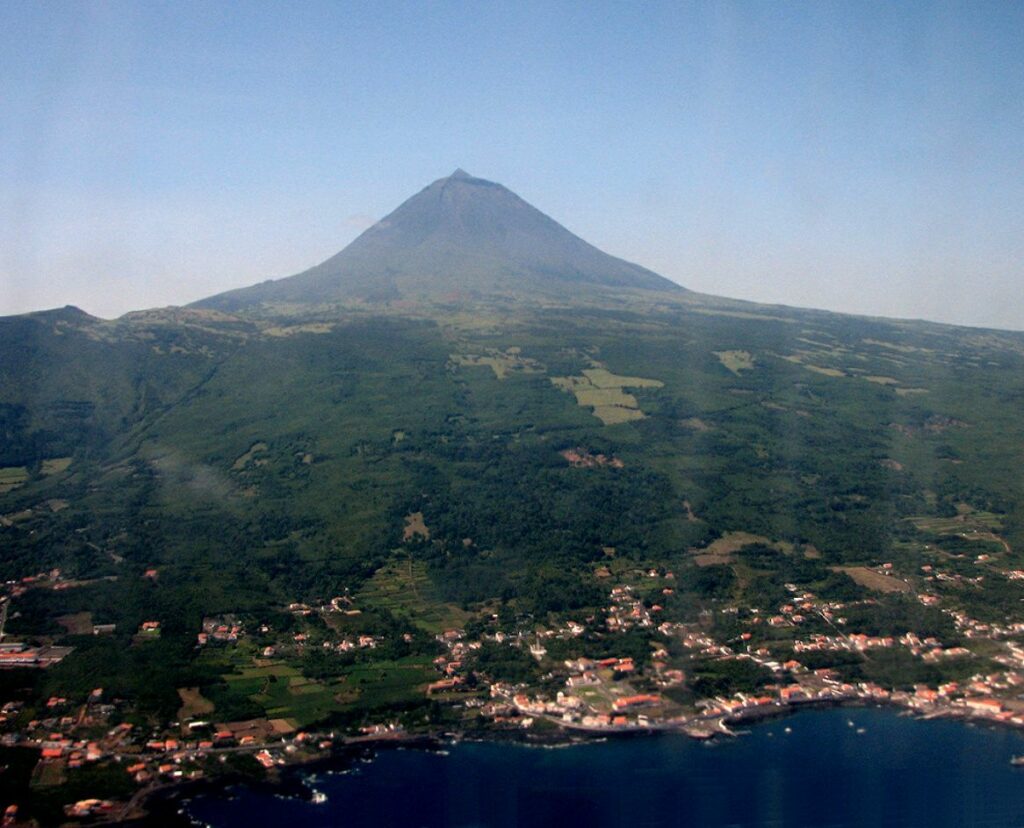 From a geological perspective, the Azores are located above an active triple junction between three of the world’s large tectonic plates (the North American Plate, the Eurasian Plate, and the African Plate) a condition that has caused the existence of many faults and fractures in this region of the Atlantic.

However, there is always space for intriguing theories. There is always a small chance that an advanced and intelligent civilization found some high energy potential at this spot of the world and decided to build the pyramid in order to harness that energy. Energy channelling has always been connected with pyramids and this one is no exception.

Nearly seven years later, today, there’s not much information or any update on the Azores’ Underwater Pyramids discovery. It seems the topic has been buried under so many great new discoveries and pioneering inventions, thence, lost in time. 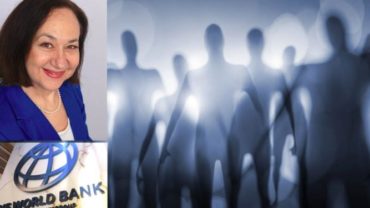