Archaeologists claim to have solved the mysteries behind an ancient Greek “computer” that shouldn’t even exist. Known for its hidden archaeological treasures, Greece has offered great insights into a world long lost.

Some of the earliest advances in understanding space and the position of Earth around the sun were made in ancient Greece.

The very first astronomical calculator was also built in ancient Greece. This “computer” has continued to stun scientists and archaeologists alike. 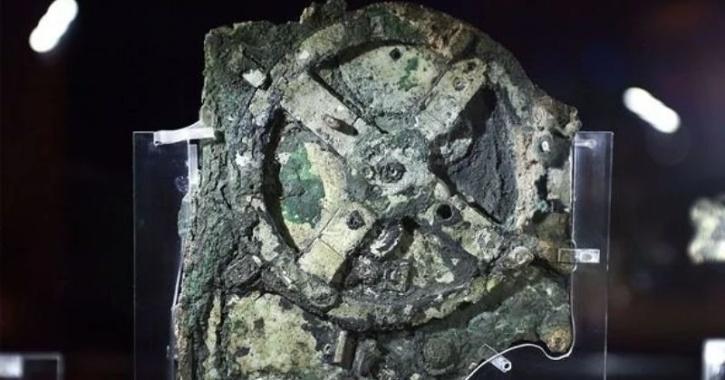 Known as the Antikythera Mechanism, the 2,000-year-old Greek hand-powered orrery is a mechanical model of the solar system. It’s also considered the world’s oldest analog computer.

World’s oldest “analog computer”
Using the Antikythera, Greek scientists used to track eclipses and astronomical positions. In addition, they used to trace the cycle of the Olympic Games (yes, the same ones we all have now).

The Antikythera Mechanism was first found in ruins of a shipwreck in 1901 off the coast of Greek island Antikythera (hence its name). A year later, it was carrying gear by archaeologist Valerios States.

At first sight, the Antikythera Mechanism appeared as a hunk of corroded metal that “no one knew quite what to do with.”

In conversation with BBC, Professor Tony Freeth of the University College London said that “it was not recognized at all as being anything interesting when it was discovered, it was just a corroded lump about the size of a large dictionary.”

Using its bronze gear and calculative prowess, ancient Greeks used the Antikythera Mechanism to assess the cycle of the cosmos.

It is now kept in a museum in Athens – split into 82 fragments. But nobody knew what it was for until Professor Freeth put it under the magical lens of x-ray.

Besides thousands of text characters in Greece, scientists discovered certain cogs that made the computer function. It could predict eclipses and follow the moon’s motion among a series of things. 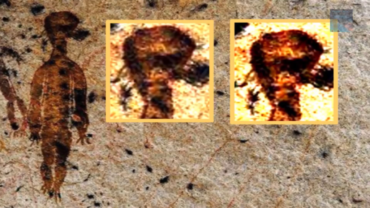