Erich von Däniken presented elements of the Bep Kororoti tale in his book “Gods from Outer Space.” This plays a vital role in the ritual dances of the Kayapó Indians of Brazil.

The Kayapó tribe yearly commemorates the arrival of the enigmatic Bep Kororoti, the Anunnaki who used to reside in the Amazon, dressed in a wicker suit similar to that of a modern astronaut. 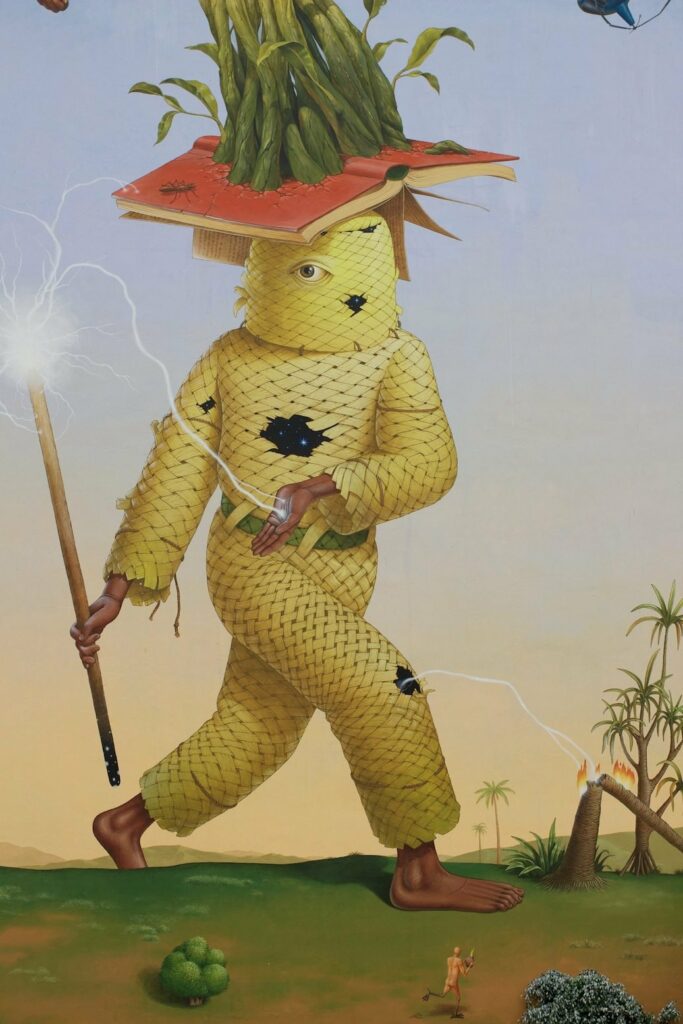 According to tribal chiefs, this odd guy from the Pukato-Ti mountain range first caused terror, but he rapidly assumed the role of a Messiah among the inhabitants.

According to the narrative, “Little by little, the residents of the village were drawn to the stranger because of his attractiveness, the sparkling whiteness of his skin, and his friendliness to everyone. He was wiser than the rest, and he soon began to teach many topics that were previously unknown to humanity.”

Bep Kororoti, according to Amazonian mythology, had a bout of insanity one day. He yelled and refused to let the locals near his body. The people pursued him to the mountain’s base, and the stranger escaped into the heavens in the middle of a massive explosion that rocked everything in its path. 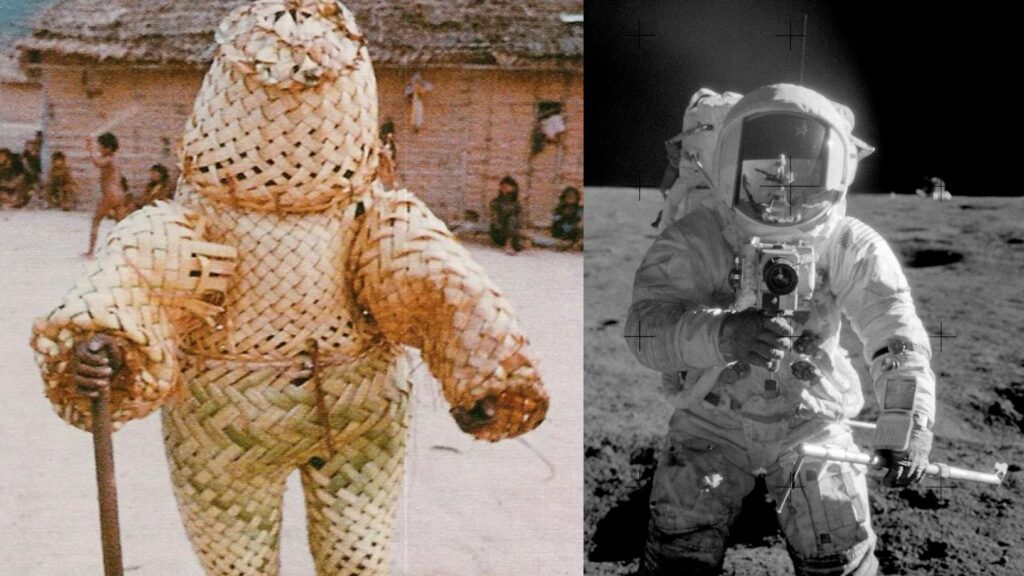 “Bep-Kororoti vanished into thin air amid fiery clouds, smoke, and thunder,” the account goes. “The soil had been shaking by the explosion in such a way that they jumped up to the roots of the plants, and the forest had vanished, and the tribe had begun to feel hungry.” The ethnologist Joao Americo Peret, who questioned the elders of the aboriginal village in 1952, confirmed that Bep-Kororoti had a long history.

The cargo cult that sprang up around an actual entity has modern academics wondering what type of person would enter the Mato Grosso bush in such a remote time, with an astronaut outfit and a “magic” rod capable of knocking down an animal simply by touching it.

Bep-Kororoti does not match the stereotype of the American humanitarian soldier adored by Vanuatu’s Tanna. Surprisingly, when the narrative of the Kayapos initially aired, the design of the astronaut suits did not even exist in the methods of the big nations’ space organizations.

Even the description of the cosmonaut’s second departure, which states that the stranger vanished between clouds of smoke, lightning, and thunder, is reminiscent of a current spaceship’s take-off.

“The man from the universe sat down on that specific tree once more and ordered the branches to bow until they reached the earth. And then there was another explosion, and the tree vanished into thin air.” 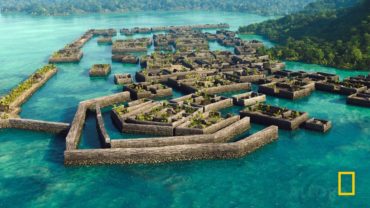