The Pentagon claims to have discovered “off-world vehicles” that are “not made on our planet.”

For decades, one of the most discussed themes in the UFO and extraterrestrial world has been disclosed. 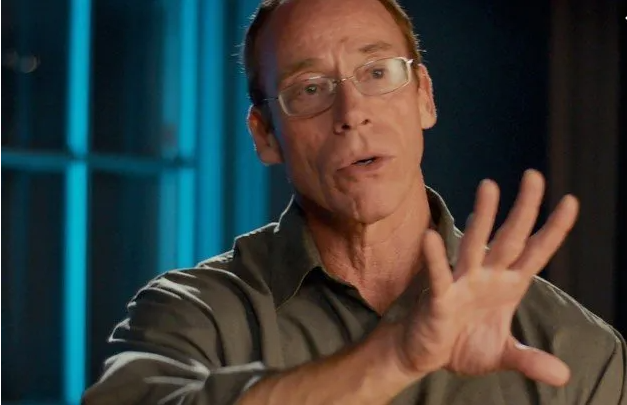 Now, it’s occurring right in front of our eyes, and most of us appear to be completely unaware of what’s going on.

In March, astrophysicist Eric. W. Davis briefed the US Defense Department on a finding that, if made at any other moment, would be front-and-center in the news cycle of every major newspaper, TV broadcast, and radio broadcast in the country, if not the globe.

Instead, it has been largely ignored as an afterthought in a period of coronavirus panic.

In other words, Davis, who spent years as a consultant for the Pentagon’s UFO program and is now a military contractor, has officially spilled the beans: spacecraft, dubbed UFOs, are real, and we’ve probably known about them for a long time.

According to NYMag.com, Davis’s shocking comment appeared in the latest UFO article from the New York Times, which has dominated the UFO beat for several years. 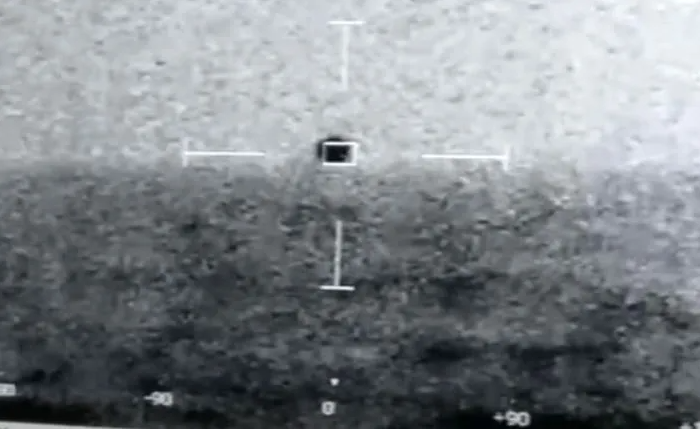 A document published in December 2017 on the existence of the Advanced Aerospace Threat Identification Program, a Pentagon attempt to research UFOs that was allegedly terminated in 2012.

It was hailed as a “historical inflection point in our attitudes regarding UFOs,” It sent the same message as the most recent one: UFOs are genuine, and they are not from Earth, as many doubters assert.

According to a New Times article, the program has been rebranded and relocated to a different portion of the Pentagon, but it is still operating.

According to Luis Elizondo, the former head of its predecessor program, it is entering a new phase of “transparency.”

“It no longer has to remain in the shadows,” he explained.

Will the Task Force ever provide physical evidence?

While most people are still digesting the revelation, it is time to buckle up for Round Two: more announcements and studies are likely to be issued in the following weeks, months, and years as more and more results are made public. 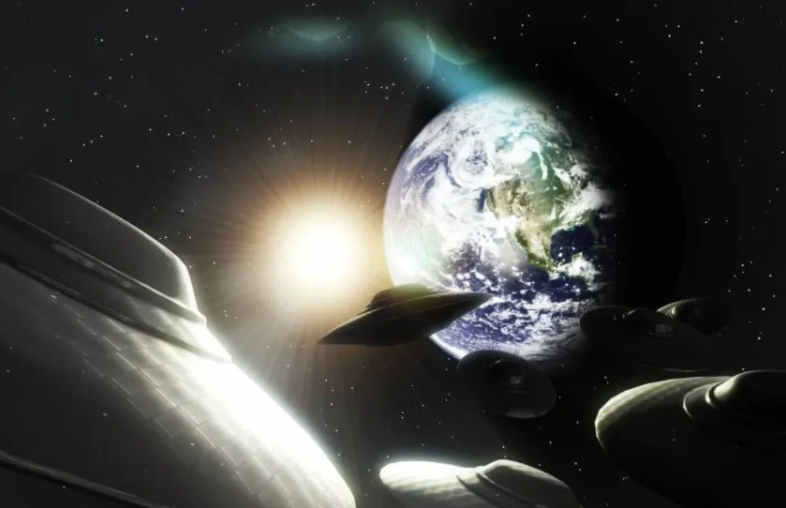 The critical question is whether physical proof, such as a real UFO or relics or tools from other worlds, spacecraft, or even extraterrestrial creatures, will be provided.

Elizondo, who took over as head of the Defense Department’s UFO program in 2010, is “among a small group of former government officials and scientists with security clearances who, without presenting physical proof, say they are convinced that objects of undetermined origin have crashed on earth with materials retrieved for study.”

Its original mission was to research airborne foreign weapon threats, including those that are now in use and development and those that may be produced over the next 40 years. There is a strong possibility that it has stumbled onto the most significant UFO-related discovery in contemporary American history during this procedure.

Former Senate majority leader Harry Reid has also spoken, saying that “he believed crashes of objects of unknown origin have occurred,” and that any items retrieved should be investigated.

Davis, who previously wrote a paper encouraging the federal government to investigate time travel via wormholes, said he had read the materials thoroughly.

According to NYMag, he arrived to the following depressing conclusion: : “We couldn’t make (the alleged otherworldy alien spaceships) ourselves.” 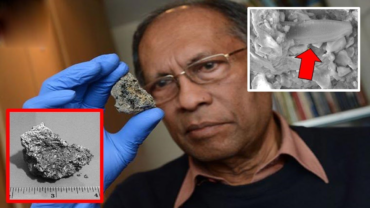