Scientists have uncovered the shattered skull of a Homo Naledi infant they’ve named “Leti” deep beneath South Africa’s Rising Star cave system, in a dark tube only 6 inches (15 cm) wide. It’s unclear how the little skull wound up in such a distant portion of the cave, however, the finders believe it might be proof of deliberate burial.

“Leti,” short for “Letimela,” or “Lost One” in the Setswana language of South Africa, probably lived between 335,000 and 241,000 years ago, based on the ages of other remains found in the enigmatic cave. Fossil fragments belonging to about 24 Homo Naledi individuals have been found in the cave system since 2013 when the first fossils from this human ancestor were discovered in what’s now known as the Dinaledi Chamber. 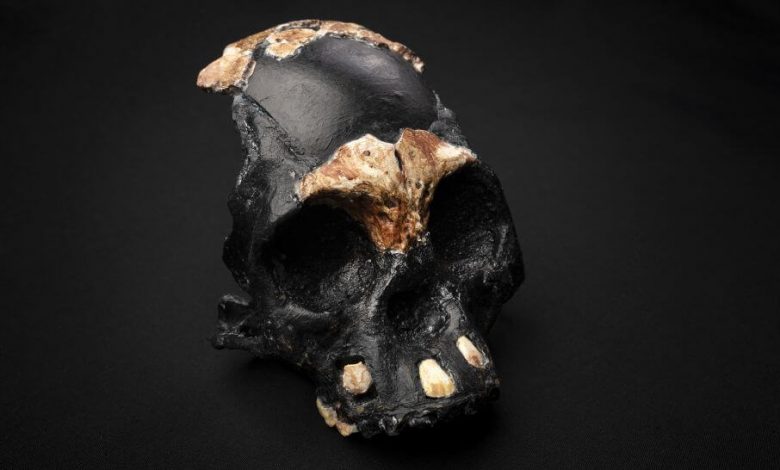 The cave’s existence of so many members from a single species is puzzling. The sole route is through a 39-foot (12-meter) vertical fissure known as “The Chute,” and geologists and spelunkers have uncovered no other entrances to the passages thus far. Leti’s little skull was discovered on a limestone shelf about 2.6 feet (80 cm) above the cave floor, dispersed in bits. In a statement, Maropeng Ramalepa, a member of the exploration team, described the location as “a spiderweb of confined corridors.”

According to new research published Thursday (Nov. 4) in the journal PaleoAnthropology, the region is scarcely passable for expert spelunkers with contemporary equipment. There are no gnaw marks or indications of predation on the H. Naledi bones, indicating that they were transported into the cave by animals. Because the bones were not found intermingled with dirt or other detritus, they appear to have been deposited in the cave rather than washed in. 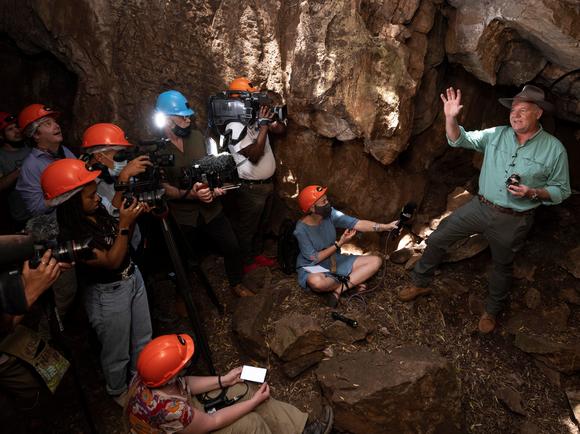 That leaves open the idea that our predecessors with orange-sized brains purposefully entered a dark, maze-like cave more than 240,000 years ago, probably by a vertical tunnel that narrows to 7 inches (18 cm) in spots, and buried their dead inside.

Along with the Rising Star cave system fossils, no tools or artifacts have been discovered. Other than two juvenile baboons, at least one of which may be much older than the Homo Naledi remains, there are few signs of other animals entering the caves.

According to John Hawks, an anthropologist at the University of Wisconsin-Madison who examines the bones, this human progenitor lived at the same time as early Homo sapiens. According to Hawks, their apparent ventures inside the cave indicate that they were among modern humans’ wiser progenitors and that they had mastered the use of fire to illuminate their travels. H. Naledi walked erect, stood approximately 4 feet, 9 inches (1.44 m) tall, and weighed between 88 and 123 pounds, according to the Smithsonian National Museum of Natural History (about 40 and 56 kilograms).

The tiny skull, which is small enough to fit in the palm of a modern human hand, should disclose more about H.Naledi’s development and growth. While several adolescent jaw pieces have been recovered in the cave, this is the first time researchers have identified bones from the cranium or skull case. Six teeth were also found.

The bones and teeth were discovered during a search of the Dinaledi Chamber’s small, winding tunnels. Researchers surveyed 1,037 feet (316 meters) of these corridors in search of evidence of a second entrance to that chamber and others nearby where remains have been discovered. They couldn’t find any proof of a different path. 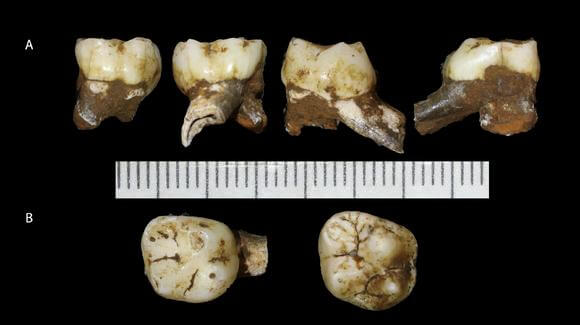 However, additional fossils were discovered in this underground maze by the researchers. The second-ever piece of evidence of a juvenile baboon in the cave; a single-arm bone that was most likely from H. Naledi; a hoard of 33 bone pieces that were also most likely from an H. Naledi person or individuals; and Leti. The journal PaleoAnthropology released details on Leti’s skull on November 4th. 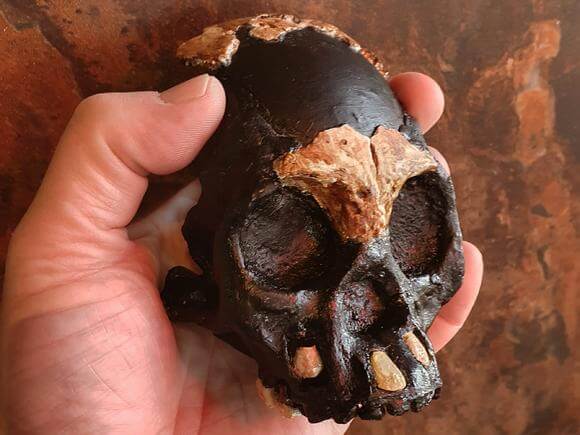 The skull was split into 28 pieces since it was only partially preserved. These shards revealed much of the child’s forehead and some of the top of the head when reassembled. There were four unworn permanent teeth and two worn baby teeth among the teeth. The child’s growth and wear indicate that the first permanent molars were breaking through the gums at the time. This corresponds to around 4 to 6 years of age in a human kid. It’s unclear if H. If Naledi matured more quickly, Leti may have died while he or she was younger than four years old.

Leti’s brain has a volume of between 29 and 37 cubic inches (480 and 610 cubic cm) based on the size of her skull, which is around 90 percent to 95 percent of the brain volume of adults of her species.

In a statement, Louisiana State University anthropologist Juliet Brophy, who conducted the study on Leti’s skull, stated, “This begins to provide us insight into all phases of life of this amazing species.” 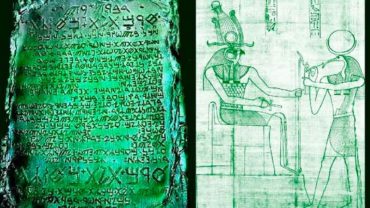