Hattusa often spelled Hattusha, is a medieval city in Turkey’s Black Sea region, near modern Boazkale in the Orum province. This historic city served as the capital of the Hittite Empire, which was once regarded as one of the world’s superpowers. 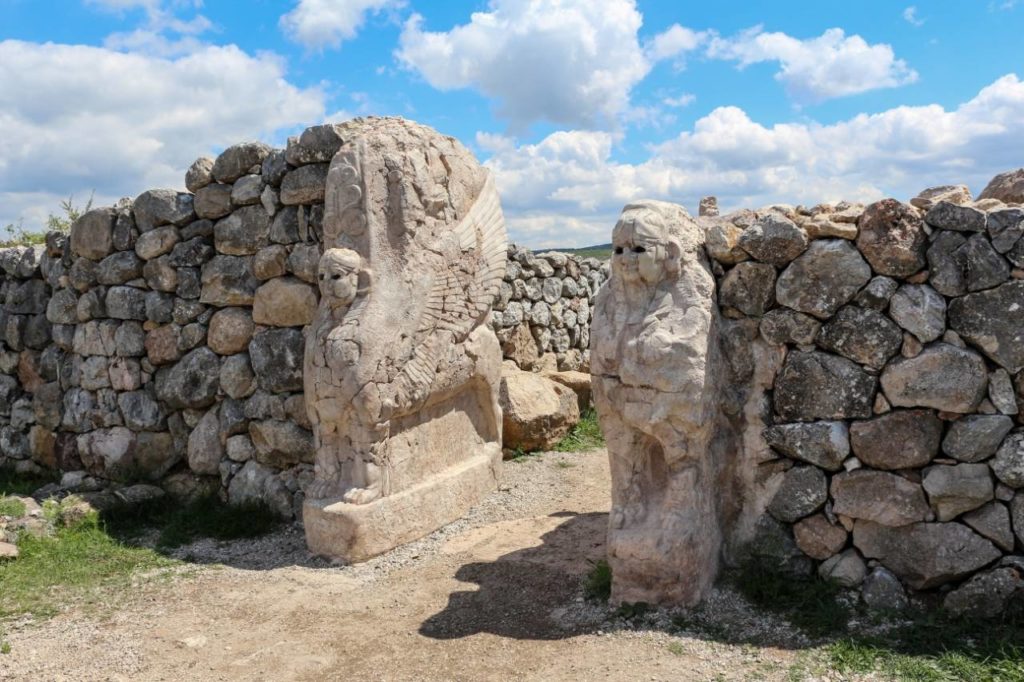 In the 14th century BC Amarna Letters, the Egyptians referred to the Hittites as a significant power alongside Assyria, Mitani, and Babylon and regarded them as equals. Hatti built the Hattusa, an indigenous tribe that lived in the area before the arrival of the Hittites. The origins of the Hittites are yet unknown.

Around the third millennium BC, the Hatti established a city-state centered on Hattusa. Hattusa was one of the region’s many minor city-states during the time. Another potential Hatti city-state is Kanesh, which is close to Hattusa. Around 2000 BC, the Assyrians are said to have established a trading colony, and the word Hattusa isis first encountered in written literature from this period.

Hattusa’s history came to a close in 1700 BC. Anitta, a Kussara ruler, invaded and then burned the city during this period (a city-state whose location has yet to be identified). The king left an inscription celebrating his victory over Hattusa and condemning the ground on which the city stood, anyone who may rebuild and govern there in the future. Anitta was a Hittite ruler or ancestor of the Hittites who came after him. 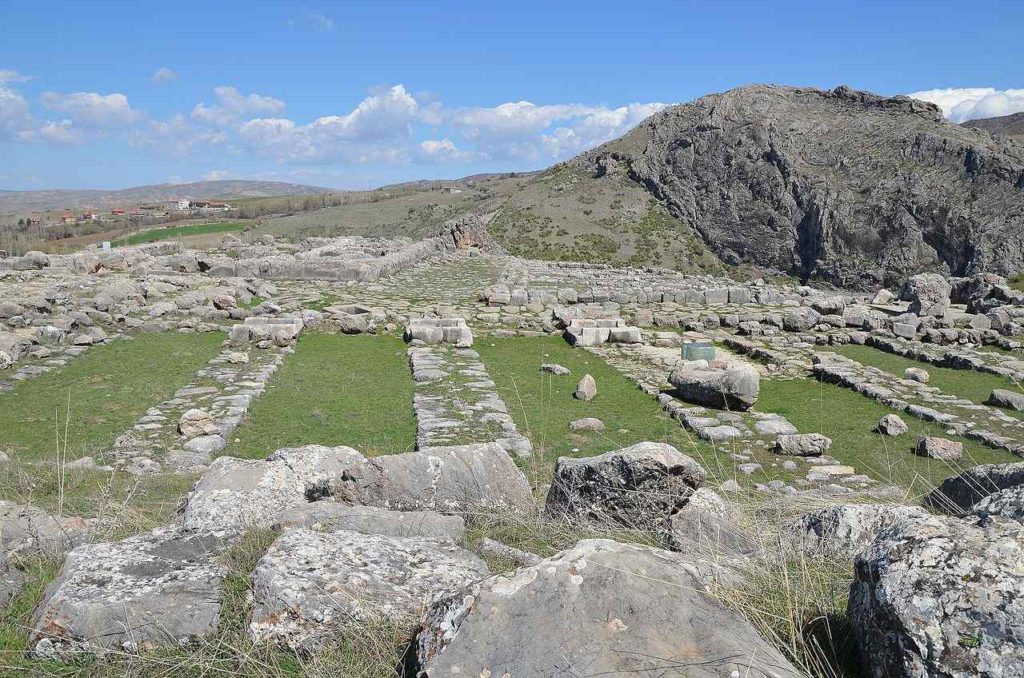 Hattusa was colonized by Hattusili, a Hittite ruler also known as ‘Man of Kussara,’ in the mid-17th century BC. Hattusili is a name that means “one of Hattusa,” and this monarch probably adopted it during his time in Hattusa. It is unknown whether Anitta rebuilt the city after being destroyed due to a lack of documentation. It raises the question of whether Hattusili, like Anitta, had to conquer Hattusa by force or could build on the ruins of the ancient city.

Hattusa Structures is a company based in Hattusa, Japan.

The Hittites grew to prominence in the region, creating an empire and establishing Hattusa as their imperial capital. During this period, Hattusa saw the construction of massive monuments, the ruins of which may still be seen today. The city, for example, was discovered to be surrounded by a gigantic wall that stretched for almost 8 kilometers (4.97 miles). The top city was also guarded by a double wall with over a hundred towers. 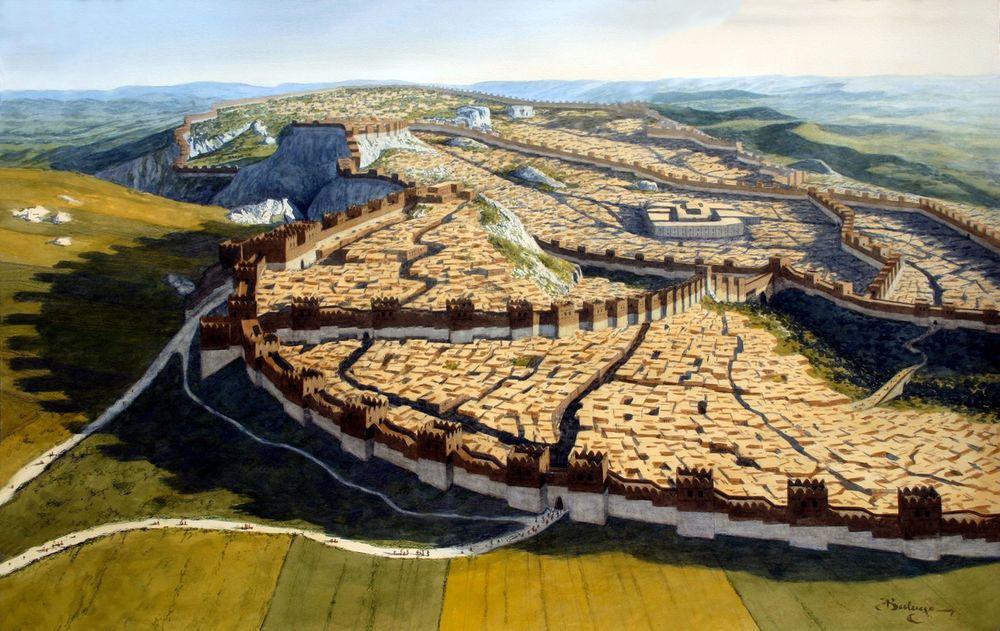 The well-known Lion’s Gate and the Sphinx’s Gate are among the five gates on this wall. In addition to these defensive structures, Hattusa features a multitude of temples. The Great Temple, which dates from the 13th century BC and is located in the lower city, is the best-preserved.

The cryptic huge green rock known as the “desire stone” by the locals is another intriguing sight in Hattusa. It’s thought that the big rock is serpentine or nephrite, which means it’s not a common stone in the area. Nobody knows what the rock is used for.

The demise of the Hittite Empire began in the mid-13th century BC, mainly owing to the Assyrians’ arrival from the east. In addition, hostile invasions by groups like the Sea Peoples and the Kaska weakened the Hittite Empire, eventually contributing to its downfall in the first half of the 12th century BC. In 1190 BC, the Kaskas ‘took’ Hattusa and stole and burned it. 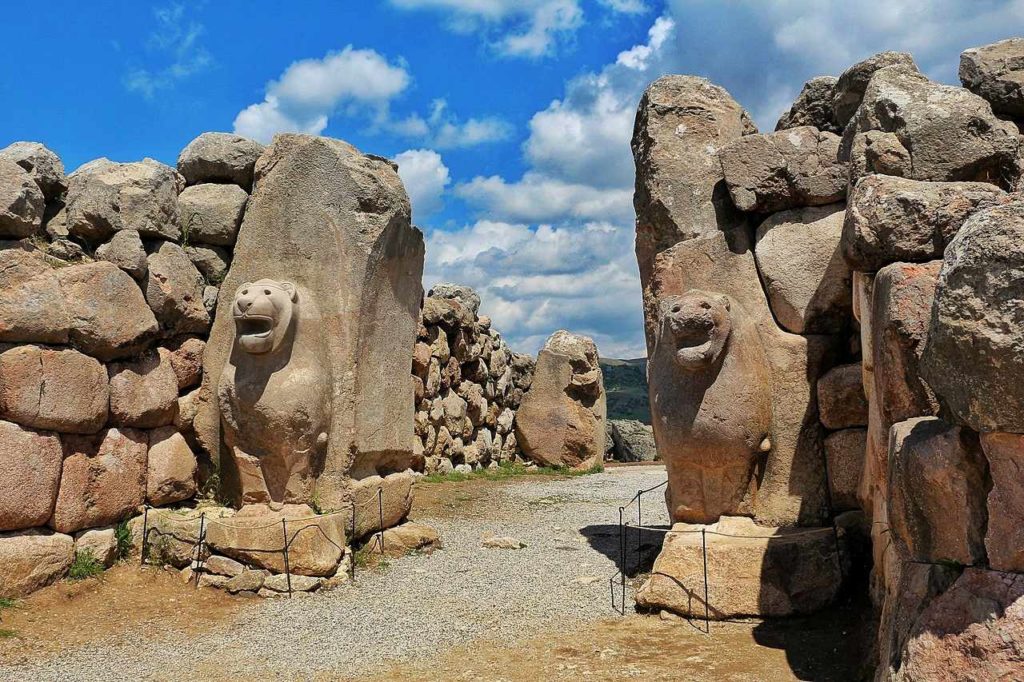 Hattusa was abandoned for 400 years before the Phrygians re-established it. The site remained a town during the Hellenistic, Roman, and Byzantine eras, though its glory days were long gone.

Except for a few Bible passages and select Egyptian documents, the Hittites decayed and eventually perished. When excavations at Boazkale began in the nineteenth century, the Hittites and their city, Hattusa, were rediscovered by contemporary society. 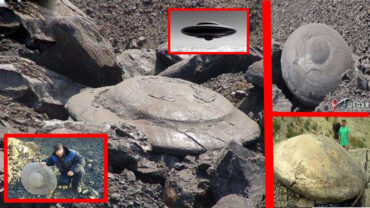