On December 24, 1971, LANSA Flight 508, also known as the OB-R-94, crashed in a rainstorm from Lima to Pucallpa, Peru. This horrible catastrophe is often the greatest lightning strike disaster recorded in history.

The tragic air catastrophe killed 91 people, including all six crew members and 85 of the plane’s 86 passengers. Juliane Koepcke, a 17-year-old high school student, was a solitary survivor. She dropped 10,000 feet (3.2 kilometers) to the earth while still tied to her chair and survived. She was then able to wander for ten days through the bush until being rescued by local lumbermen. 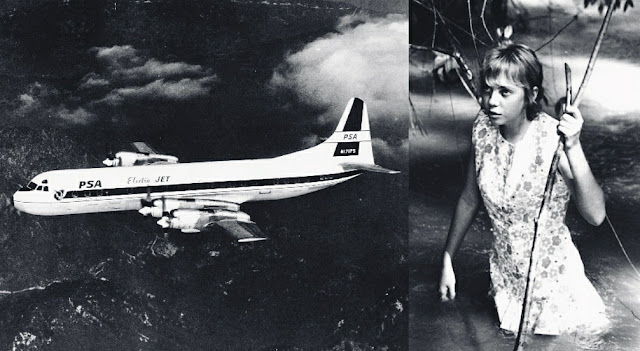 Juliane Koepcke was a zoology student studying in Lima. That day, she traveled from Lima to Panguana with her mother, Maria Koepcke. Unfortunately, the disaster claimed the lives of everyone on board, including her mother. Juliane had this to say about the accident:

“I heard the loud engine and people shouting before the jet plummeted extremely steeply.” And suddenly, it was pretty—calm compared to the previous cacophony. All I could hear was the wind in my ears. I was still clinging to my seat. Both my mother and the man sitting along the aisle had been thrown out of their seats. That’s what I registered: I was free-falling. I was in an uproar. I observed the forest underneath me, which I later characterized as ‘green cauliflower, like broccoli.’ Then I lost consciousness and recovered it the next day.”

However, Flight 508 was LANSA’s final aircraft, and the firm lost its operating certificate just a few weeks after the tragedy. 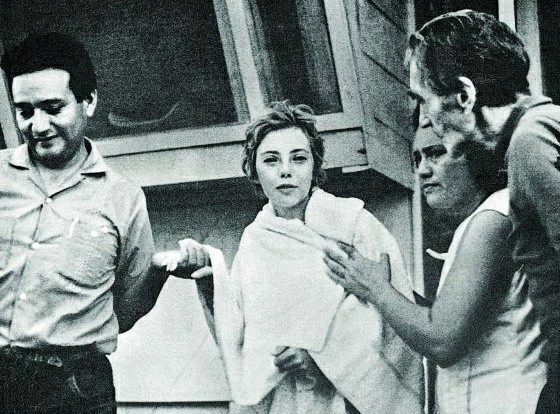 “I had nightmares for years, and of course, the anguish over my mother’s death and the deaths of others came back again and again.” Why was I the lone survivor, I wondered. It haunts me. It will always.”

Wings of Hope, a documentary TV film directed by Werner Herzog, was produced in 1998, detailing the occurrence. This might be found on YouTube (here). 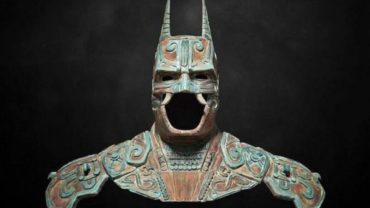