A faint shape may be visible in some ancient images of the Great Pyramid, which is thought to be the pyramid’s southern entrance. When the pyramids were partially buried with sand in these images from the 19th and 20th centuries, this putative southern entrance was ground level.

Though no public information about the claimed entry exists, it is described in American Egyptologist Steven Moeller’s book “Land of Osiris.” According to the book, Flinders Petrie and American archaeologist J. O. Kinnaman discovered the pyramid’s southern entrance. It led to hidden compartments with ancient archives of a bygone civilization and the “anti-gravity machinery” employed in the pyramid’s construction and records indicating that the pyramid was created over 36,000 years ago. 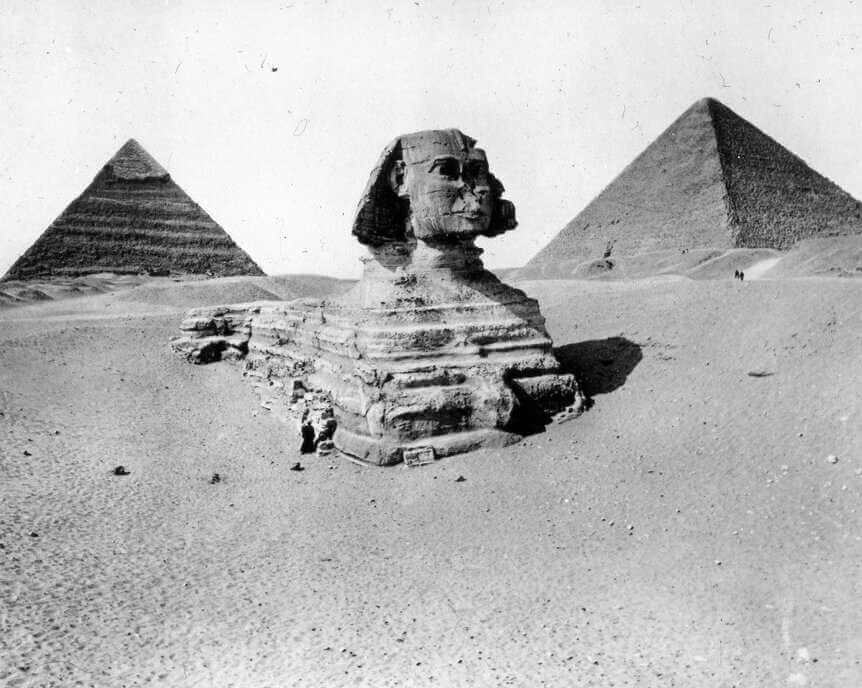 Kinnaman, a biblical scholar, testified about it at a speech to a small group of Freemasons in northern California in 1955, which was later recorded on tape. He was born on a farm 11 miles north and one mile east of Bryan, Ohio, on February 23, 1877. His father was a physician and a Harvard graduate, and he was the only child of rich parents.

Kinnaman developed an early interest in antiquities as a boy, collecting arrowheads and other native relics all around his parents’ field. He graduated from high school at the age of 15 and received his Ohio teaching license at 16. In 1894, he was the second-youngest student admitted to Angola, Indiana’s Tri-State College.

He studied Greek and Latin literature, ancient history, philology, and classical archaeology as part of his Classical Course. Kinnaman enrolled at the University of Chicago in 1900 to study Greek and Classical Archaeology as a graduate student. He also studied medicine for three years at the University of Chicago but never completed his MD degree.

In response to this inquiry, Kinnaman indicated that he and Petrie agreed that the world at the time was not ready for such knowledge. Steven Moeller further researched Petrie’s relationship with Kinnaman and details about their discovery:

“Kinnaman said that there was no written record of their Great Pyramid discoveries. According to Kinnaman, “it was deemed that civilization was not yet ready to understand the potential of conquering gravity and the findings they found in the Great Pyramid.” 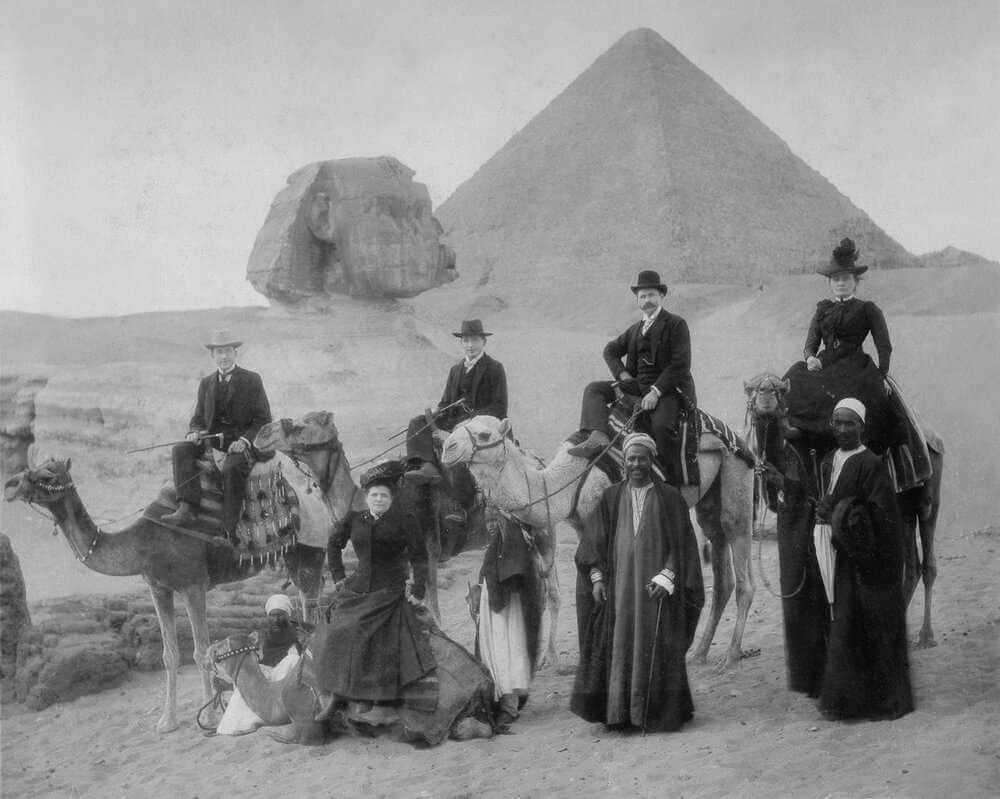 Although there is no direct proof in biographies or letters of Petri’s acquaintance with Kinnaman, there is indirect evidence. According to Stephen Meller, they were both members of the British Foundation for the Study of Palestine and the Victorian Institute of Great Britain, and two of Petri’s colleagues routinely submitted articles to Kinnaman’s American Antiquarian and Oriental Journal.

Archaeology, according to Kinnaman, would establish the Bible as a historical and literary book, but only in its original form. Kinnaman spent more than 50 years in the field, around the globe, seven times in his quest for knowledge. He spent six months with a remote community of Eskimos in the Arctic, was caught by Jivaro head hunters in South America, and spent time with African cannibal tribes as a genuine global traveler. And he was also a member of the archaeological expedition that uncovered the Queen of Sheba’s tomb in Ethiopia. He was one of the first archaeologists to examine the Catacombs of Rome after its rediscovery.

Alternative hypotheses were drowned out by Egyptologists like Zaki Hawass and Mark Lehner, who purposefully established an informative “scientific” context surrounding the pyramids. Lehner, who had first backed the hypothesis of an old, highly evolved society being responsible for the pyramids’ construction, abruptly began to favor the official version, obtaining the help of Zaki Hawass and receiving a public monopoly on the study of the pyramids in Egypt.

Lehner also aggressively contested Robert Schoch’s hypothesis that the Sphinx was eroded by rain, claiming it was recent erosion. Robert Schoch demonstrated in the 1990s that the furrows on the Sphinx’s body and the ditches around it are caused by rain erosion. According to the official 8000-year chronology, such strong rains capable of leaving such indications of deterioration did not occur in Egypt.

According to Kinnaman, one of the Great Pyramid’s functions was to serve as a massive radio system. Egyptian priests could send telepathic communications worldwide thanks to a gigantic crystal hidden 1,100 feet beneath the Giza Plateau’s foundations.

One of the places Kinnaman stated these signals were transmitted, according to Dr. Albert J. McDonald, President and Executive Director of the Foundation, was the Grand Canyon. We have no evidence that Kinnaman was aware of the 1909 discovery in the Grand Canyon or that he knew Professor S.A. Jordan.

If one listens to Kinnaman’s lectures, it is clear that he did not manufacture the finding of an entrance on the South Face, the rooms with old documents, or the Great Pyramid’s primordial age.

Kinnaman stated that he believes the world will be ready for such knowledge at some point in the future, which he believes will be soon after his death. So, if there existed a southern entrance to the Cheops pyramid and the hidden room, the orthodox egyptologists wisely guarded it. 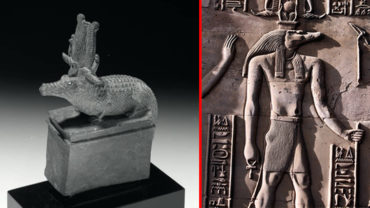