Thirteen fossil teeth and bones discovered in a cave in the Philippines indicate a previously unknown human species that was likely diminutive in size and had an unusual blend of archaic and contemporary characteristics.

The finding of at least three people from this species, known as Homo luzonensis, in Callao Cave on the northern tip of the island of Luzon was the second time in the twenty-first century that an ancient member of the human family has been discovered on Southeast Asian islands. 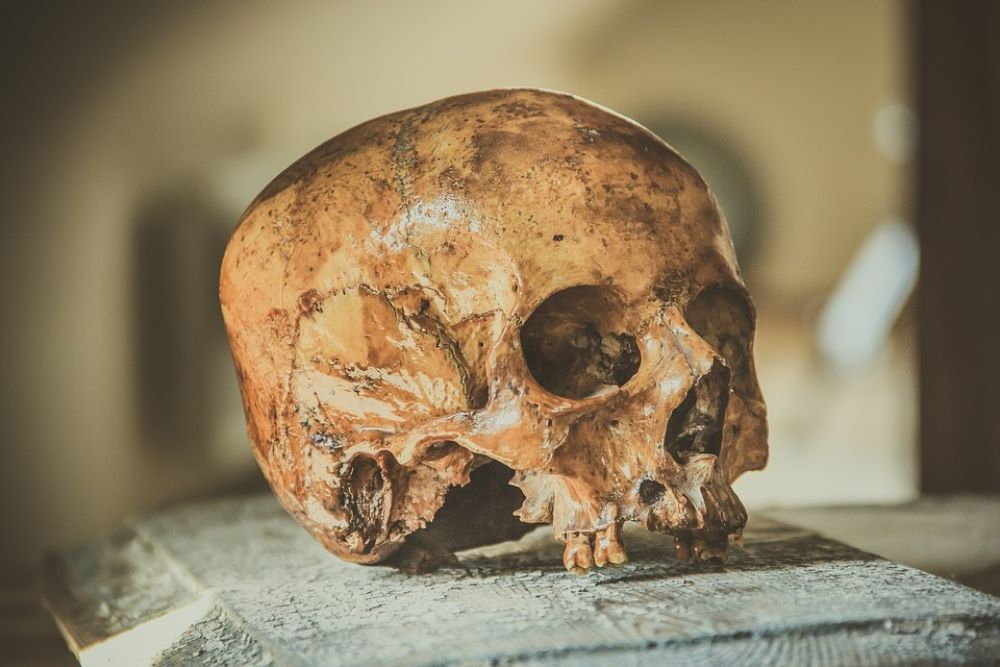 The researchers could not recover DNA from one of the people, but they were able to identify that one lived 67,000 years ago and the other lived 50,000 years ago.

Is there another ‘Hobbit’ on the way?
Fossils of another island-dwelling species, Homo floresiensis, called the “Hobbit” owing to its tiny stature, were discovered in a cave on the Indonesian island of Flores in 2003, some 1,800 miles (3,000 km) from the Luzon site. There is no evidence that the two species interacted or were connected in any way.

Not only was Homo luzonensis a contemporary of the Hobbit, but also of our species, Homo sapiens, which first appeared in Africa some 300,000 years ago.

The scientists claimed they couldn’t rule out the possibility that our species’ entrance into the region played a role in the extinction of Homo luzonensis. The Hobbit vanished some 50,000 years ago; Homo sapiens expanded over the area around the same period.

More evidence of human ancestors
According to the researchers, the finds in Luzon and Flores show that the tale of human evolution is more complex than previously thought, with Asia proving to be a source of surprises, maybe with more to come.

The researchers were cautious in defining Homo luzonensis’ physical appearance and lifestyle, given the species is only known from a small collection of hand and foot bones, teeth from two adults and one youngster, and no skull remains. It indicates that it was significantly smaller than Homo sapiens, based on tooth size in particular, although it is unknown whether it was as little as the Hobbit, who was around 3-1/2 feet (1 meter) tall.

“We have to be cautious about it,” said paleoanthropologist Florent Détroit of the Musée de l’Homme-Museum National d’Histoire Naturelle in Paris. “Especially because people will immediately think of Homo floresiensis as a model for the physical appearance of Homo luzonensis, which was certainly not the case.”

“We can only assume, but it might be just in the range of a pygmy Homo sapiens,” said Callao Archaeological Project chief Archaeologist Armand Mijares. 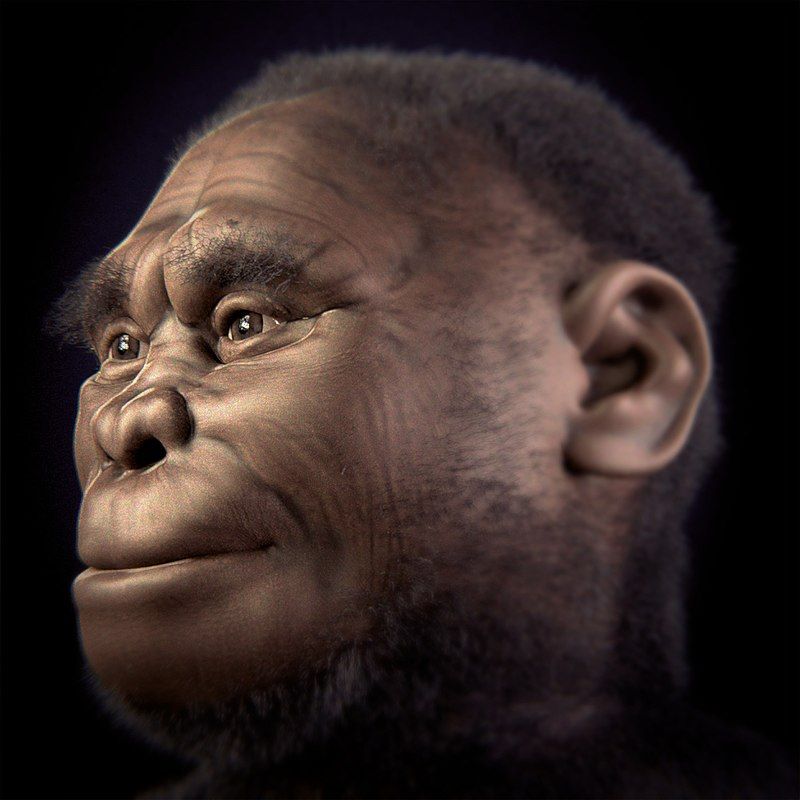 The findings were published in the scientific journal Nature.
According to animal bones with butchering markings discovered at the site, these individuals ate meat and may have utilized stone tools according to Détroit.

The fossils from the seven-chamber cave, located in the foothills of Luzon’s northern Sierra Madre mountains, had a unique set of physical traits that distinguished it from other human species.

Some of the features were shared by both Homo sapiens and the Hobbit. Other characteristics were so primitive that they reminded researchers of Australopithecus, a former member of the human evolutionary lineage that died out around 2 million years ago, and the ancient human species Homo habilis and Homo erectus.

“For years – and until less than 20 years ago – human transformation in Asia was considered extremely simple, with Homo erectus leaving Africa, settling in the east and southeast Asia, and then nothing happening until Human ancestors arrived around 4 to 5 million years ago and began its ‘conquest’ of every place on Earth,” Détroit,” says.

“We now know that it had a far more complicated evolutionary history, with numerous separate species contemporaneous with Homo sapiens, interbreeding episodes, extinctions, and so on, thanks to findings made in the field – fossils – and in the lab, for example, genetics,” Détroit continued. “Homo sapiens was not the only species on Earth.” 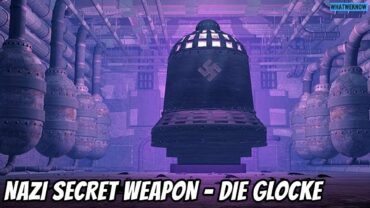