Paleontologists have recently provided a new look at a beautifully preserved cephalopod. 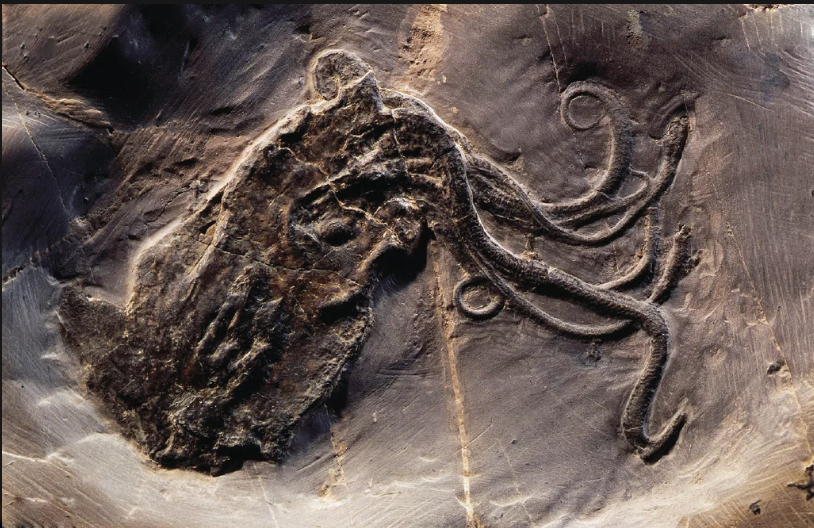 A good cephalopod fossil is hard to find. Although ammonite shells, belemnite guards and other indicators of hard body parts are abundant in the fossil record, paleontologists seldom get to see the characteristic soft-tissue anatomy of these many-armed swimmers. Finds are so rare that one from 1982 still stands out: a 165-million-year-old fossilized octopus uncovered in France.

J. C. Fischer and B. Riou named the eight-armed invertebrate Proteroctopus ribeti and described its suckers to the delight of other paleontologists. But despite its unprecedented level of detail, the fossil looked deflated—an animal preserved as a squished version of its former self. That made it difficult to figure out the particulars of the specimen’s anatomy and how it related to other octopuses. More than three decades later paleontologist Isabelle Kruta of Pierre and Marie Curie University in Paris and her colleagues have provided more detail about what this emblematic cephalopod looked like when alive. They reconstructed the animal in 3-D using synchrotron microtomography, a high-definition imaging technique.

This article was originally published with the title “Fossil Octopus Is a Jurassic Jewel” in Scientific American 316, 3, 21 (March 2017) 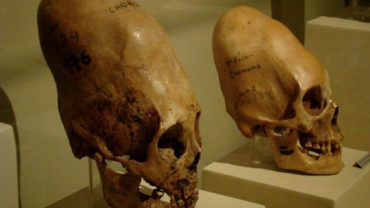