The book of Enoch is but one of many books of the bible that have been banned and deemed false, that is true for quite a lot of books of the bible since they are very hard to understand, have many mistakes in them, and are just plain wrong. 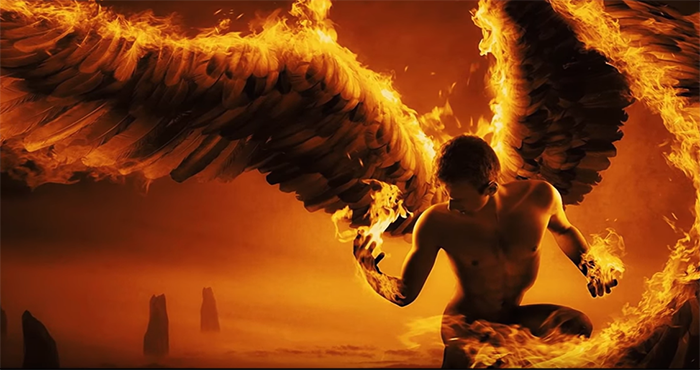 However the book of Enoch is another case, there are little to no mistakes, they language and grammar used is the same as the Bible, it talks about Angels and Guardians and the end of the world just like the Bible, so why was it banned with the others?

Enoch, supposedly is the grandfather of Noah, a very major character in the Bible, who was in contact with God at all times. That goes the same for Enoch as well, only in his book he talks about more sinister things. 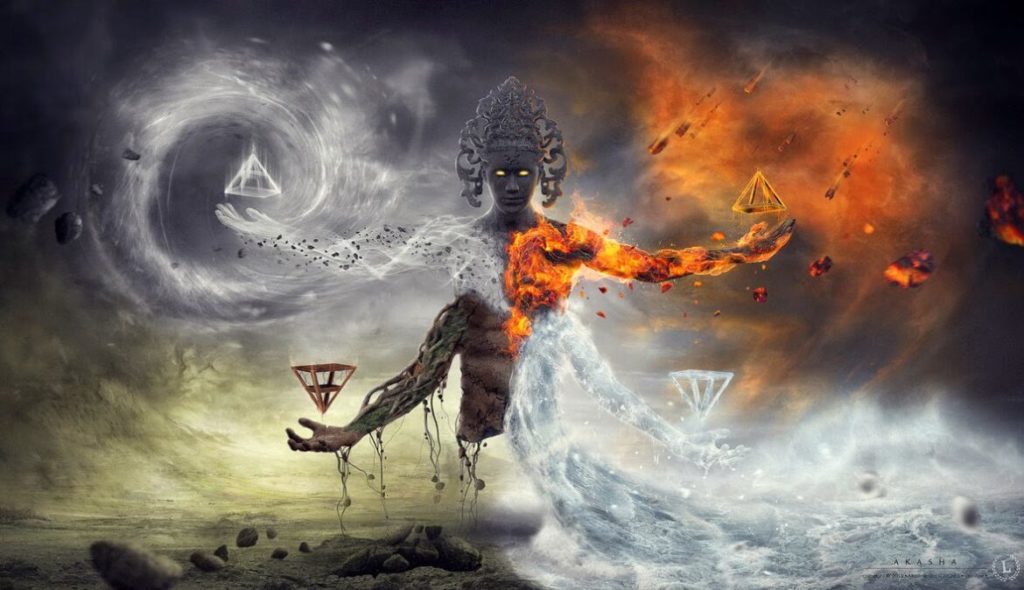 In the book quite frequently, fallen angels are mentioned, angels who came to Earth and did the forbidden, slept with human women, giving live to sinister giants, yes giants, giants are also a major theory in the Book of Enoch, that is never mentioned in the Bible. It also talks about the end of the world? 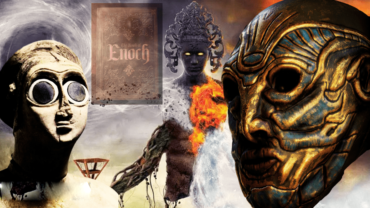