Scientists have found that three meteorites contain the chemical building elements of DNA and its companion RNA. A subset of these building components has previously been discovered in meteorites, but the remainder of the collection had been curiously absent from space rocks – until now.

According to the researchers, the new discovery supports the concept that four billion years ago, a bombardment of meteorites may have provided the chemical elements needed to kick-start the formation of the first life on Earth. 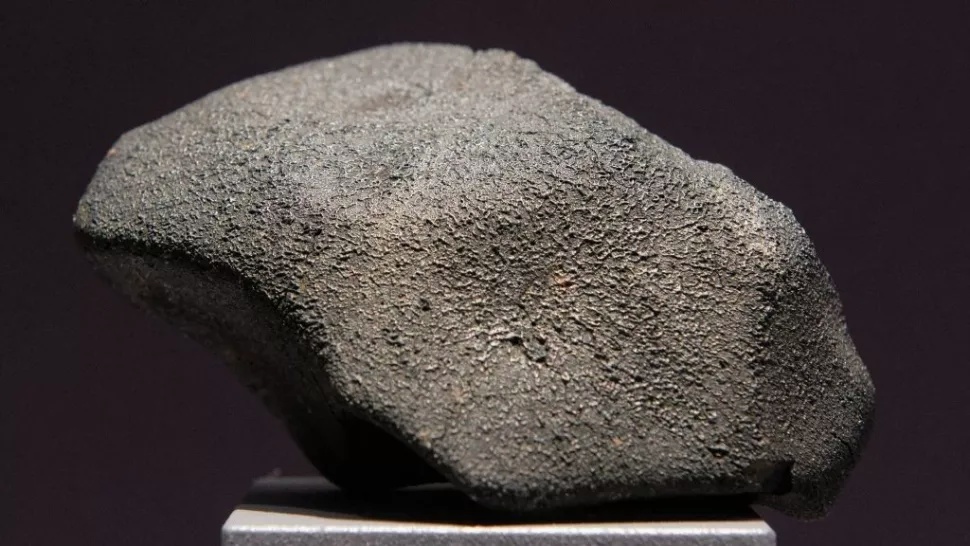 However, not everyone believes that all of the newly discovered DNA components are extraterrestrial in origin; rather, some may have ended up in meteorites after the rocks landed on Earth, according to Michael Callahan, an analytical chemist, astrobiologist, and associate professor at Boise State University who was not involved in the study. “Additional studies are needed” to rule out this possibility, Callahan told Live Science in an email.

Assuming that all of the molecules originated in space, he said that one group of building blocks — a family of compounds known as pyrimidines — found in “very low proportions” in the meteorites. This discovery suggests that the world’s initial genetic molecules arose as a consequence of geological processes unfolding on early Earth, rather than an inflow of DNA components from space, he added.

For the time being, however, “it’s hard to say” what concentration of DNA building blocks meteorites would have needed to contain to aid in the emergence of life on Earth, according to Jim Cleaves, a geochemist and president of the International Society for the Study of the Origin of Life who was not involved in the study. This matter is still being looked into.