Since 2004, Seattle attorney Andrew Basiago has claimed that a participant in a secret US government. Between the ages of seven and twelve, as part of a secret DARPA (Defense Advanced Research Projects Agency) experiment called Project Pegasus, a precursor to the Montauk Project and the Philadelphia Experiment.

Children utilized the program’s tests in the 1970s because they could adjust effectively “to the pressures of shifting between past, present, and future.” 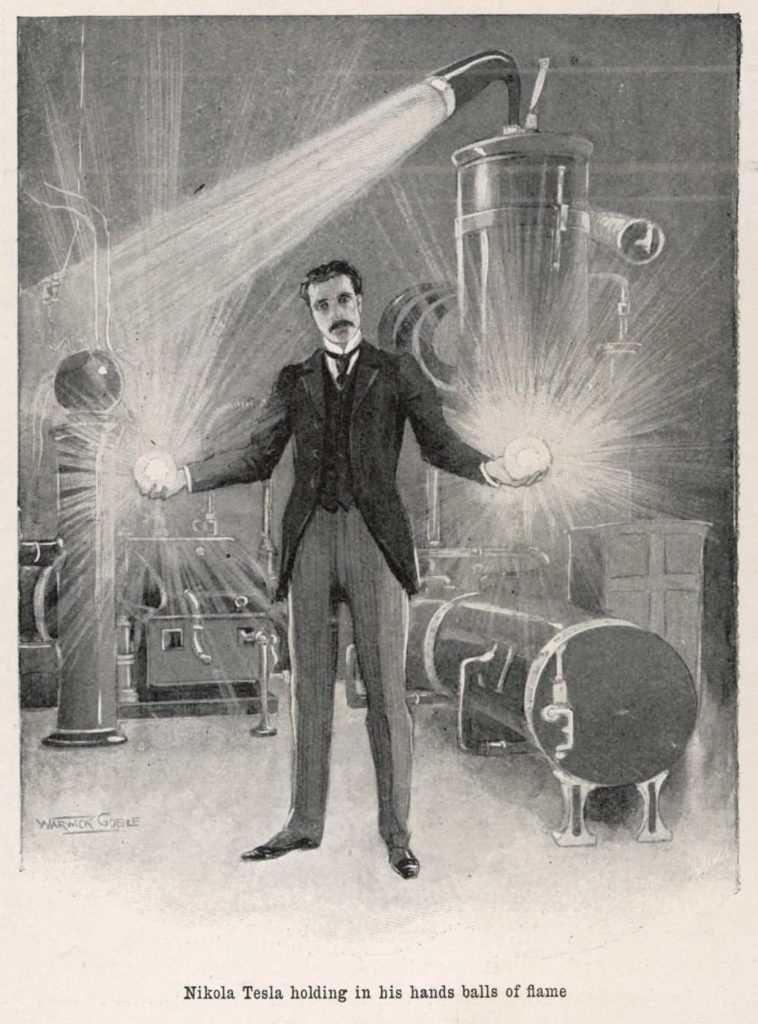 Bosio claimed to have attended Ford’s Theatre five or six times on the night of President Abraham Lincoln’s assassination and was photographed at Gettysburg in 1863 as one of those time-traveling kids.

Basiago claims to have come across eight different time travel technologies during the project, the majority of which revolve around a teleporter based on technical papers allegedly discovered in pioneering mechanical engineer Nikola Tesla’s New York City apartment after his death in January 1943.

“A dazzling curtain of what Tesla dubbed ‘radiant energy’ was disseminated between two gray elliptical booms about eight feet tall, separated by roughly ten feet,” Basiago says. “Radiant energy is a type of energy discovered by Tesla that is latent and widespread throughout the universe and can bend time and space as one of its qualities.”

“It’s as if they were transporting us to slightly different alternate realities on adjacent timelines,” Basiago said of his visits to the past. As the number of trips grew, I ran into myself twice during two separate holidays.”

Two of them were able to be in Ford’s Theatre at the same time in 1865 after being sent back in time to the exact location and moment from distinct areas in the present.

“I was anxious that my cover would be exposed after the first of these two interactions with myself,” he recounted. “Unlike my jump to Gettysburg, when I had a letter from Navy Secretary Gideon Welles offering me aid and assistance if I was detained, I didn’t have any explanatory materials when dispatched to Ford’s Theatre.”

Alfred Webre, a lawyer, specializing in “exopolitics,” or the political ramifications of an extraterrestrial presence on Earth, backed up Basiago’s allegations.

Teleportation and time travel have been around for 40 years, Webre said, but have been used by the Department of Defense to transfer goods and services.

Andrew Basiago, a time traveler for president, ran for president in 2016. “I have prior information that not only will I run for president, but that during one of the elections — which would have to be between 2016 and 2028, since I’m not running beyond that — I will be elected president or vice president,” the Democratic write-in stated.

“For 70 years, the US government has been concealing new technologies because they might be socially, economically, or technically damaging,” according to a statement on Basiago’s campaign website. The teleportation technology developed by DARPA’s Project Pegasus is one of these technologies.”

“Cancer remedies could be offered as well.” The administration should start declassifying and disseminating this information. The criterion for technical disclosure should be what gives people the “best available technology.” It will allow the United States to resume its position as the world’s applied scientific catalyst.” 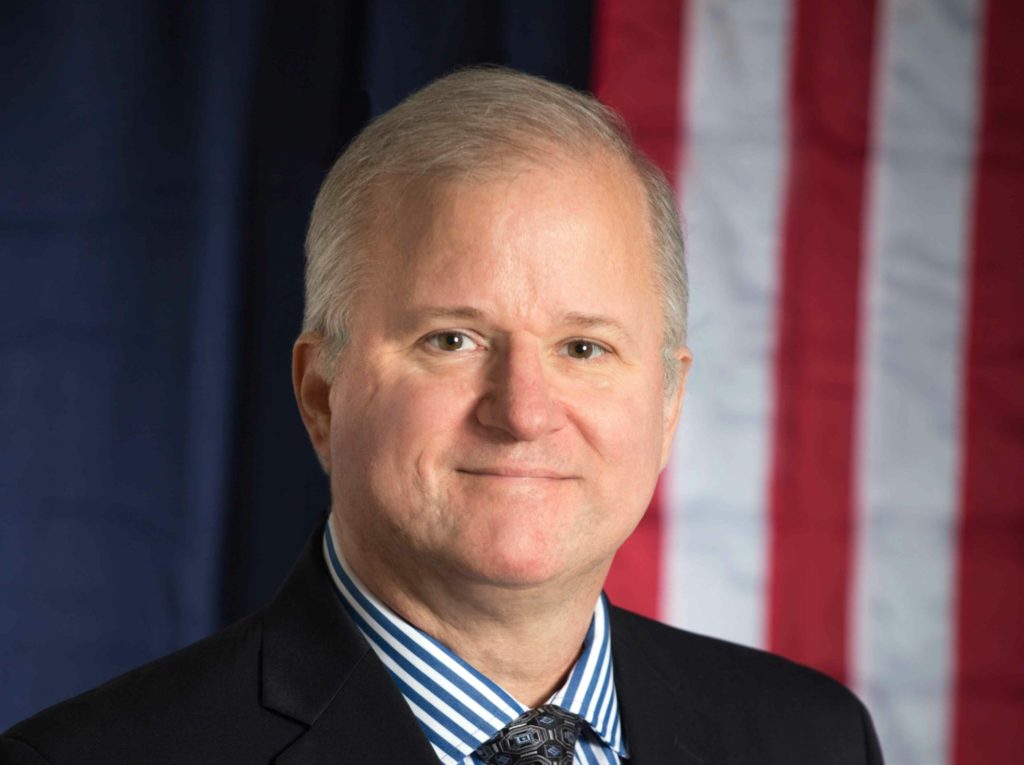 Bosio did not become president, but his work as a child during Project Pegasus gave him some fascinating insight into the race. The CIA used the technology to narrow down a list of potential candidates.

“I have no data on Hillary Clinton,” Bosiago remarked in 2016. “I believe it is reasonable to assume that if she were to become President in the future, there would have been a pre-ID of her.” Regarding Trump, I recall my father taking particular notice of him during a visit on The Phil Donahue Show, and possibly even remarking that he was a future US President.”

When Basiago’s initial election attempt failed that year, it appears that space-time broke and instead handed us the worst conceivable chronology. However, the first chrononaut president will not take office for another eight years. I’m crossing my fingers. 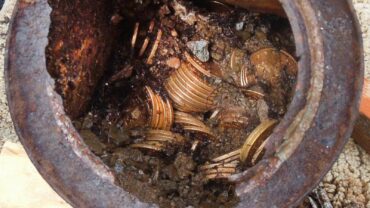