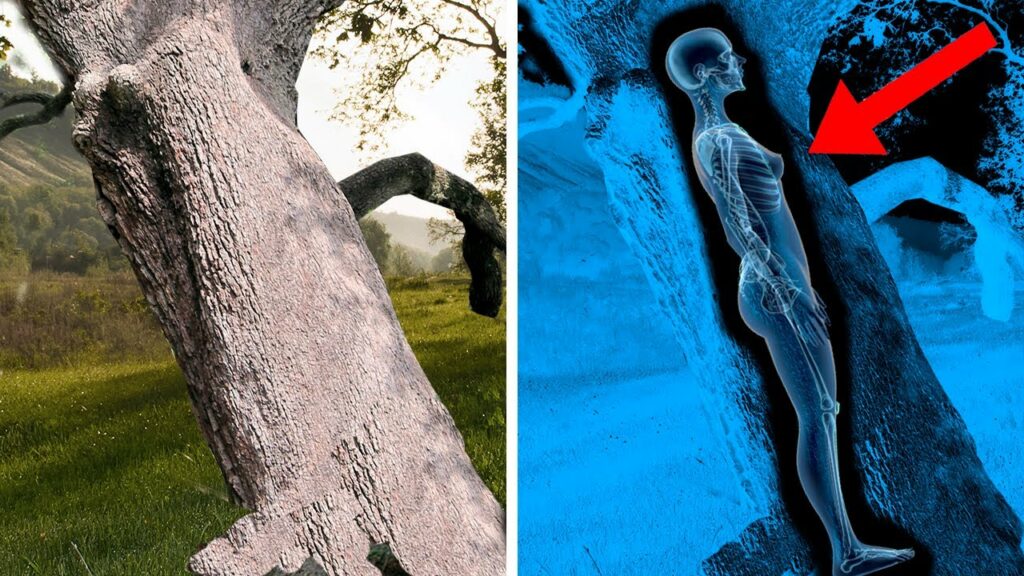 When you work in construction, you never know what you might find! Workers in Zurich, Switzerland got quite the surprise in 2017 when they found the remains of a woman inside a tree trunk! 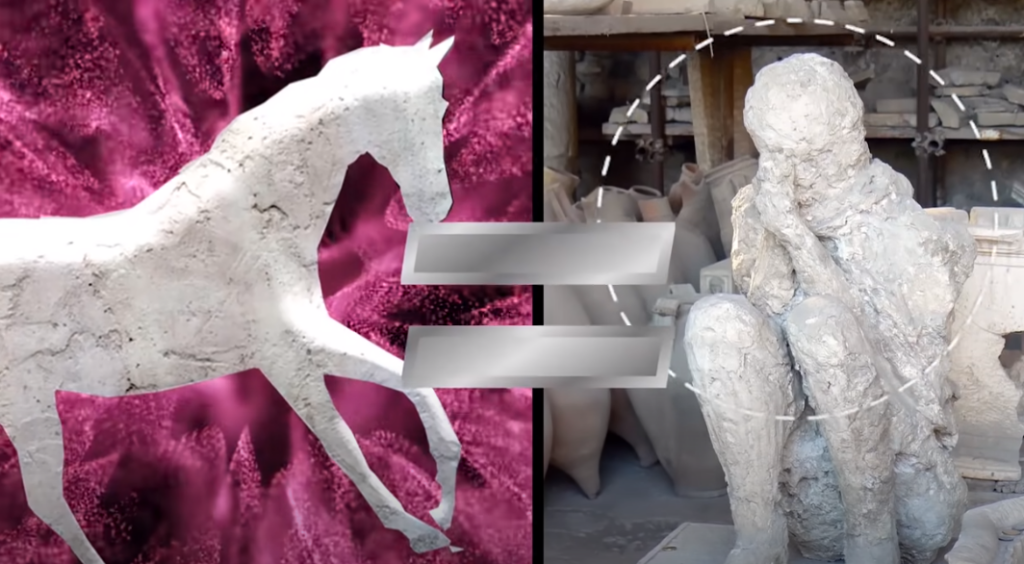 The 2018 discovery of a horse’s body print among the ruins at Pompeii reminded people that the tragedy claimed more than just human victims. In December of that year, archaeologists revealed a full-sized plaster replica of the animal’s imprint. It was the first horse found at Pompeii, which was submerged in volcanic ash in 79 A.D. amid the catastrophic eruption of nearby Mt. Vesuvius. 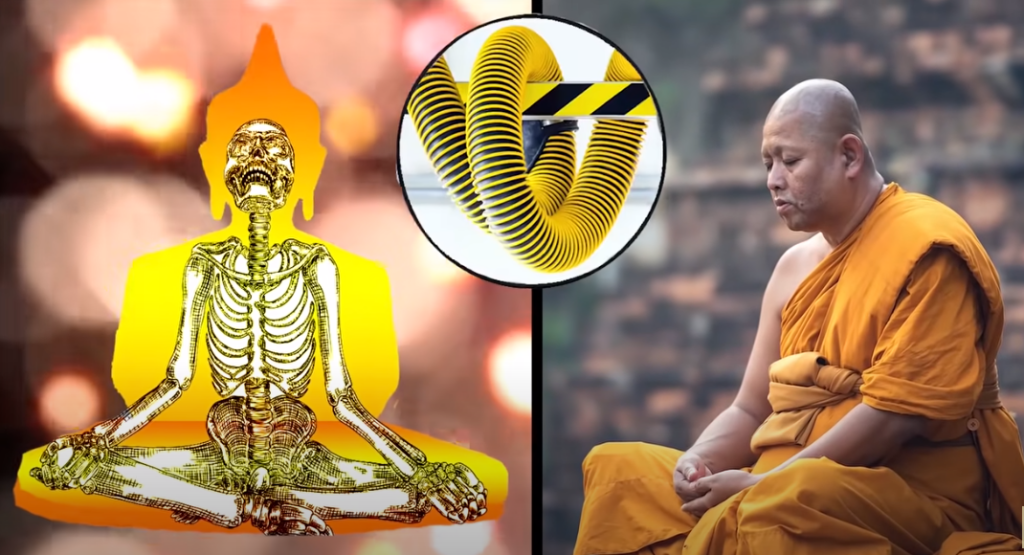 In May 2019, scientists discovered the mummified remains of a monk encased within a 1,000-year-old Buddhist statue. They made the shocking find by scanning the statue and seeing the skeleton inside, sitting in lotus position.

Off Peru’s western coast in 2011, paleontologists discovered the fossilized skeleton of a four-legged ancient whale with webbed feet, called Peregocetus pacificus. Even more strangely, its fingers and toes were equipped with small hooves. It had razor-sharp teeth, which it used for hunting fish.

Last year at an ancient mound site in central Turkey called Türkmen-Karahöyük, archaeologists discovered remnants of a mysterious lost kingdom in the form of a large stone with a strange inscription. Although the greater area, known as the Konya Plain, is abundant with “lost” cities, this was different. 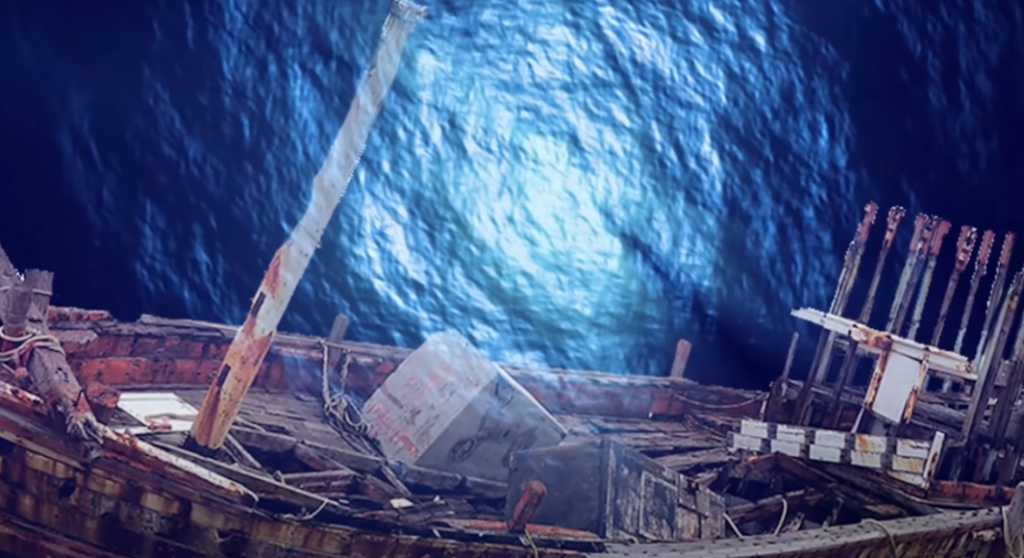 In late 2018, archaeologists announced the discovery of the world’s oldest intact shipwreck, located a mile (1.6 km) beneath the water’s surface in the Black Sea, off the Bulgarian coast.

Archaeologists with the Auckland Project recently discovered the remains of a large medieval chapel that somehow went missing for 370 years in County Durham, England. Known as the Bek Chapel, it was built during the 14th century for Anthony Bek, one of the U.K.’s richest and most powerful prince-bishops at the time. 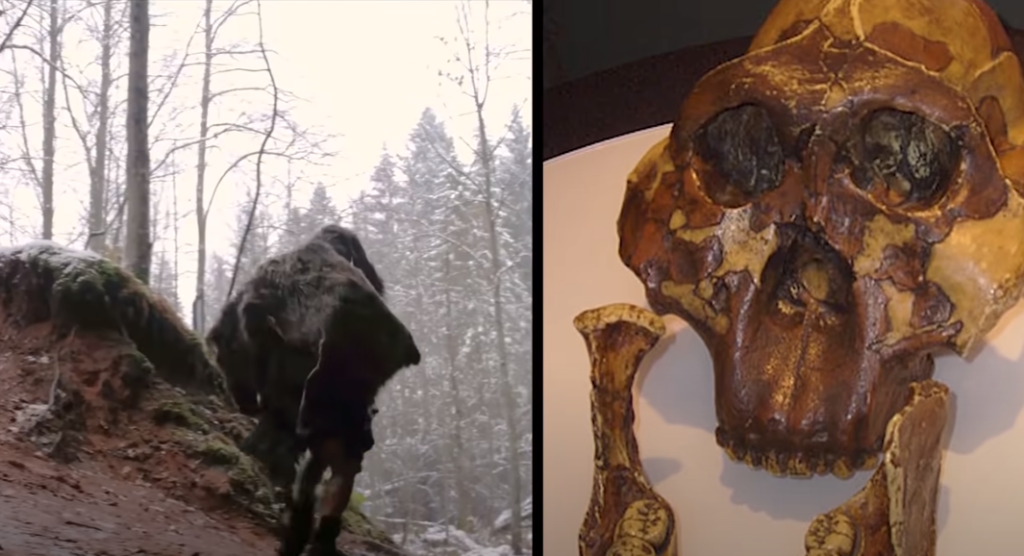 Anthropologist and Professor Alan Rogers of the University of Utah studies the genomes of hominins, or ancient human species. He recently led a study to decipher millions of years of human evolution and history by analyzing these DNA strands and looking for genetic patterns, like mutations and shared genes. 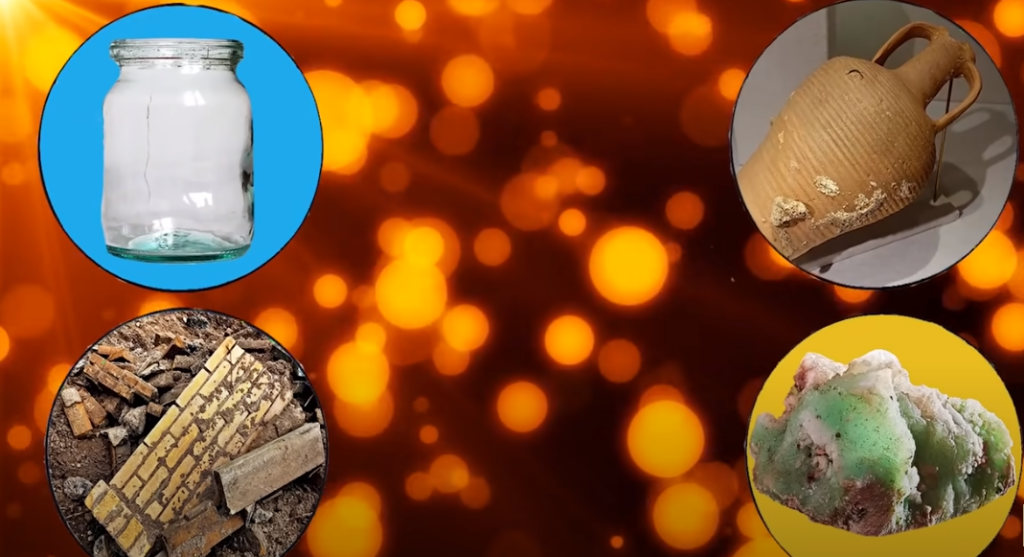 Cleopatra is historically known as an extravagant woman who pulled out all the stops when it came to displaying her elegance. According to legend, she sailed a golden boat covered in purple sails that were coated in a strong fragrance. 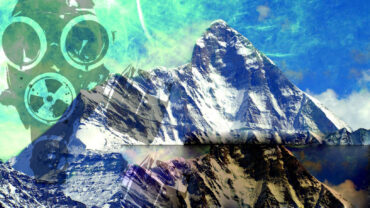