The dramatic increase in reported UFO activity in postwar America defies rational explanation. Following the events of Roswell in 1947, when it said that the US government had retrieved both a UFO and its alien occupants, there was a rise in UFO sightings that would persist for decades.

The public became aware of these unexplained events, and those who claimed personal experience became celebrities. As the general public’s curiosity with alien contact expanded, UFO gatherings featuring these folks proved quite profitable. 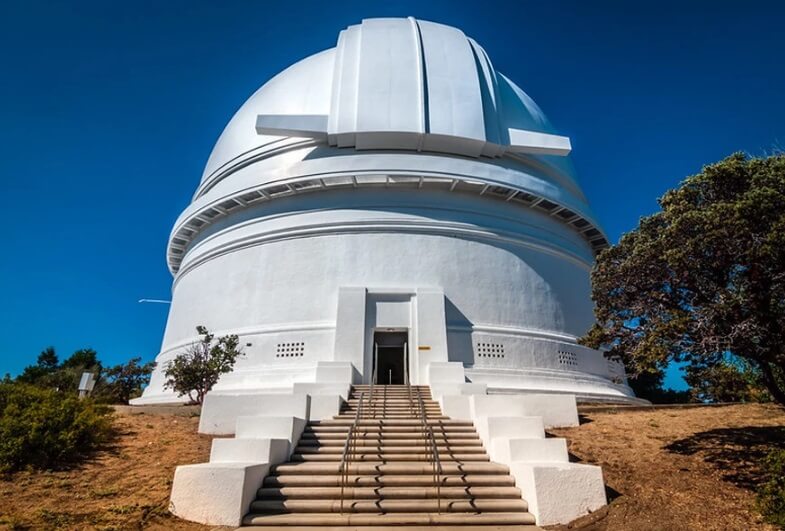 However, no one attending these gatherings expected to meet an alien, no matter how convinced they were of what they were witnessing. That may have happened at one such meeting, held in August 1954 at about 1,800 meters (5,900 feet) on top of Mount Palomar in the United States.

Three of the most prominent “contactees,” George Adamski, Truman Bethurum, and Daniel Fry, backed the meeting. The event drew over a thousand people, including foreign journalists, FBI agents, UFO witnesses, and curious onlookers. It’s possible, however, that it attracted a group of extraterrestrials.

Adamski gave a seminar earlier in the day in which he discussed Venusian aliens that want to blend in and walk among humans. The three visitors had the same appearance of the Venusians, as recounted by speaker Adamski just hours before.

The news about the three quickly went throughout the audience. One of the participants inquired, “Are you Venusians, or are you not Venusians?” “No,” the woman responded calmly and cheerfully.

George Adamski claimed to have had many encounters with aliens, including “Space Brothers,” who he described as Caucasian “Nordic” aliens. He claimed to have met these aliens when he landed on Earth in a flying saucer on November 20, 1952, landing in the Colorado desert. They permitted Adamski to fly in their jet after becoming friends with him.

The aliens forewarned Adamski about humanity’s future on Earth, expressing concern about nuclear weapons and battles that may jeopardize human life. With only minor deviations, Adamski described the Venusians’ objectives and morphological structure in how he depicted human beings. 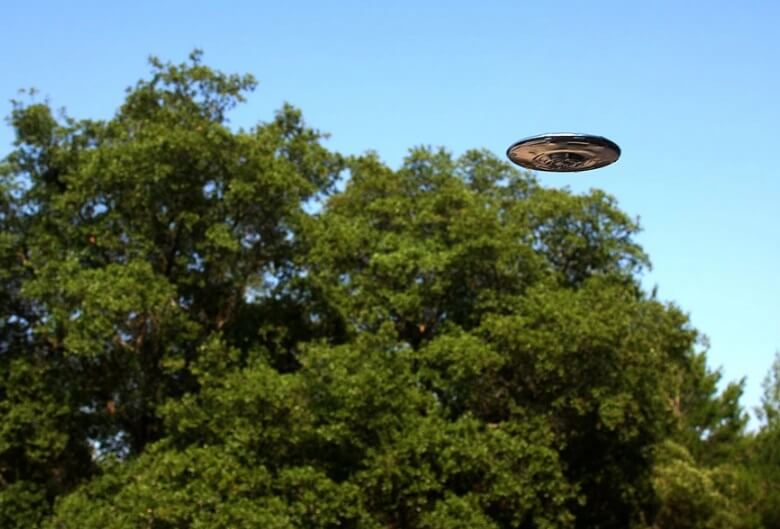 They had a similar appearance to us, he said and might slip unnoticed among us. He depicted the physical appearance of Venusians in a picture. A few hours later, Adamski appeared to have been proven correct most unexpectedly and immediately.

At the time, the Brazilian periodical O Cruzeiro was the most widely circulated magazine in South America. Joo Martins, a reporter for the publication, was there at the convention and interviewed the three strangers.

Martins asked if he could picture them, but they said no. It upset them to be referred to as Venusians. According to Martins, the attractive woman resembled the painting Adamski had presented, and the three refused to explain their attendance at the convention.

The next day, Martins shocked the lovely lady by photographing her at the end of the meeting. Then he hurriedly took pictures of her two friends. The trio rushed into adjacent woods, shocked by the images. Several witnesses claimed to see a UFO leave shortly after; however, no photos of this far more conclusive and significant incident.

Martins dug and learned that the woman was Dolores Barrios, a New York fashion designer. Her companions were Donald Morand and Bill Jackman, both musicians from Manhattan Beach, California. It matched the names they had written in the convention’s guestbook. 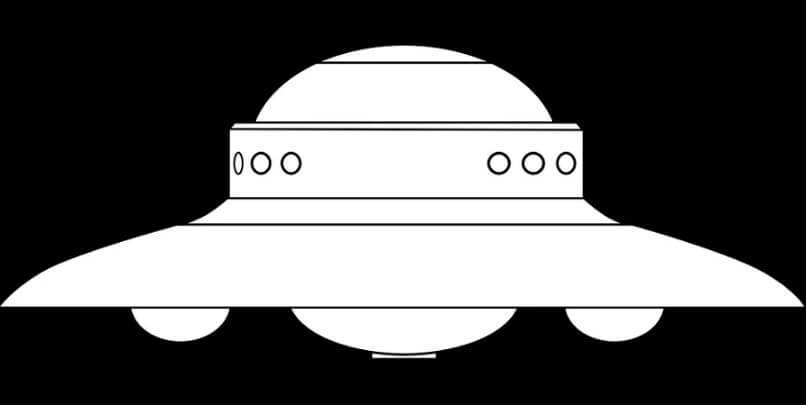 And it appears that this answers the question: the trio was not who they claimed to be. Before death in 2008, Dolores Barrios was a genuine person who had a happy life, married, and raised a considerable family.

However, this hasn’t stopped many from speculating about an extraterrestrial presence at the gathering. Another set of UFO researchers believes “Dolores Barrios” was the name of a deceased woman. Taking on a new identity at the time is a common strategy used by the mob and cold war espionage, albeit no proof has been given to back this claim.

In three publications in October 1954, the magazine’s reporter, Joo Martins, detailed the occurrence. He was the only journalist present at the incident, which he covered and relayed to the rest of the globe. On the other hand, Adamski loathed gossip. He assumed it was many people posing as Venusians trying to discredit him.

Apart from Adamski’s appearance and the appearance of the three, there is no evidence to support the idea that Dolores Barrios and her friends were aliens. Furthermore, Adamski’s statements have been questioned: was he tapping into the zeitgeist of a nation hungry for UFOs, or did he have something worthwhile to say?

Adamski’s assertions came at a good moment. Tales of nuclear war and threats to human civilization began to spread in the 1950s. The film The Day the Earth Stood Still was released in theaters in 1951, adding to the conflagration. The plot follows a humanoid alien that arrives on Earth to deliver a message: unless humanity lives in peace, the Earth will perish.

The film’s plot was similar to the message delivered to Adamski by Venusian “Orthon” three years after the film’s premiere, as detailed in his speech. As a result, many people assumed Adamski was daydreaming about the whole situation.

In the 1950s and 1960s, Adamski also published other UFO photographs, some of which were later discovered to be hoaxes. George Adamski once claimed that he called to a secret session with Pope John XXIII and that His Holiness had presented him with a Golden Medal of Honour. Tourists may purchase the same medal in a cheap plastic box in Rome.

Joo Martins has also been the subject of numerous debates. Martins and a photographer named Ed Keffel were reporting on couples enjoying the desolate beach in Quebra-Mar, Rio de Janeiro’s west zone, on May 7, 1952.

Following several sessions of interviews with couples on the beach, they claimed to have seen a circular blue-grey flying object emerge in front of them and glide away. Coffee was able to photograph the thing, which they used as evidence.

Was Dolores Barrios an extraterrestrial?

In the face of such behavior, it would appear that there is no reason to believe Dolores Barrios is an extraterrestrial. We have documentation of her and her company before and after the Mount Palomar UFO meeting.

For some reason, Adamski may be a fantasist, taking from popular films and cultural trends. Martins could be a con artist, as evidenced by his doctored UFO photos taken two years before the event.

However, some people believe Dolores Barrios was an extraterrestrial visitor. After all, if you want to go past a crowd unnoticed, your cover tale better be flawless. And it would have been hers if it hadn’t been for a fluke of timing and a group eager to recognize Venusians from an earlier talk that day. 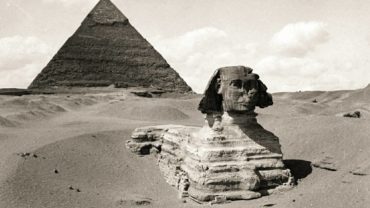