Cueva de Los Tayos (or Cave of the Oilbirds) is a massive cave in the Andes that has long piqued the interest of ancient astronaut theories. They believe that the cave was formerly home to ancient people who advanced after receiving alien assistance.

The testimony of a Hungarian explorer named János Juan Móricz, who ventured into the cave in 1969, was included in the Swiss author Erich von Däniken’s book “The Gold of the God” (1972). Juan had uncovered gold, weird carvings, sculptures, and a “metal library” of tablets written in an unknown language that belonged to a lost ancient intelligent civilization inside, according to him.

Such tales enticed explorers to travel to South America’s most distant location. Stan Hall, a Scottish engineer, led the first expedition to Tayos in Ecuador in 1976. He was escorted by more than a hundred people. British and Ecuadorian government leaders, notable academics and speleologists, British special forces, professional cavers, and astronaut Neil Armstrong, who acted as the expedition’s Honorary President, were among the participants. It was one of the largest missions organized by the government’s top officials. 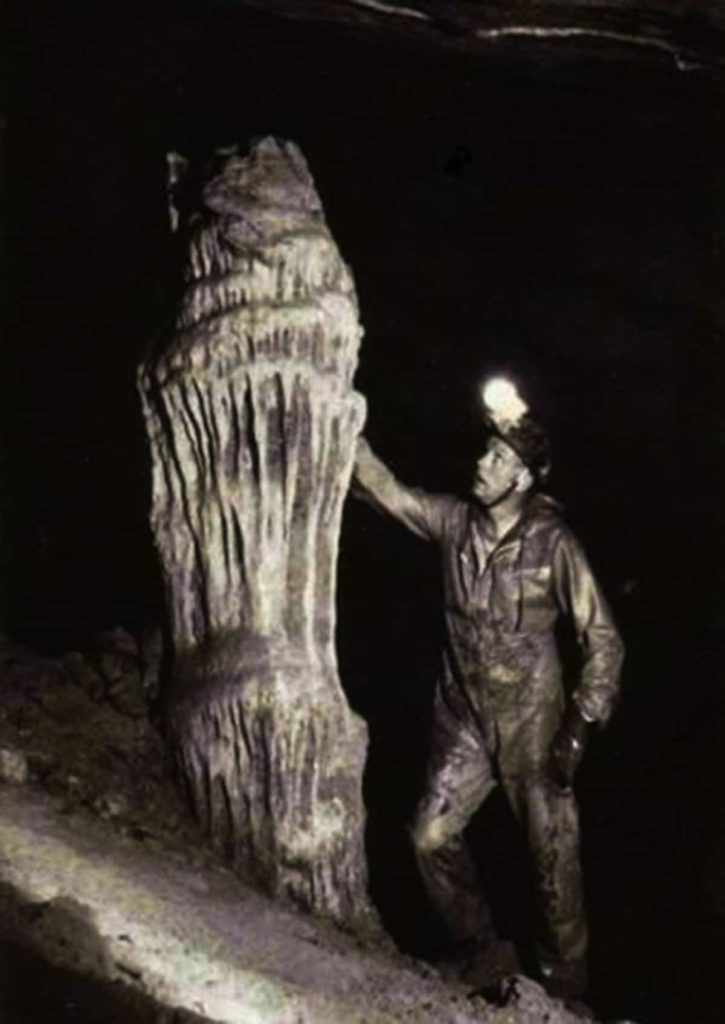 It’s not easy to get to the most intriguing cave. The roads, which wind through the jungle above the Amazon Basin, are riddled with potholes and dangerous turns. It’s difficult to enter the cave without first obtaining permission from the local indigenous community known as “Shuar,” for whom the cave is sacred, after passing through the home of large black bullet ants and dreadful humid weather. In the cave, the Shuar people hold spiritual ceremonies. They’re known for shamanic and violent Amazonian tribes that won’t hesitate to slay their foes.

Tayos gets its name from nocturnal oilbirds called says in Spanish. There are three entrances to the cave that have long been used by the Shuar people to hunt down Tayos, which are bat-like creatures.

The greatest entry is 65 meters deep and connects to a network of tunnels and chambers that spans at least 4.5 kilometers.

Stan Hall’s daughter Eileen said in 2017 that her father addressed a letter to Neil Armstrong inviting him to join him on a journey through the South American jungle. Armstrong grew more interested in the outer world after his Moon journey. Meanwhile, Stan, who had recently finished reading Von Däniken’s book, had discovered a fantastic experience. 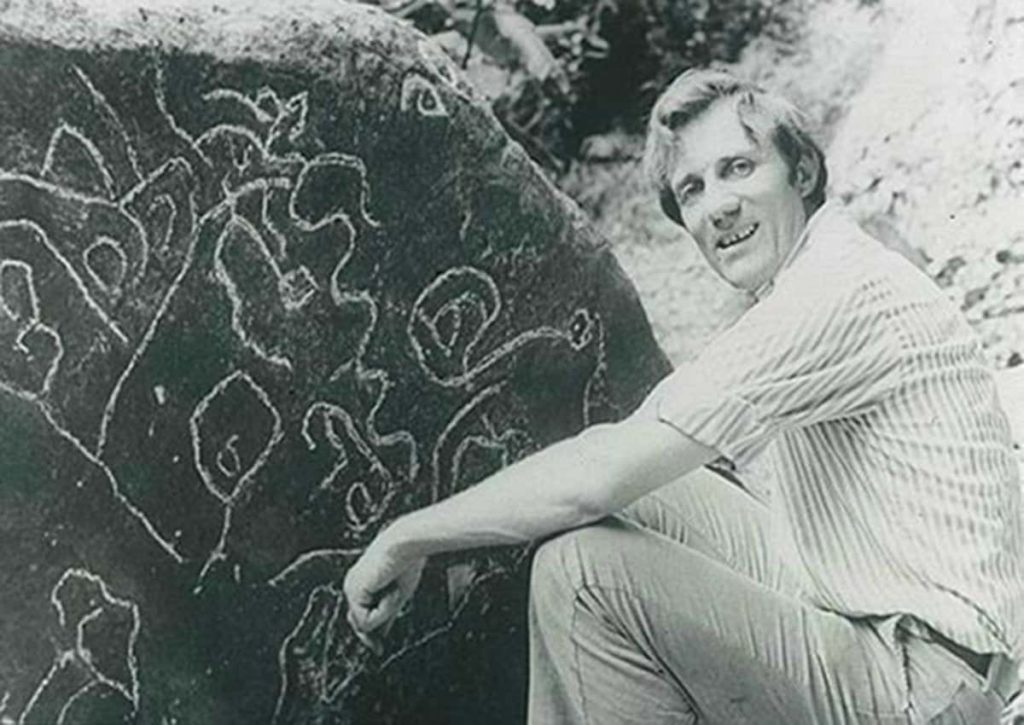 “When he (Stan) was 26 and living in Edinburgh, he had an experience of being bathed in white light,” Eileen Hall stated. He claimed he was shown infinity and the interconnectedness of this and other dimensions.” That is why he decided to go cave-hunting in the Andes.

Armstrong not only responded to her father’s request but also gladly consented to join him on his quest, according to her. During the excursion, they discovered a 1500 BC burial ground as well as stone passages that appeared to have been created intentionally. At the cave, researchers conducted the study, scientists studied the area, and archaeological discoveries were made. However, no gold was discovered, and there was no trace of an advanced civilization or a metallic library.

Nobody knows why Neil Armstrong agreed to join Stan Hall on the mission. When he arrived, however, the Shuar people greeted him as a hero. People who witnessed him descend the ladder inside the cave witnessed another significant stride forward for humanity.

Eileen believed that following his scientific research on the Moon’s surface, Armstrong was curious about what was left behind in our galaxy. Armstrong compared the mission to land on the Moon. 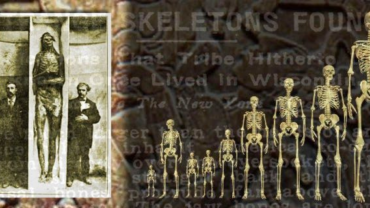