The truth is that you will never find the actual purpose of some megalithic marvels. They are strange and ancient, holding thousands of secrets on their edges and surface. We can touch and feel, but we can never explain how and exactly why all these marvelous structures were shaped like that thousands of years ago. 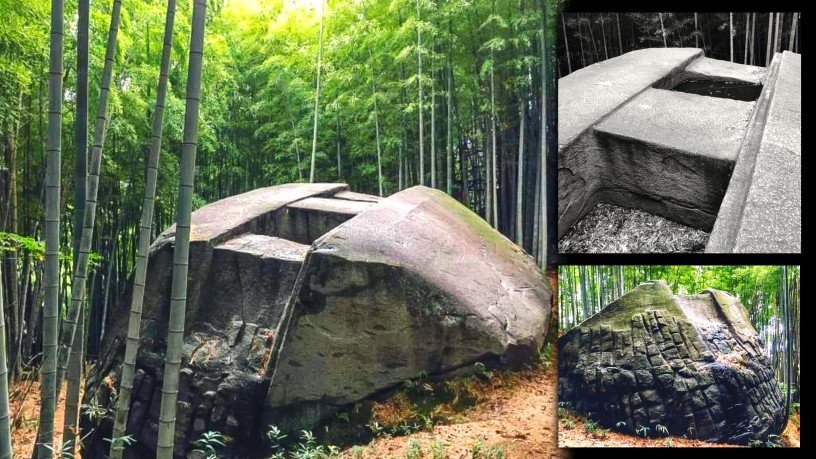 In this perspective, the village of Asuka, Japan, holds a few such hidden examples consisting of ancient megalithic stones. The giant granite stone mounds have been cut into unusual shapes.

The History Of Asuka Villge: 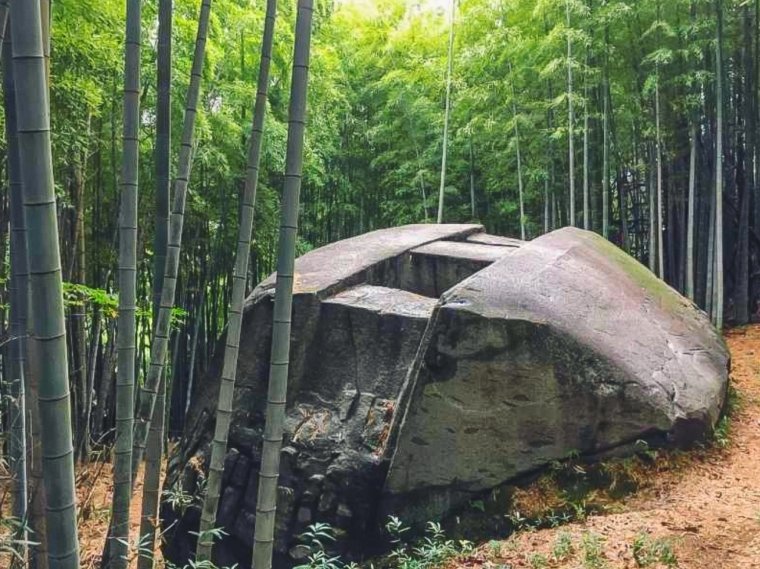 Asuka is an ancient land from the Tumulus Period, also called Kofun Jidai, which means the Old Mound period. Historians from all over the world have always been fascinated with the existence of this tiny ancient village of Japan.

During the Tumulus era, the Japanese were characterized by a particular type of burial mound popular, specifically key-shaped earthen mounds surrounded by moats.

You can still see a variety of small-big earthen mounds and strange-looking stone mounds lying here and there all over the village. The most significant and striking of these is Masuda-no-iwafune, which means the Rock Ship of Masuda in the Japanese language.

The Rock Ship Of Masuda: 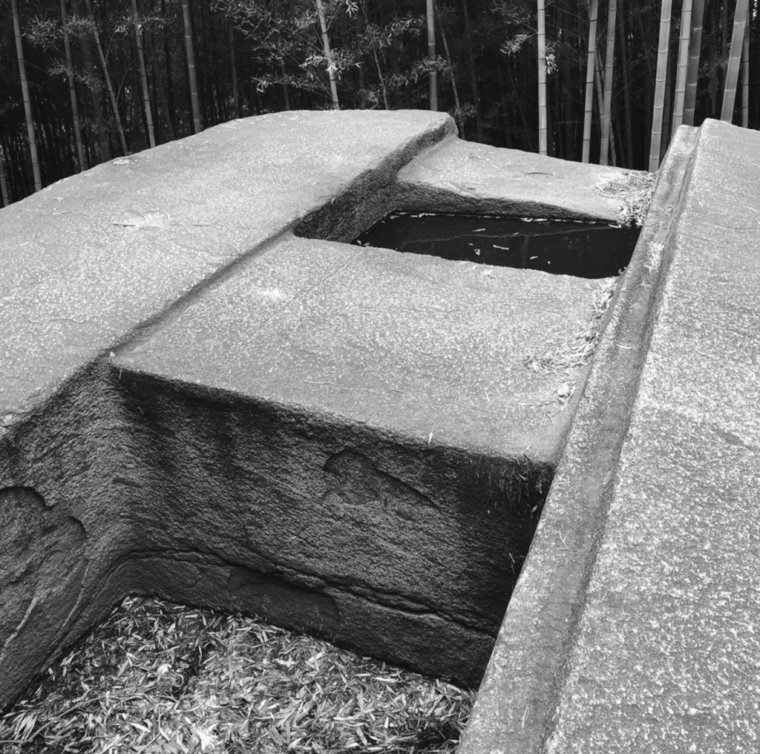 Weighing approximately eight hundred tons, the Rock Ship measures thirty-six feet long, twenty six feet wide, and fifteen feet high. The top of the stone has been sheered o and features two precision-crafted holes that are three feet square and continue down through to the bottom of the stone.

Why And How The Rock Ship Of Masuda Ws Constructed?

Why or how this colossal stone and others were crafted remains a mystery as they appear to be of a different architectural style than the later Buddhist construction. However, as usual, mainstream scientists have expelled all the secrets behind these ancient marvels, saying these were nothing more than a part of rituals and cultural beliefs. We hope that is the case in reality.

The Rock Ship Of Masuda And The Speculation Of The Japanese Lunar Calendar: 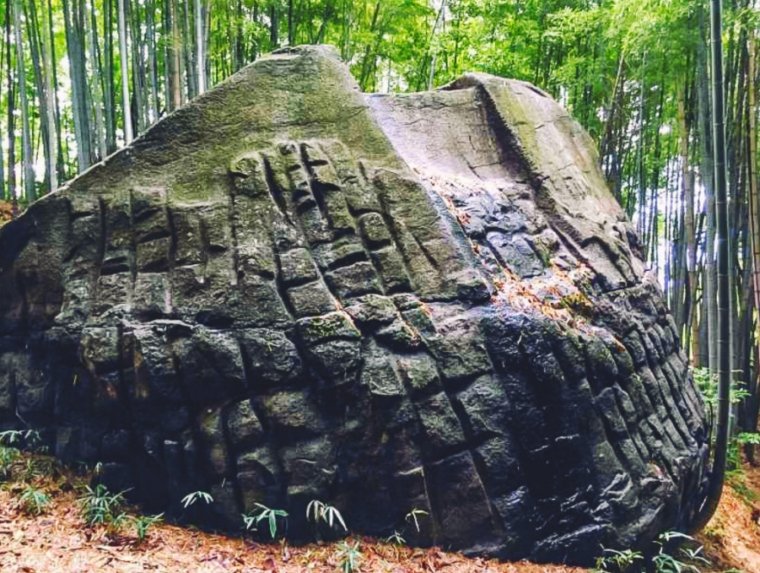 Take a keen observation on it. You can see an interesting part that the center depression and square holes on Masuda-no-Inafune are aligned and run parallel to the mountain ridge on which it sits, giving rise to the idea that this particular stone may be related to the development of the Japanese lunar calendar and early astronomical observation.

So what do you think about this Masuda-no-Inafune stone? Is it a mysterious stone that hides the knowledge of many advanced minds? Or was it just a part of ancient cultures and rituals, as the scientists explain? 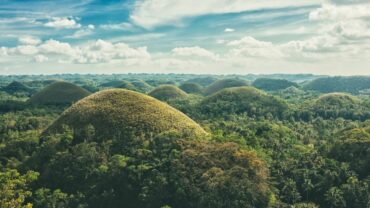