The beginnings of Western alchemy may be traced back to Hellenistic Egypt, specifically Alexandria. Hermes Trismegistus is one of the most prominent figures in alchemical mythology (Hermes the Thrice-Great). This character’s name is inspired by Thoth, the Egyptian deity of knowledge, and Hermes, his Greek equivalent. 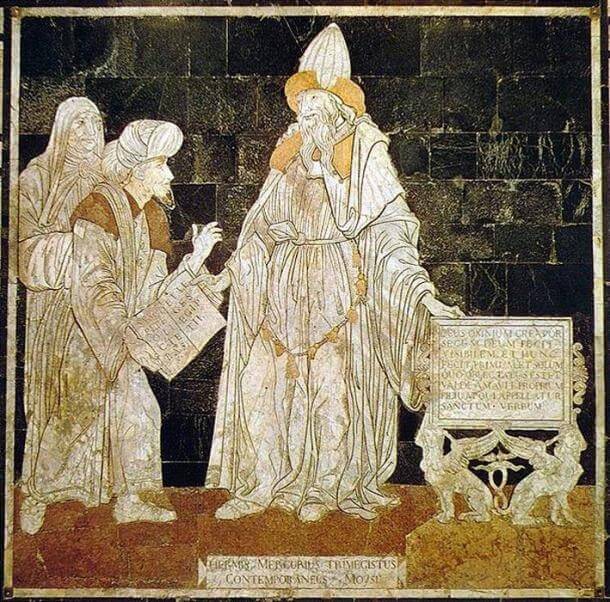 In myth, the Emerald Tablet’s founder is the Egyptian deity Thoth, who, according to Armando Mei, “split his wisdom into 42 plates of emerald, codifying the vast scientific laws that govern the Universe.” 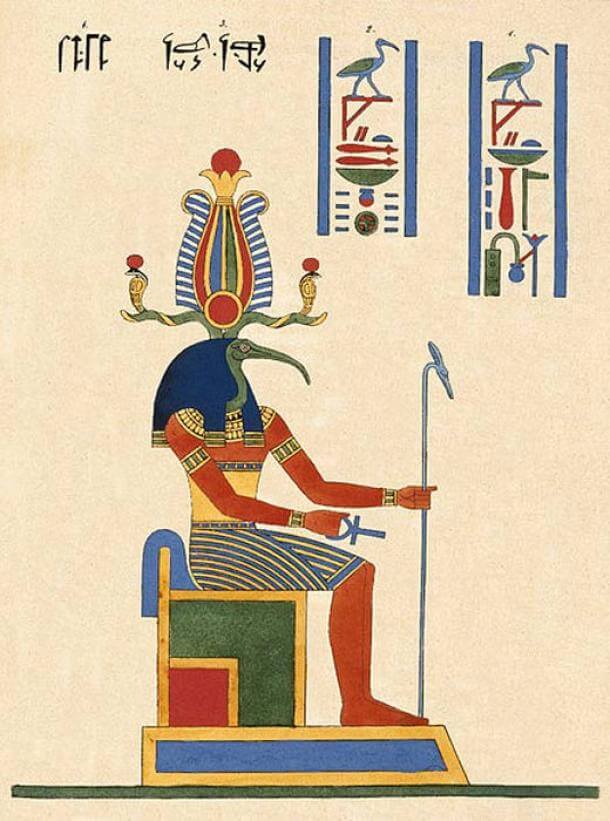 The Hermetic tablets were skillfully buried after the gods’ fall, according to tradition, so that no human could uncover them. Only Thoth was able to recover the mysterious book upon his return to that dimension.”

Another legend claims that it was originally written by Seth, Adam and Eve’s third son. Others speculated that the tablet previously belonged to the Ark of the Covenant. Some even argue that the ancient city of Atlantis was the source of the Emerald Tablet. 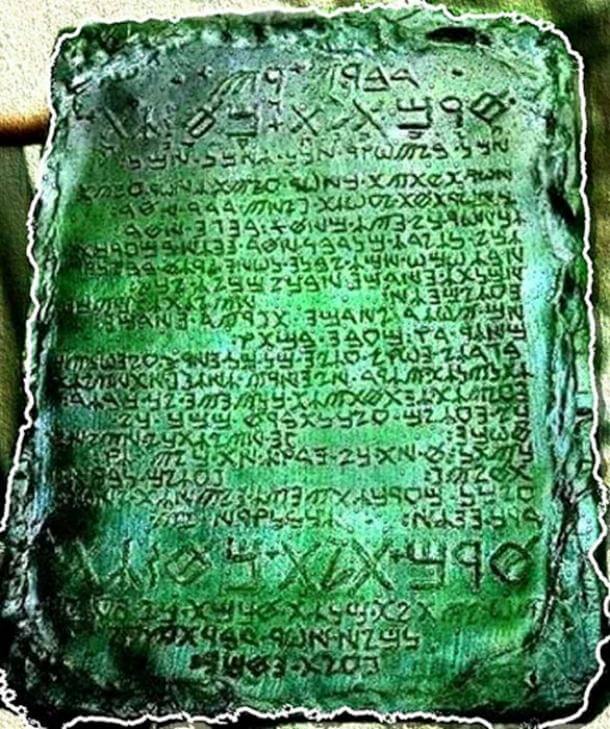 This was an Arabic book credited to ‘Balinas’ or Pseudo-Apollonius of Tyana and composed in the 8th century AD. Balinas is the one who tells us about how he discovered the Emerald Tablet in the collapsed tomb. Based on this Arabic work, some think the Emerald Tablet was an Arabic text created between the 6th and 8th century AD, instead of an ancient work as others have claimed.

While Balinas claimed that the Emerald Tablet was originally written in Greek, the actual document that he claimed to have in his possession no longer exists if it ever did. Some think the manuscript was destroyed when burned at the Library of Alexandria.

Nonetheless, Balinas’ translation of the book became well-known soon, and several individuals have translated it throughout the decades.

For example, an early version of the Emerald Tablet may be found in Jabir ibn Hayyan’s Kitab Ustuqus al-Uss al-Thani (Second Book of the Foundation Elements). However, it would be several centuries before Europeans could read the text. Hugo von Santalla translated the Emerald Tablet into Latin in the 12th century AD. 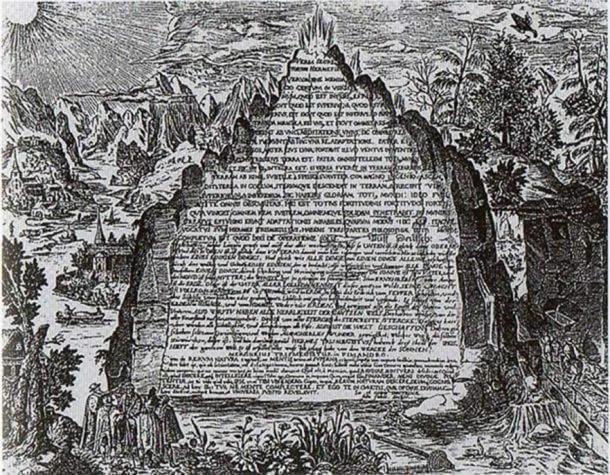 A translation by Isaac Newton, for example, was discovered among his alchemical works. This translation is presently housed in Cambridge University’s King’s College Library. Roger Bacon, Albertus Magnus, John Dee, and Aleister Crowley are renowned Emerald Tablet scholars. And now, thanks to its appearance in the strange German-language series Dark, knowledge of the mythical Emerald Tablet (at least one version of it) is reaching new audiences.

The Emerald Writing is a piece of esoteric text, thus its interpretation is not simple. According to one interpretation, the passage depicts seven steps of alchemical transformation: calcination, dissolution, separation, conjunction, fermentation, distillation, and coagulation.

Despite the different interpretations accessible, it appears that none of the authors claim to know everything there is to know. Readers are also urged to study the material and interpret and discover the hidden truths for themselves. 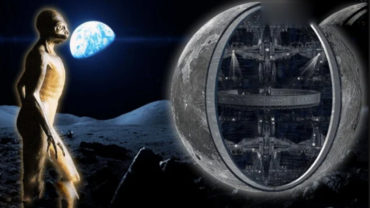